On the heels of Brookfield Property Partners' acquisition of GGP, BDO USA Partner Stuart Eisenberg posits that retail REITs may have a bumpy road ahead. 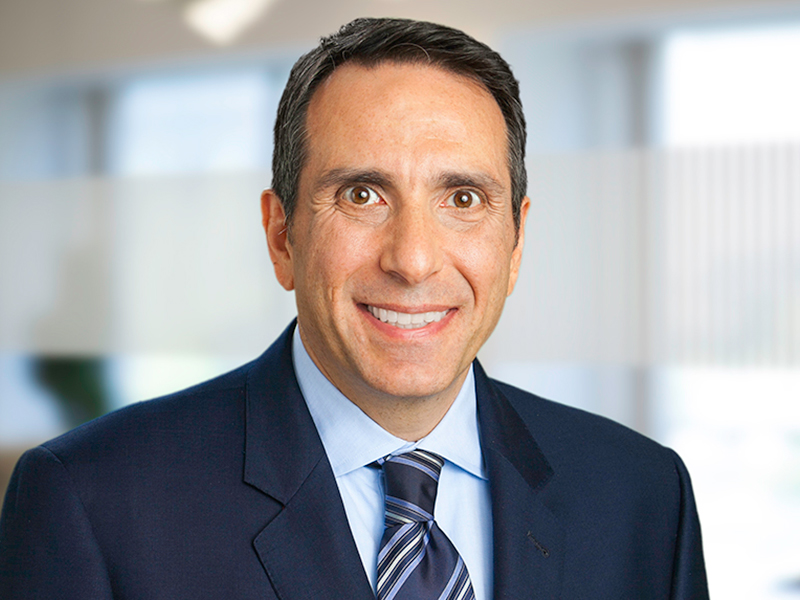 The second-largest U.S. mall operator, Brookfield Property Partners, is poised to expand its portfolio with the acquisition of retail REIT GGP, pending final shareholder approval. After rejecting an earlier bid, the GGP board approved a second bid by Brookfield for a total of about $15.3 billion in a combination of cash and stock priced at $23.50 per share, Reuters reported.

Many analysts say the deal significantly undervalues GGP’s assets. Markets did not appear to view the deal favorably, and mall REITs’ stocks slid the day after the announcement. Widespread investor skepticism towards retail may be to blame for GGP’s willingness to accept the deal. Announcement of nationwide store closings from name-brand operators and retailers may have created popular sentiment that all retailers and retail operators are suffering. For instance, after Macy’s announced more than 100 store closings last year, GGP’s stock fell despite none of the closures taking place in a GGP mall.

E-commerce’s rise, changing consumer tastes and the proliferation of mega-stores have contributed to malls’ nationwide decline. Retailers with many brick-and-mortar locations have struggled to compete against their competitors’ increased convenience and lower cost.

In 2017, a slew of major retailers including Sears, Macy’s, RadioShack and Sports Authority announced nationwide store closings while more than 20 other retailers filed for bankruptcy, according to the BDO Biannual Bankruptcy Update. Retailers haven’t fared much better in 2018. By the end of the first quarter, more than 70 million square feet of retail space was already set to shutter, according to CoStar.

Recent years have hit Class B and C malls the hardest, but even retail operators of Class A malls, like GGP, have faced their fair share of difficulties. Given the constant stream of bad news for retail, why might Brookfield and other buyers believe malls to be a viable investment, even at a bargain?

Mall owners and buyers might see an opportunity to repurpose and reposition their beleaguered mall assets to better fit current consumer tastes. This may involve adding new lifestyle amenities, such as upscale dining options and gyms, or allocating space for offices and even residential property.

The Independence Mall in North Carolina recently announced plans that take this approach towards repositioning a property. The mall will demolish the former Sears location, and among other additions, build a hotel and residential spaces. Since the mall is only 7 miles from the Atlantic Ocean, the owners believe the mall has unrealized value that the changes will unlock.

Owners may also seek to capitalize on the recent coworking boom. For example, Hudson Bay Co. recently opted to sell Lord & Taylor’s flagship Fifth Avenue location to WeWork. Other property owners may follow suit or choose to convert and lease their holdings to coworking spaces, which may be a particularly popular choice in gateway markets. Alternatively, if the property is in proximity to a large population center outside an urban area, owners may choose to convert to distribution centers or other kinds of mixed-use spaces for a steady stream of income.

We’ll have to wait and see which specific kinds of repositioned spaces succeed, as rapidly changing consumer tastes and technology may further disrupt mall repositioning initiatives in ways no one’s even dreamed.

As the GGP deal demonstrates, the road ahead is unclear when it comes to large retail locations. Mall owners, including retail REITs, may have to accept a lower price than they might like for their assets in the current climate, or move to repurpose their properties to fit new consumer tastes.