The Value of Real Estate in New Economy Retailing

We are just in the beginning stages of the rationalization and repurposing of physical retail, argues CenterSquare Investment Management Chief Investment Strategist Scott Crowe. 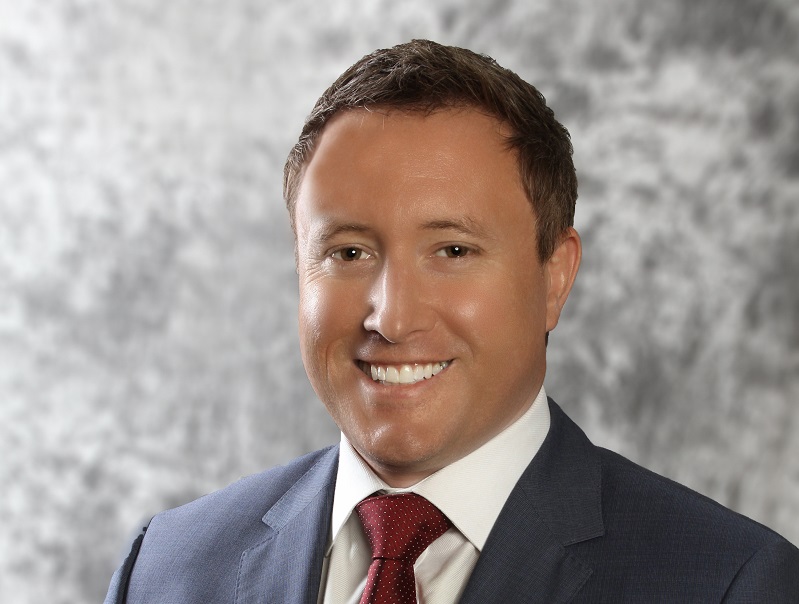 In the new economy, the value of retail real estate will be defined by its ability to meet the needs of a retailers’ omni-channel sales strategy. The implication for landlords is the need for both a significant repositioning of existing assets and less demand for physical real estate. For investors, the consequence will be that while certain real estate will face obsolescence risk, the best assets will benefit from extremely high demand, especially as physical real estate availability rationalizes. Real estate assets that will win in the future of retail are those that are either a destination or offer extreme convenience.

In an attempt to define real estate’s purpose in new economy retailing, we begin with the question of where e-commerce levels as a percentage of real estate spending may peak. Looking at a number of factors, including the current penetration levels of e-commerce (after stripping out gas and autos), growth trends in penetration, and the “e-commerce-ability” of the underlying consumption items, we have estimated that peak e-commerce in the next five to seven years will be approximately 28 percent of sales. This is more than double the figure today (12 percent, according to U.S. Census Bureau and CenterSquare Investment Management data), with significant penetration in items such as electronics, material penetration in apparel and merchandise, and lower penetration in food and groceries.

Which categories are most pressured by e-commerce?

Our framework to define the e-commerce-ability of a good or service is to assess it along four categories: the homogeneity of the product; the type of information needed to guide the purchase decision; the cost; and the time it takes to purchase. For example, a good that is highly homogeneous, explained by standardized factual information, is low cost and easy to buy online, and has a higher e-commerce-ability ranking. We think penetration will continue to be most aggressive in items such as electronics (current penetration 60 percent with an  estimated peak of 70 percent, according to U.S. Census Bureau and CenterSquare Investment Management data ) due to the homogeneity of the underlying consumer good and the ability of the shopper to acquire the information they need to purchase online, given brand awareness and the technical specification-driven characteristics of the product. Apparel and general merchandise (current penetration 30 percent, estimated peak 50 percent), should continue to see penetration levels increase.  However, groceries (current penetration 2 percent, estimated peak 10 percent), a newer area of online penetration, are likely to have lower levels of peak e-commerce. While we believe the product and information characteristics of groceries may be much more e-commerce-able then consensus appreciates, the physical convenience aspect leans strongly toward bricks and mortar.

Specifically addressing the mall sector, malls are potentially more vulnerable to the growth of e-commerce, primarily due to their large apparel exposure. According to our estimates, about 36 cents of every dollar spent at the mall is vulnerable to moving online. However, this movement of retail sales spend will not be even across assets. Because convenience is defined by the consumer, those malls that represent a “destination”—where a shopper wants to spend their time—will continue to drive traffic, and that space will be in demand from retailers. Malls that function simply as a distribution point will find that their purpose is quickly replaced by the internet. As a consequence, we estimate that about 44 percent of retail square footage will likely either need to be shuttered or repurposed over the next five to seven years, concentrated in the C and B malls. Because of its concentration in lower-quality assets, however, this square footage will likely only represent about 30 percent of the value of all malls.

In turn, we forecast that cap rates are likely to change materially for malls. Mall pricing is likely to be more akin to office pricing, which exhibits a significant dispersion between well-located assets with inelastic demand on the one hand and lower-quality, higher capex assets on the other. High-quality core mall assets should be more valuable than ever in new economy retailing, attracting very low cap rates, as they represent a valuable format for the retailer to interact face-to-face with its customer.  For example, one may look to Apple’s strategy to see the high value placed on their physical presence; however, Apple only has about 270 stores with 150 in mall locations today.

We believe we are at the beginning stages of the rationalization and repurposing of physical retail, which once complete, will lead to a new equilibrium where the amount of physical retail is in line with new economy consumption. When this point is reached, there will be the opportunity for assets to appreciate in value, particularly the higher-quality ones. However, as it stands today, we advise clients to take care when hunting for value in a sector which is likely to be dominated by creative destruction as these trends play out.

All data cites is as of August 2017. Current penetration data is as a  percent of total retail spend, excluding auto fuel and automobiles. Future data is predicted by CenterSquare based on an extrapolation of historical data.  Actual results may differ substantially from projections presented.

The statements and conclusions made in this presentation are not guarantees and are merely the opinion of CenterSquare and its employees.  Any statements and opinions expressed are as of the date of publication, are subject to change as economic and market conditions dictate, and do not necessarily represent the views of CenterSquare.