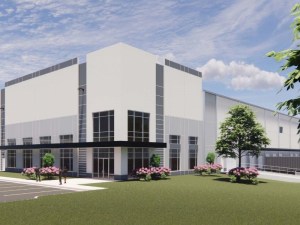 Seefried Properties has begun site work for its 287-acre Live Oak Logistics Center in Savannah, Ga., a facility that’s planned to include more than 4 million square feet of Class A distribution and manufacturing space.

The site is on Dean Forest Road, less than a quarter-mile north of I-16 and about 3 miles from I-95. It’s also within 6 miles of the Georgia Ports Authority’s Garden City Terminal, the third-largest and reportedly the fastest-growing container terminal in the U.S.

In a prepared statement, Greg Herren, senior vice president & COO of Seefried, called the Live Oak location “one of the largest infill sites in Savannah with unmatched access to the port and immediate connectivity to major highways.”

Leasing will be led by Stephen Ezelle and Bob Robers of Cushman and Wakefield.

Surge by the sea

Just a week ago, TerraCap Management announced its purchase of a 790,000-square-foot industrial property in Rincon, Ga., which was TerraCap’s second purchase of a building this year in the Savannah Gateway Industrial Hub.

Both the metro and the Dean Forest/Pooler submarket face a surge in deliveries, however, with 22 million square feet of space under construction across the Savannah region and 7.5 million of that in the submarket, JLL reports. 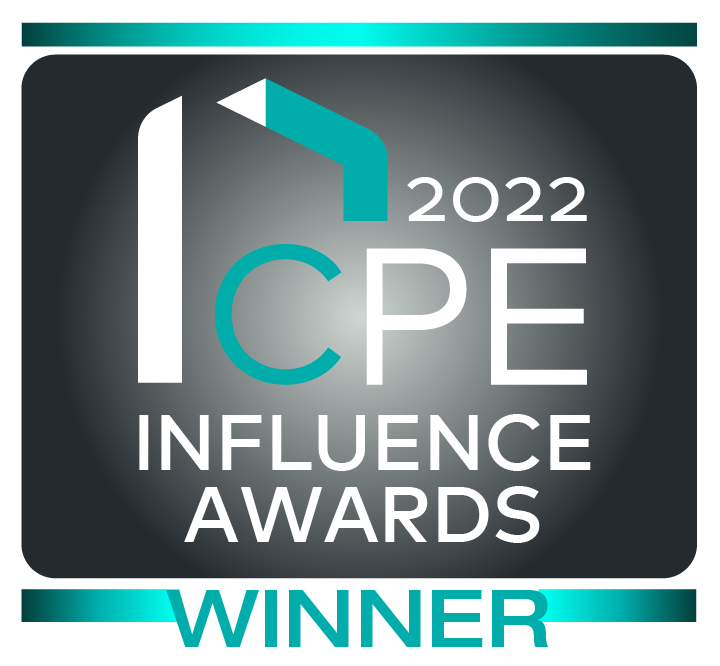 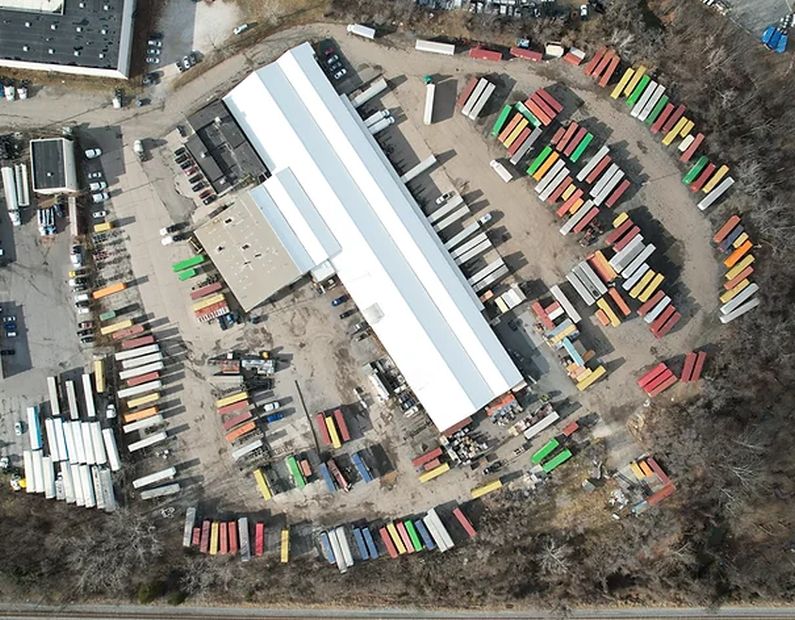 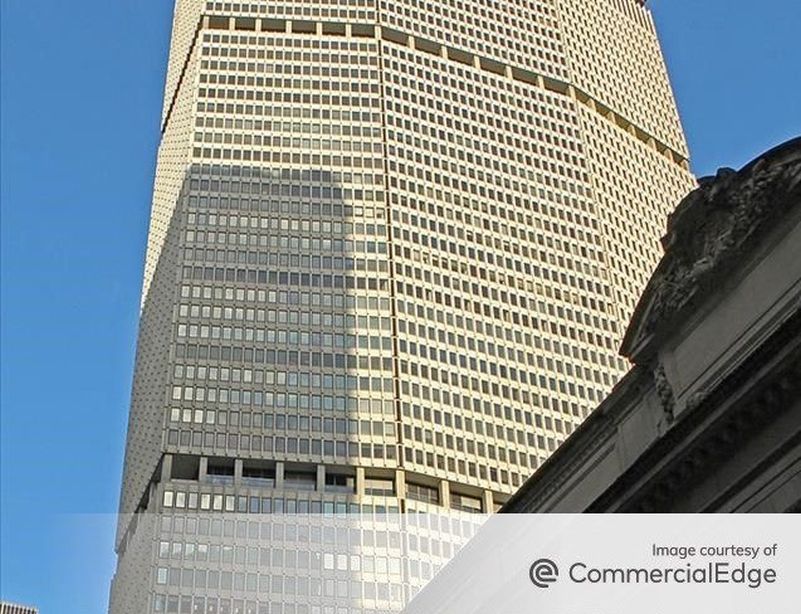 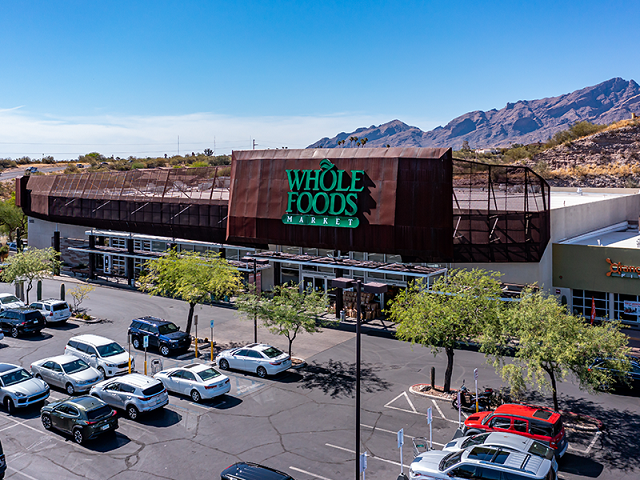