Why the 24-Hour City Matters

Since the phrase “24-hour city” gained currency in the mid-1990s, the industry has believed these cities provide superior performance for investors. But what does the data really say? 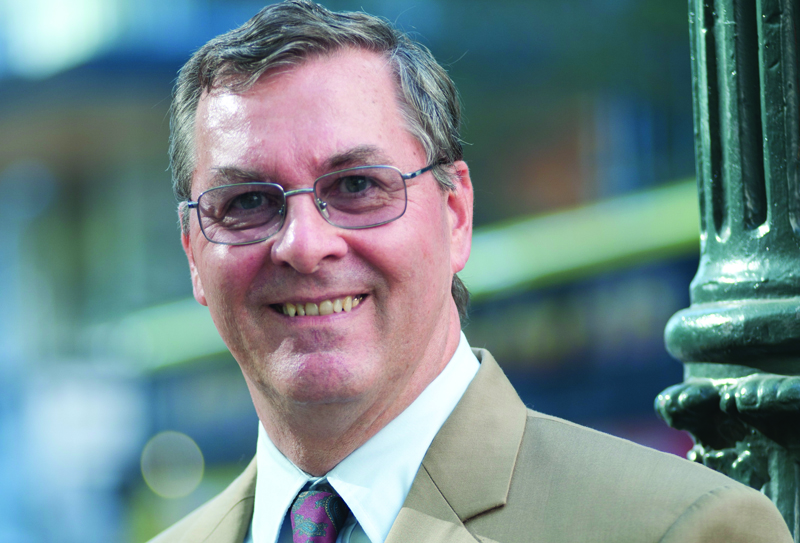 Ever since the phrase “24-hour city” gained currency in the mid-1990s, the real estate industry has operated on the premise that such cities provided superior performance for investors. But why should we believe such a thing? If it turns out to be true, can we put our finger on the reasons for the supposedly better results? And can we put numbers on this phenomenon that can measure and test what “better performance” means?

A trio of scholars from the Wharton School and Columbia University—Joseph Gyourko, Christopher Mayer and Todd Sinai—got us part of the way there in a 2006 paper titled “Superstar Cities,” which was published first as an NBER Working Paper and ultimately in the American Economic Journal. The author and pop demographer Joel Kotkin pooh-poohed their findings in “The Myth of ‘Superstar Cities,’” an op-ed piece published by the Wall Street Journal in February 2007. Kotkin derided cities like New York, Boston and San Francisco as “playgrounds for the elite, with their Ferraris, multimillion-dollar condos and $200 lunches.” Instead, he favored cities like Atlanta, Dallas and Phoenix that were more affordable to middle managers, technicians and other cost-sensitive workers.

As it happens, the contrast between those cities—and others that can be grouped with the cities cited by Kotkin—has been the subject of my research for almost two decades. There is no question that 24-hour cities are generally the most expensive in the U.S., marked by high rents, high taxes, high wages and high business costs. On those counts, 9-to-5 cities are typically much cheaper. The differential, as I’ve analyzed it, amounts to 25 to 27 percent over time.

So that means that businesses should gravitate to cities that are more economical on the face of it, right? And that, in turn, should translate into higher real estate demand over time as firms make the rational decision to relocate to those lower-cost cities. But as I explain to my students at New York University, there’s no point doing research unless you are willing to be surprised.

With that principle in mind, let’s look at some key data findings for the period 1987-2014. As you would expect, inflation-adjusted rents in the 24-hour cities have been 85 percent higher than in 9-to-5 markets. This is in line with Kotkin’s observations. However, the 24-hour markets have attracted and retained businesses (and even spurred startups) so successfully that their CBD office vacancy rate has averaged just 10.3 percent over the study period. That notably encompasses several of the steepest economic and real estate cycles in U.S. history. 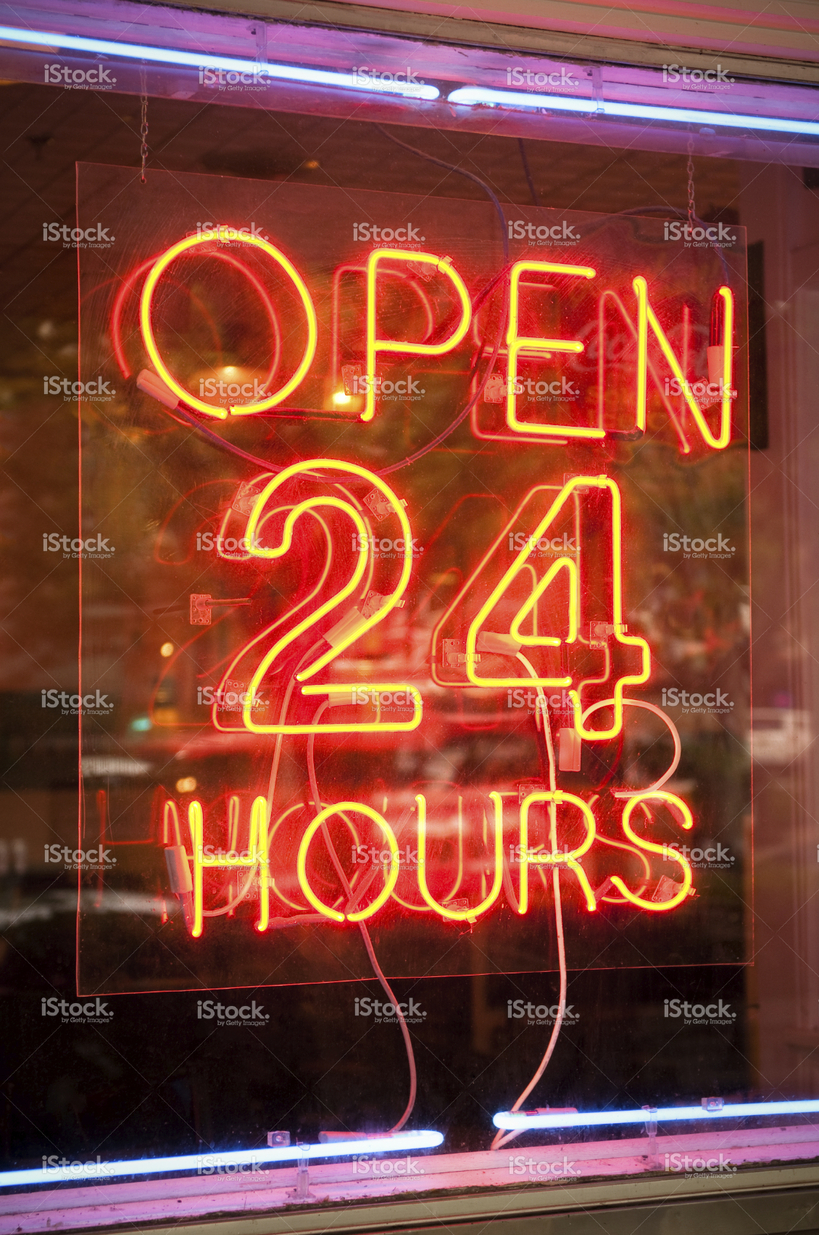 During the same stretch, the downtowns of 9-to-5 cities averaged a 16.6 percent office vacancy rate. This sustained pattern of occupancy indicates that cost is hardly the principal factor in location decisions.

Because investors grasp the value proposition in the market differential, they have steered a disproportionately high amount of their office investment to 24-hour cities. But shouldn’t this, in conjunction with higher prices for such properties, reduce returns over the long haul? And shouldn’t investors expect that large differentials would, in statistical terms, show a reversion to the mean, or in financial parlance, be “arbitraged away”?

Again, the numbers may surprise. From 2001 to 2014, sales prices for office properties in 24-hour cities were 72 percent higher per square foot than those in 9-to-5 cities, according to a study of Real Capital Analytics Inc. data. No shock there. But despite those higher prices, the cumulative total return for the set of 24-hour CBDs since 1987 has been an astounding 152 percent greater than for 9-to-5 downtowns, NCREIF data indicates. And the advantage extends past city limits. Suburbs linked to 24-hour downtowns recorded a 46 percent premium in returns compared to suburbs of 9-to-5 cities.

Might this be arbitraged away in the future? Maybe. But more than a quarter century of data should provide at least a hint that a reversion to the mean is on the way. So far, no such signal has appeared. Investors and developers have recognized the more obvious signal: that places with superior returns are the preferred places to put capital to work. That is confirmed by commitment of $529 billion to 24-hour metropolitan areas from 2001 to 2014, 130 percent more than the $230 billion that flowed to 9-to-5 metros.

In future columns, I will explore the underlying social and economic features that support these long-term trends. But the key lesson is that real estate assets—and the businesses that make up the tenant base—do not prosper “on the cheap.” On the contrary, the pertinent maxim was enunciated by coffee magnate John Arbuckle more than a century ago: “You get what you pay for.”

Hugh F. Kelly, PhD, CRE, is the author of “24-Hour Cities: Real Investment Performance, Not Just Promises,” recently published by Routledge. He is a clinical professor of real estate with the NYU Schack Institute of Real Estate and was the 2014 chair of the Counselors of Real Estate.