The Transformative Power of Adaptive Reuse

By David Hutchison
May 2, 2018
DevelopmentViewpoint 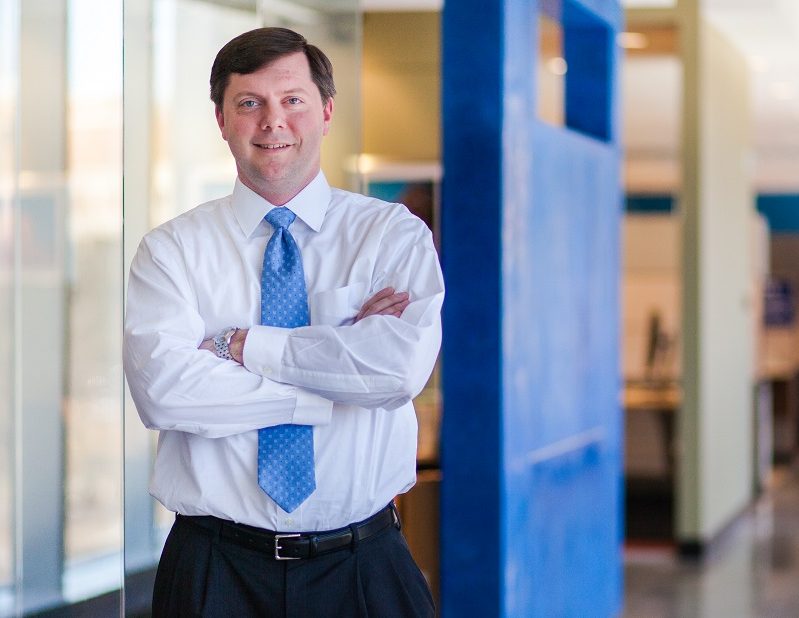 Once seen as an innovative alternative to demolishing older buildings and discarding their legacy, revitalizing these properties has become standard practice in redevelopment.

These reinventions take a variety of creative forms. A growing number of aging school buildings have been redeveloped as apartments or community centers, and abandoned factories have been repurposed as office buildings, restaurants and public gathering spaces. Projects like these confirm that adaptive reuse offers nearly unlimited potential for giving a second life to old properties, especially in our cities.

The trend is unfolding in downtown Atlanta, our company’s backyard, where developers have notably transformed older buildings as an alternative to starting from scratch. These include several projects that have been completed or are currently underway including,The Office (conversion to apartments), The Atlanta Daily World Building, Krog Street Market,The Hotel Indigo at 230 Peachtree, Atlanta Dairies, Larkin on Memorial, and the Candler Building, which is being converted into a luxury hotel under the Hilton flag. Two others, The Constitution Building and the old Norfolk Southern buildings, are planned for adaptive reuse.

Adaptive reuse of existing buildings can have a transformative impact in a variety of ways.

Adapting architecturally and historically significant structures that have outlived their original purpose can go a long way to preserving the look and character of a city, enhance neighborhood pride, foster cultural identity, maintain emotional ties and evolve treasured urban areas. The buildings stand as cultural anchors in a community and, in some cases, define a community.

The neighborhoods and cities of the Eastern Seaboard serve as a great example. These neighborhoods have evolved not by leveling and rebuilding, but by repurposing. Memorial Drive, the east-west spine that connects Atlanta’s iconic Peachtree Street to DeKalb’s Stone Mountain Freeway, is following this example.

It is often said that the greenest building is the one that’s already standing. Nationwide, approximately 170,000 commercial buildings are constructed annually, and nearly 44,000 commercial buildings are demolished. Adapting existing buildings and sites reduces the material inputs and waste associated with new construction by reusing materials that would otherwise be demolished and discarded. Typically, this will include, at minimum, the foundation, façade and exterior of the building. On the other end of the supply chain, reduced material inputs reduces pressure on ecosystems around the world from which new materials are sourced.

Renovation also presents the opportunity to incorporate green technologies and materials into existing buildings to improve their energy efficiency. And older buildings may already have design features that maximize the use of natural light and passive heating and cooling. This could include higher ceilings in warmer climates, large windows that allow in natural light, and heavy, insulating exterior walls.

When older buildings are renovated, especially those in walkable, compact areas, downtown development districts or historic areas can also be an economic engine to the area, often helping to revitalize a blighted area and spur economic development.

Federal and state tax credits play a vital role in adaptive reuse, providing attractive incentives to developers to take on these projects. Offering tax credits makes smart financial sense, as it can mean the difference on whether these projects get off the ground.  And overall tax revenue (local property, federal and state income, and sales taxes) significantly grows as a result of revitalizing a once-blighted community.

The authenticity of these old buildings can have broad appeal for all generations, especially the younger workforce. That has prompted firms to relocate their offices from the sterile confines of glass office towers to renovated buildings, in an effort to attract and retain younger workers.This generation’s and future generation’s love of the past could be good for our urban cores and attract young people to urban work and living.

Whether those considering a new location are major educational institutions, corporations, retailers or hotels, the decision to choose adaptive reuse will be driven by affordability against the benefits. Once this decision is made, many business owners may be surprised that their new location is already built.

David Hutchinson is director of client services for the Atlanta office of The Beck Group, an integrated architectural design and construction firm.