The latest investor sentiment survey conducted by Marcus & Millichap highlights the benefits of the law’s new provisions, as well as what it left in place, and the upsides for multiple asset categories. 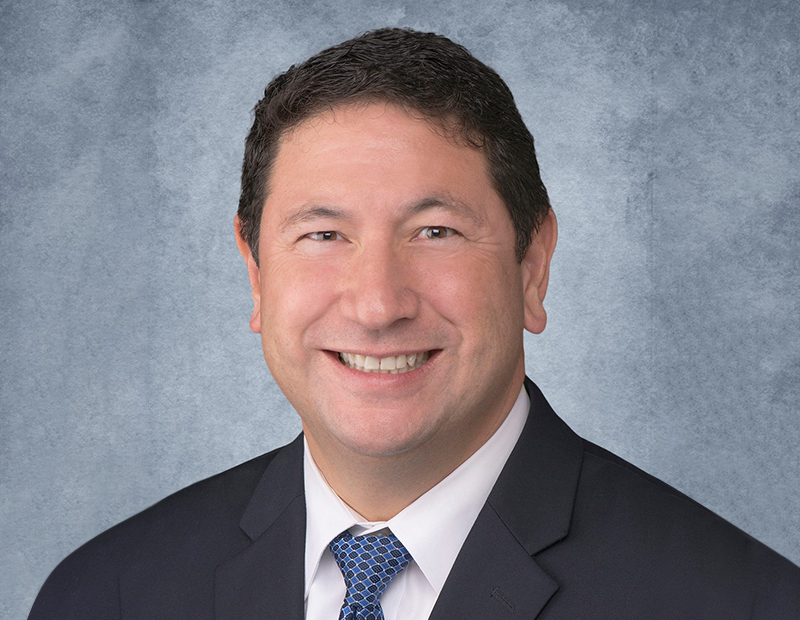 That the new tax law has increased optimism both about the overall economy and the CRE sector is the overarching theme of the 1st Half 2018 Commercial Real Estate Investment Outlook from Marcus & Millichap. The just-released report highlights how this upbeat investor sentiment bears on CRE in general and on specific product types.

Though many details of the Tax Cuts & Jobs Act have yet to be worked out, “investors have a basic framework of the new rules, which is giving them more confidence in the economy and the performance of commercial real estate,” said John Chang, national director of Research Services at Marcus & Millichap.

Part of this “alleviation of uncertainty,” as Chang termed it, comes from what didn’t happen with the new tax law. For example, some observers had worried, unnecessarily as it turned out, about the possible elimination of 1031 tax-deferred exchanges.

“This new provision creates an additional lift for commercial real estate investors. It should increase their after-tax yield from these investments, which is very positive,” said William Hughes, senior vice president of Marcus & Millichap Capital Corp.

Fifty-eight percent of the survey respondents expect the new tax law to raise the flow of investment capital into real estate, and 53 percent believe it will result in higher property values.

The breakdown on product types

A majority of respondents believe that the tax changes are most likely to benefit the industrial and apartment sectors. They look for reduced tax obligations to boost discretionary spending, benefiting the entire logistics supply chain.

“E-commerce continues to provide a strong tailwind for industrial,” according to the report.

The multifamily sector, too, is “holding up under a heavy load of new supply,” the report says. Nearly two-thirds of investors think apartment values will increase in the coming year, and the average increase anticipated is a substantial 5.0 percent, despite a slow transition to home ownership by Millennials.

Industrial might be booming from e-commerce, but retail “is still living under the media-driven cloud of e-commerce and a perception that brick-and-mortar retail will face dramatic challenges,” said Scott Holmes, senior vice president & national director of the National Retail Group and Net Leased Properties Group of Marcus & Millichap. “People think that if e-commerce is winning, then traditional retail centers must be losing, and that is not the case.”

In fact, the report concluded, e-commerce and shopping centers “are becoming more intertwined as online sellers like Amazon expand their real-world footprint, and traditional retailers enhance their online presence.”

Retail vacancies reached 5.1 percent at the end of 2017, their lowest level in more than 17 years, according to M&M. Meanwhile, rents grew by 4.0 percent last year, returning to parity with 2007, pre-recession levels.