Retail Investment Trends to Watch in 2018

While some markets are stronger than others, the new Marcus & Millichap report points to general trends such as rising consumer confidence levels, the potential for higher wages and changes in the tax law that could play a role in shaping the economy and retail demand in 2018. 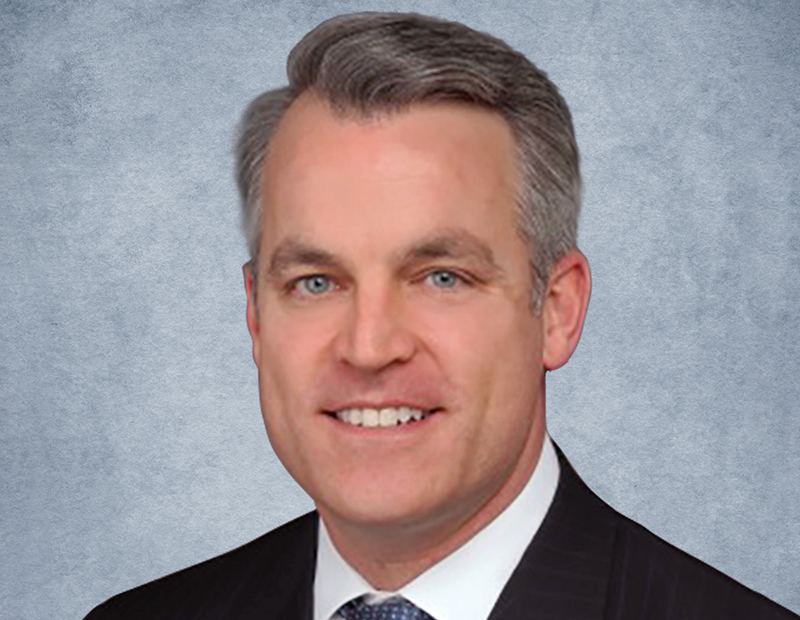 The improving economy and strong employment numbers, particularly in markets where technology companies have been driving growth, are generating increased retail demand in several cities across the U.S., according to Marcus & Millichap’s 2018 Retail Investment Forecast.

Restrained deliveries on new retail product has helped keep vacancy tight and rents high in many markets, including in markets like Dallas/Fort Worth, which placed 12th on the NRI, jumping seven places due to a “significant drop in deliveries and rising demand.”

The report stated that Denver (#11) and Atlanta (#22) each jumped six spots on the NRI because of strong employment and population growth, which are expected to bolster retail sales.

Metro markets in the Midwest that have seen slower job and population growth dominate the lower part of the NRI: Milwaukee (#42), Cleveland (#44), Kansas City (#45) and St. Louis (#46). New Haven-Fairfield County in Connecticut comes in at 43rd on the Index, which follows 46 markets in the U.S.

“This East Coast market declined two notches (on the Index), as a lack of new job opportunities hinders population growth and higher retail sales gains,” according to the report.

While some markets are stronger than others, the report points to general trends such as rising consumer confidence levels, the potential for higher wages and changes in the tax law that could play a role in shaping the economy and retail demand in 2018.

“The economic boost offered by the new tax law together with particularly low unemployment levels suggest that discretionary income could increase substantially, driving retail sales well ahead of their already elevated levels,” Scott Holmes, senior vice president, National Director, National Retail Group, at Marcus & Millichap, said in a prepared statement. “This will reinforce retailer expansion, though available space could restrain absorption. The national average vacancy rate now stands at its lowest level since the 1990s, and all indicators point to further tightening in the year ahead. Within this context, rent growth is expected to maintain momentum, pushing the average national rent to a record high.”

Holmes and John Chang, first vice present, National Director, Research Services, note in the report that much of the news media in the past year has focused heavily on the demise of well-known retailer brands but store openings actually outpaced closings. Off-priced department, fast-fashion and discount stores continue to be successful and are expected to lead store openings in 2018. Retailers that operate experience-oriented spaces will do well, as more customers seek experiential establishments. The report notes that owners of some neighborhood and community centers are breaking up large vacant spaces and seeking more service and entertainment offerings, such as fitness and health-care centers, and unique restaurant concepts.

Those changes are affecting retail sector investments, with investors increasingly looking for opportunities with upside and finding them in centers that are offering smaller-format retailers and non-traditional users. The report notes that some investors are also looking more closely at leases, particularly those of big-box retailers who may be looking to reduce their square footage.

In the capital markets outlook, the report states that investors seem to have adapted to the modestly higher interest rate environment as the Federal Reserve is expected to raise rates at least three to four times this year, as a hedge against inflation risk and accelerated economic growth. Holmes and Chang expect new Fed Chairman Jerome Powell to likely maintain existing policies and advance rates cautiously.

The report states that construction lending will remain conservative this year, but notes that national and regional banks have become key lenders for retail assets as CMBS lending eased.

“In general, credit standards have held steady and the trend should continue into 2018 as lenders search for deals,” according to the report.