The three-part financing package, which includes a crowd-sourced equity component, will enable the company to move forward with its multifamily, hotel and retail development at 300 N. Michigan Ave. 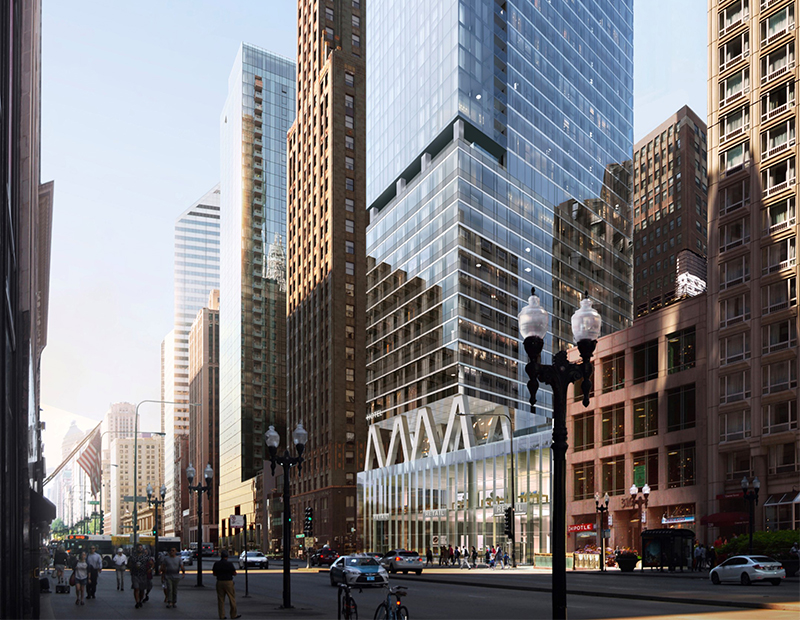 Local developer and investor Sterling Bay has closed $174.5 million in financing for the construction of 300 N. Michigan Ave., a $250 million, 47-story mixed-use tower in downtown Chicago that the company is building in partnership with Magellan Development Group.

READ ALSO: Construction Costs Decrease for the 1st Time in a Decade

300 N. Michigan Ave. is located just south of the Chicago River and its Riverwalk and just a short walk from the Magnificent Mile. The project will include 289 residential units, 25,000 square feet of flagship retail space and a 280-key hotel that will be purchased by citizenM upon the building’s completion. 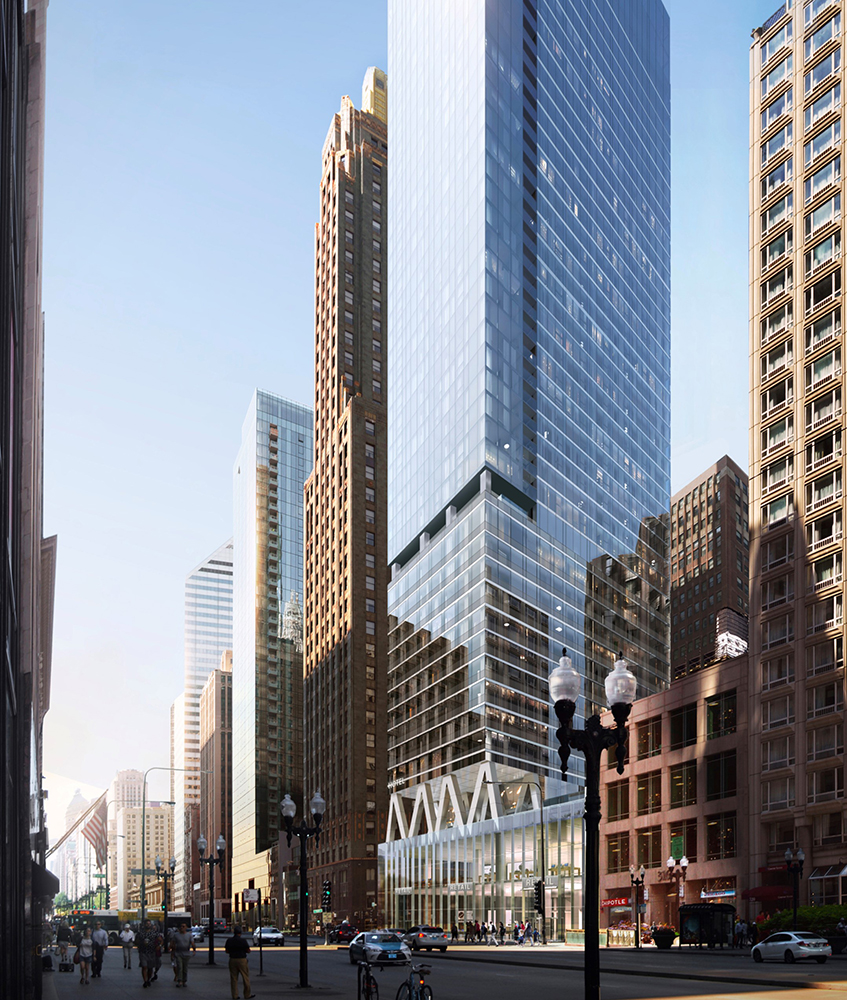 A recent report in Commercial Property Executive detailed both the growing volume and acceptance of commercial real estate crowdfunding and the likely impending shakeout in the niche.

A sector in turmoil

Another fillip in the project’s financial picture is Sterling Bay’s $3.9 million payment into Chicago’s Neighborhood Opportunity Fund, which the city uses to support small businesses in underserved neighborhoods on the South and West sides.

It was just last summer—or an eon ago for the hospitality industry—that Sterling Bay opened the 200-key Hyatt House West Loop–Fulton Market in the eponymous neighborhood near Chicago’s CBD. 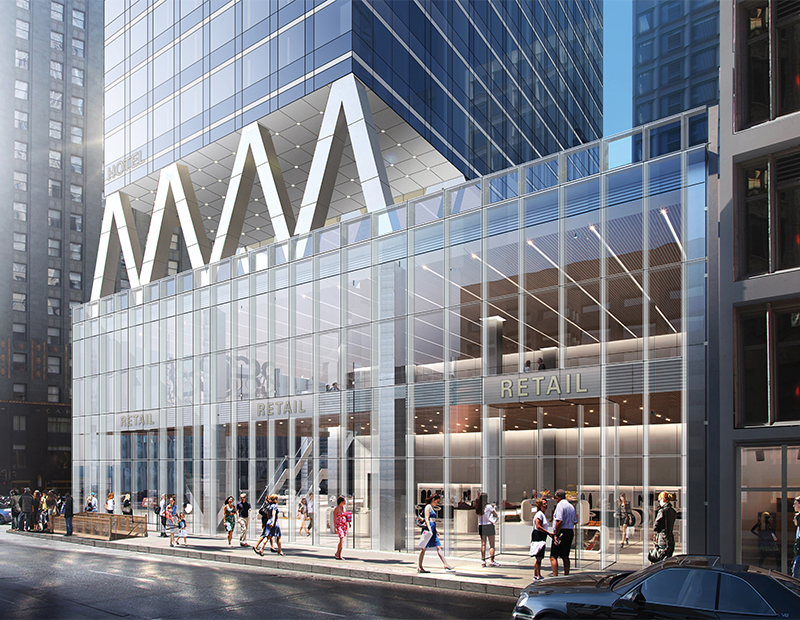 The U.S. multifamily sector was in good shape entering the first quarter, according to an April report from CBRE, with “relatively low vacancy, solid rent growth and dynamic investment and financing activity.” Since then, obviously, the overall economy has veered toward recession because of the COVID-19 pandemic.

Still, based on figures from the end of the first quarter, Chicago was solidly among the markets where demand was outstripping new supply. Net absorption over 12 months was 138.3 percent of completions over the same period, while rent growth year-over-year was 2.0 percent.