LendLease serves as development manager for the upcoming mixed-use project, which includes as much as 7.3 million square feet of office space.

Google’s proposal for a massive mixed-use development at the western edge of downtown San Jose, Calif., has taken a step forward with the city’s public release of revised plans and environmental documents for the roughly 80-acre project. The search giant’s resubmitted application offers new details of the Downtown West Mixed-Use Plan, which calls for as much as 7.3 million gross square feet of office space, 4,000 units of new housing and up to 500,000 square feet for retail, cultural and arts uses.

Google’s updated project submittal, available on the city’s website, is accompanied by a 1,350-page draft environmental impact report. The Mountain View, Calif.-based firm formally submitted its proposal for the project in October 2019.

Australian real estate and investment group LendLease serves as the development manager for Downtown West, as part of a partnership with Google to develop 15.1 million square feet of mixed-use projects valued at $15 billion in the San Francisco Bay area. Nearly two dozen other companies serve as design and consulting partners on Downtown West, with SITELAB urban studio as the lead urban designer. Engineering firm ARUP and architects Heatherwick Studio and Kohn Pedersen Fox Associates are also part of the team.

The planned development is located steps away from Diridon Station, a major transit hub that the city aims to redevelop into the largest multimodal station on the West Coast. About 1 million square feet of the 7.3 million-square-foot office component is located on the site of the San Jose Water Co. building at 374 W. Santa Clara St. 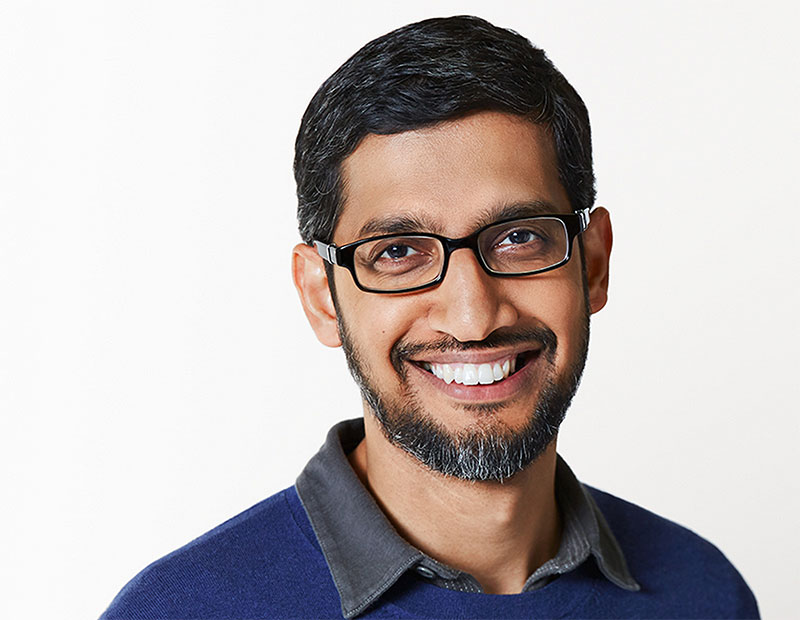 The development is also envisioned to include 100,000 gross square feet of event space, as many as 300 hotel guestrooms and limited-term corporate accommodations totaling up to 800 guestrooms. Google aims to provide 15 acres of parks and open space, along with new infrastructure.

Design features of the project will include electrification of all buildings, meaning that no natural gas will be used to power any properties with the exception of restaurant kitchens. The plans also call for an on-site photovoltaic system that will generate at least 7.8 megawatts of electricity.

San Jose’s City Council is slated to consider the Downtown West proposal in early 2021, after shifting the target date from the end of 2020 due to the city’s ongoing response to COVID-19. The public health situation could cause further delays. Public engagement activities are all being conducted online.

Google and LendLease agreed last year to partner for the next 10 to 15 years to redevelop land owned by the tech firm in Mountain View, Sunnyvale and San Jose. The projects will include at least 15,000 new homes, accommodating all income levels, as well as retail and hospitality space.