Google to Pump $3.3B Into European Data Center Expansion

This will bring the company’s total investment in Europe’s internet infrastructure to more than $16 billion since 2007. 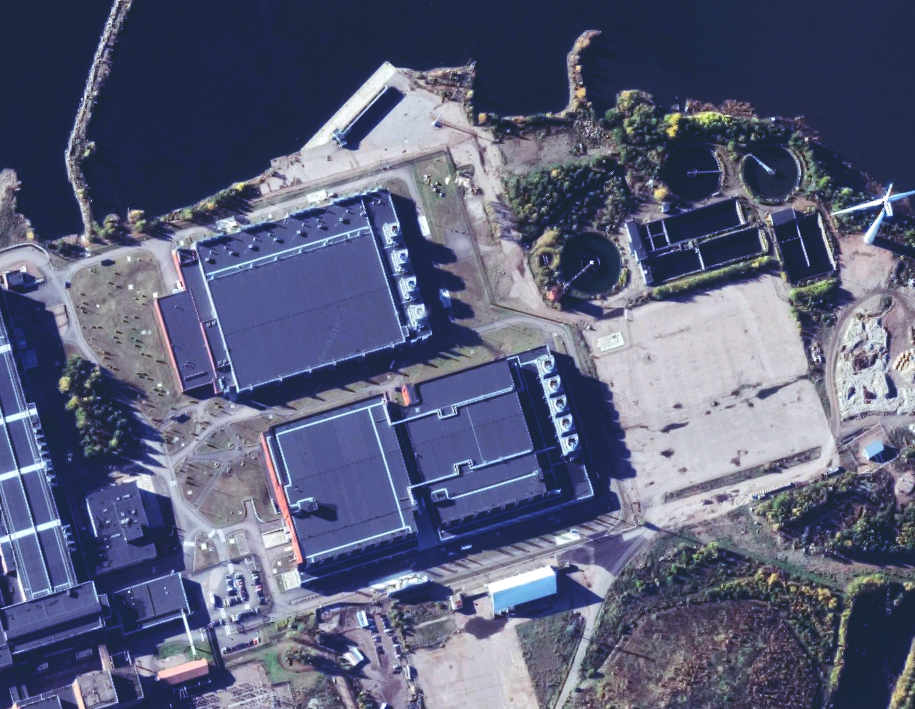 Google has revealed plans to invest an additional $3.3 billion (€3 billion) in the expansion of its European data centers over the next two years. This will bring the company’s total investment in Europe’s internet infrastructure to $16.5 billion (€15 billion) since 2007. In the U.S., Google recently broke ground on a 750,000-square-foot development in Henderson, Nev.

As part of the new investment plan, the company plans to pour $658.8 million (€600 million) into its Hamina, Finland, data center in 2020. Following the new capital injection, the company’s total investment in the Hamina facility will amount to a total of $2.2 billion (€2 billion) since 2009. Google’s data center activity is projected to support an average of 4,300 jobs per year in Finland over the next two years and beyond, according to CEO Sundar Pichai.

The search engine giant acquired the Summa Mill in March 2009 from Stora Enso, a Finnish paper company. Google converted the site into a data center through a $219.6 million (€200 million) investment, completing the first phase in September 2011. The second phase entailed the restoration and conversion of a machine hall, which totaled $164.7 million (€150 million). And in November 2013, Google announced an additional $494.1 million (€450 million) expansion.

The facility is considered one of the most advanced and efficient Google data centers. The cooling system uses seawater from the Bay of Finland to reduce energy usage. Based on a study by Copenhagen Economics commissioned by Google, the company’s investments in the region support more than 13,000 full-time jobs in the European Union every year. Other Google data centers are located in Belgium, Ireland and the Netherlands.

In addition to its data center expansion plan, Google has also completed its largest renewable energy acquisition with the purchase of a 1,600-megawatt package of agreements earlier this month. Encompassing 18 energy deals, the transaction is set to increase the company’s worldwide wind and solar agreement portfolio by 40 percent. Once these projects are complete, the company expects its carbon-free energy portfolio to produce more electricity than areas such as Washington, D.C., or countries such as Uruguay or Lithuania use each year.