Mayors in the U.S. and around the world pledge to make all new buildings carbon-neutral by 2030. 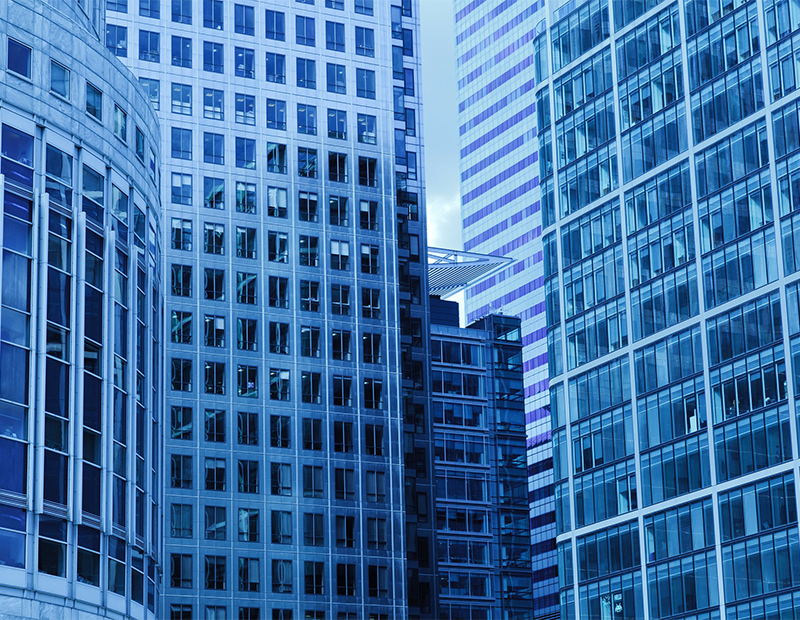 Some of the most iconic skylines in the world are going green. Nineteen city leaders, representing 130 million urban citizens, have signed the Net Zero Carbon Building Declaration to ensure all new buildings operate with a neutral carbon footprint by 2030.

The commitment was made ahead of the Global Climate Action Summit in San Francisco next month and marks out a route map to turn aspirations of the Paris Agreement into reality—to hold the increase in the global average temperature to well below two degrees above preindustrial levels and to pursue efforts to limit the temperature increase to 1.5 degrees above preindustrial levels. To remain within a 1.5-degree temperature rise, average per capita emissions across C40 cities need to drop from more than 5 metric tons of carbon dioxide emissions per capita today to around 2.9 metric tons of carbon dioxide emissions per capita by 2030.

The toll of urban emissions

Buildings in urban areas are one of the largest sources of greenhouse gas emissions and typically account for more than half of a city’s total emissions on average. One of the consequences is the premature death of about half a million people every year due to outdoor air pollution caused by energy used in buildings.

For instance, in London, Los Angeles and Paris, buildings account for more than 70 percent of their overall emissions. For many other cities, transportation is a bigger culprit when it comes to greenhouse gas emissions, in which case dense, walkable neighborhoods are just as important as net-zero construction.

Net-zero construction has been gaining ground in the U.S. in recent years, with some cities taking extra steps in implementing new requirements designed to cut down on carbon dioxide emissions. California now wants all its new buildings to be net-zero by 2020 and requires solar panels to be installed on new homes.

“Combating climate change is a moral necessity, an environmental imperative, and an economic opportunity—and Los Angeles is proud to be a leader in creating our clean energy future. By pledging to reduce the carbon footprint of our buildings, cities are moving us another step closer to the goals of the Paris Agreement—and the promise of lower emissions, less pollution, and more renewable energy innovation,” Los Angeles Mayor Eric Garcetti said in a prepared statement.