The Meridian Group has obtained an $80.5 million loan for the development of the second building in One Logistics Park, a 280-acre master-planned project that calls for the construction of 2.7 million square feet of industrial space and 45,000 square feet of retail in Winchester, Va. A JLL Capital Markets Debt Advisory team arranged the financing that was provided by Bank OZK and ACORE Capital.

The deal marks the latest update in a yearlong string of project-related events. TMG had purchased the development site from a triumvirate of firms in December 2021. In August, the firm broke ground on the first phase of the project, which includes Building 1, a 360,000-square-foot speculative industrial facility, and the 1 million-square-foot Building 2.

JLL Managing Director Robert Carey and Senior Director Drake Greer led the team that arranged the financing on behalf of the borrower.

One Logistics Park marks TMG’s first foray into the industrial sector, motivated by both high demand and relative resistance to economic strife.

In an October interview with Commercial Property Executive, CIO James Huckaby stated that he sees the firm’s development of the project as well as its niche entrance into the sector as advantageous, particularly in a time where industries reshore along the eastern seaboard. “We think this dynamic will continue and accelerate, and we view this as a good time to be a market participant.” 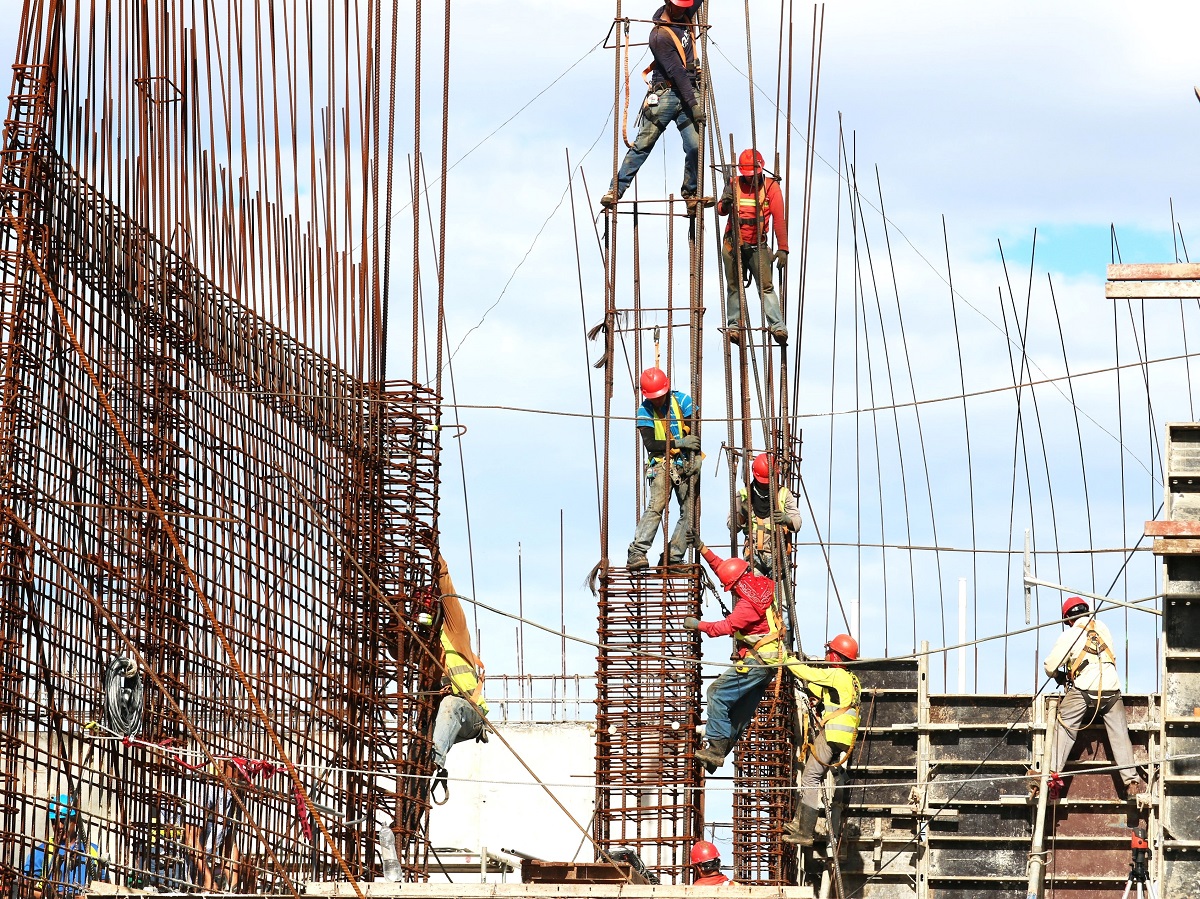 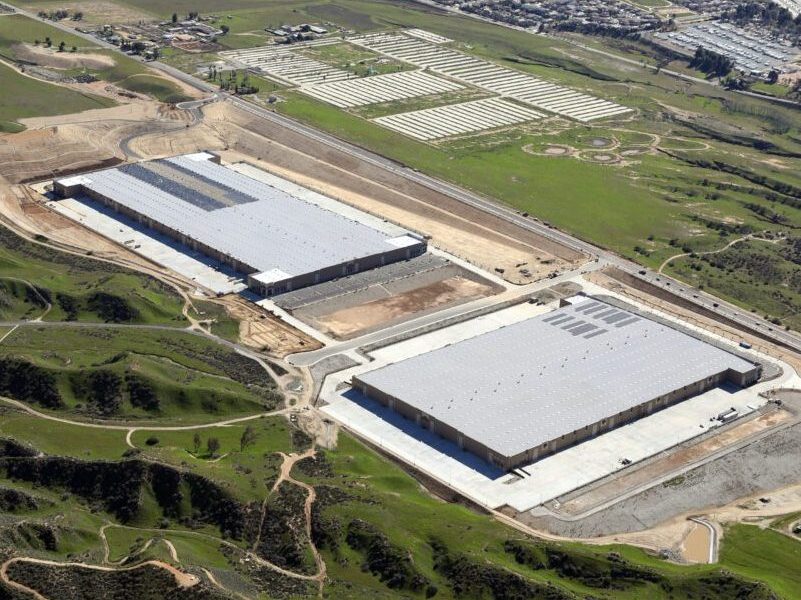 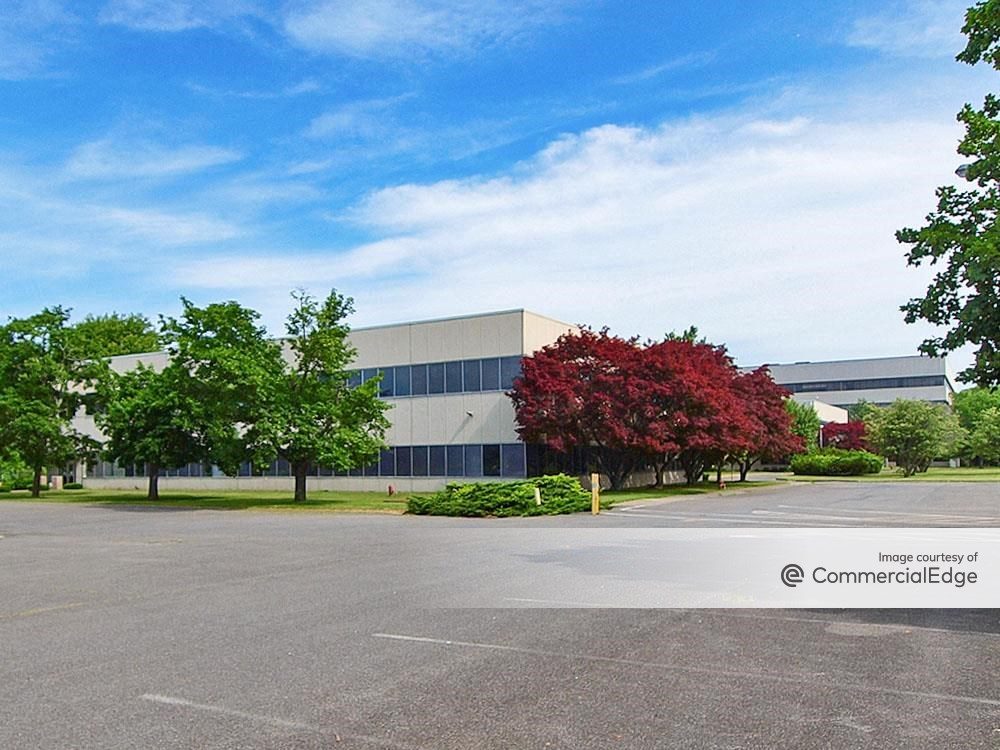 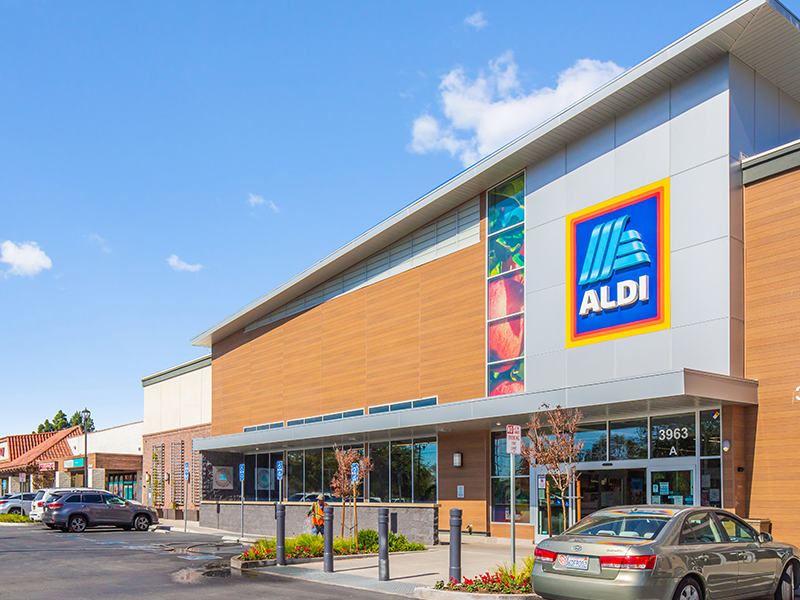