Investors are caught between the pursuit of yields and the realities of a late-cycle market, all overshadowed by macroeconomic worries, CBRE reports. 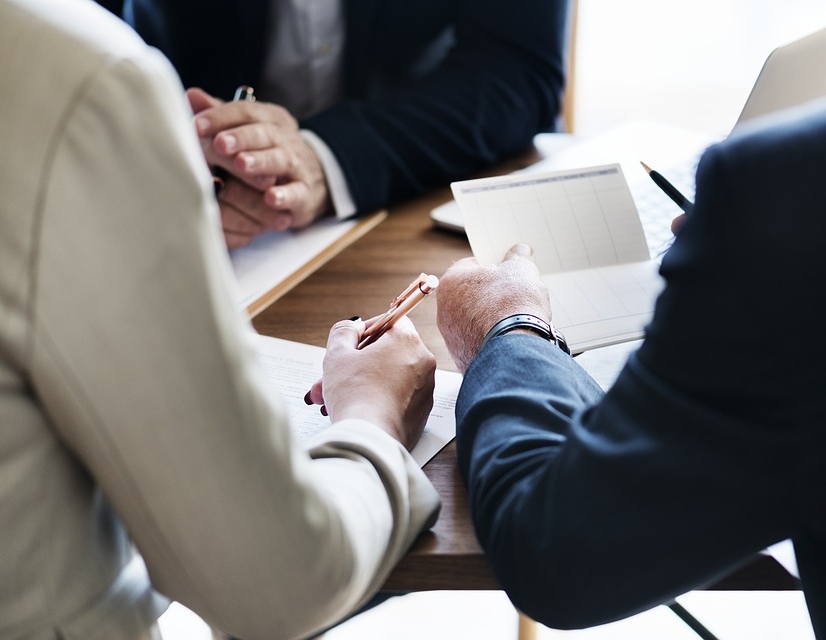 The current year is shaping up as a period in which the search for yield collides with caution over the state of the global economy, according to CBRE’s latest Americas investor intentions survey for 2019.

Even as concerns over rising interest rates are seen by some as a threat, a global economic shock has now been cited for the third year in a row as the biggest threat to commercial real estate. Just more than a third of respondents named it their foremost perceived risk, while property overpricing and overbuilding were each also cited by more than 10 percent of nearly 300 investors focused on the Americas.

How these competing concerns are likely to play out bears a closer look. “While investors expect to remain active in real estate markets this year, they plan to be more conservative in their acquisitions,” the report states. “Increased caution, however, is counterbalanced by the search for yield in a late-cycle environment, which is drawing more investors into secondary markets.”

In addition to secondary assets, more investors seeking higher returns are prioritizing value-add opportunities. Just over half of institutional investors, on the other hand, gave asset-class diversification as their main reason for investing in CRE. And given the late-cycle market, about one-third of investors now are likelier to focus on securing a steady income stream. It’s not surprising, then, that the percentage of respondents who reported lower risk tolerance essentially doubled, from 20 percent last year to 39 percent this year.

“At this point in the real estate cycle, investors are very focused on selecting markets with strong economic fundamentals that will support rent growth,” according to the report.

For the first time in the survey’s history, the tranche of investors preferring opportunistic assets—16 percent—was larger than those preferring core assets—9 percent. As to why investors are less interested in stable core assets, nearly four in five responded that they had concerns about pricing. Availability of assets was an additional factor.

One timely question asked those who took the survey about how the burgeoning coworking sector is likely to affect building values. Overall, the sense by investors is that up to 20 percent occupancy of a building by coworking tenants is fine, but there seems to be a threshold at about 40 percent, above which a clear majority of respondents believe that this reduces value.

Of the 23 top-ranked metros for CRE investment, only Toronto, at 18, and Mexico City, at 21, are outside the U.S. Both were essentially unchanged from their rankings last year.