The niche draws a steady stream of new lenders, sharpening competition and giving an edge to borrowers. Navigating the expanded choices can pose a challenge. 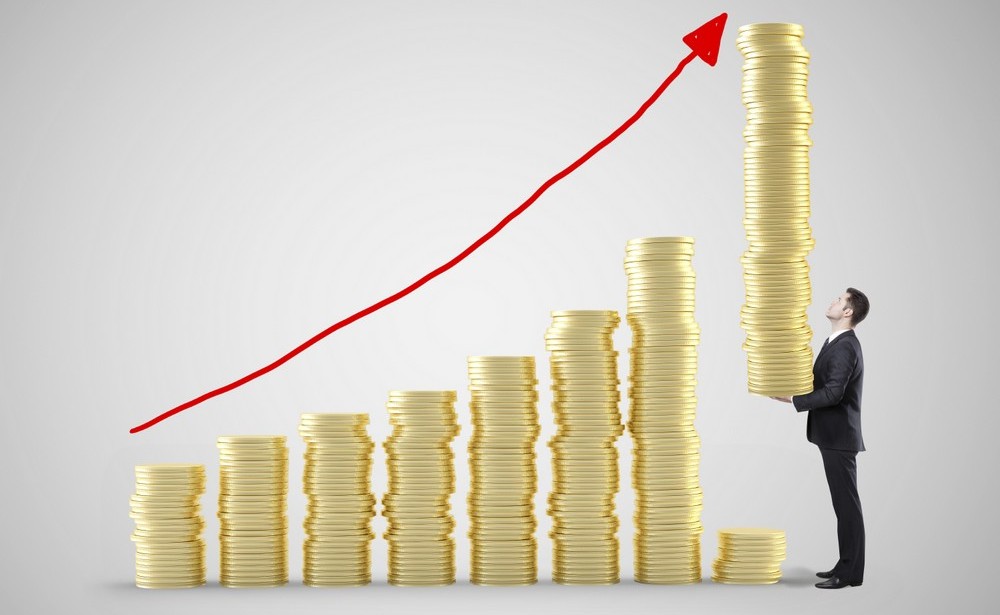 Early in 2018, some capital markets watchers felt that real estate lending would slow on account of interest rate hikes and other factors. But liquidity has remained robust, and one noteworthy factor is expanded the options for mezzanine products. The niche is drawing a steady stream of new participants to an already competitive field, including some who are not typically associated with the mezzanine space.

“While this strategy is commonly used to fill gaps in the capital stack, we are seeing an influx of players in the debt fund space that are now competing to provide this intermediate tranche of capital. These lenders are typically pricing on a risk-adjusted basis from 6-15 percent,” said Gary Mozer, principal at George Smith Partners. “This increased competition is fueling a decrease in pricing, which can be great news for borrowers.”

A challenge for borrowers, he added, is the sheer number of sources for mezzanine tranches, preferred equity or both; they range from hedge funds, private equity funds, debt funds and bank holding corporations to REITs and life insurance companies. That level of competition, which regularly attracts as many as 50 sources to a single deal, creates pricing and proceeds that vary widely. These conditions “can be difficult for a borrower to navigate,” Mozer observes.

One notable new entrant is Freddie Mac, which in August announced a mezzanine loan initiative targeting the affordable housing sector. Participants will agree to keep a majority of rents affordable while limiting rent increases during the loan term. The mezzanine piece is originated in concert with a Freddie Mac first mortgage loan. The loan-to-value ratio can no more than 10 percent higher than the LTV of the first mortgage loan; experienced nonprofits with a history of successful multifamily operations are eligible for a 15 percent higher LTV.

A large-scale institutional loan on the commercial side was recently supplied by New York Life Real Estate Investors, which announced in early September that it provided a $75 million mezzanine loan for Park Avenue Plaza, a 1.2 million square foot Midtown Manhattan trophy tower. The joint-venture owners, Fisher Brothers and Sungate Park Avenue Trust, obtained seven-year, fixed-rate terms on the 44-story property, which was completed in 1981.

Quest for yield is today’s main driver for expanded capital options, including mezzanine debt, posits Michael Riccio, CBRE’s co-head of national production for debt and structured finance. “I’ve never really seen the depth and quality of the capital that’s available today,” he said. “While Treasuries and LIBOR (rates) have come up, historically speaking they are still at low levels for senior commercial loans.”

Lenders are seeking yield by venturing into value-add transactions, secondary markets and alternative assets. CBRE recently closed a $20 million, 10-year mezzanine deal for a mixed-use property in Irvine, Calif.  Offering a highly competitive LTVs in the low 80 percent range, the 10-year deal came in at 450 basis points over swaps.

“Institutional borrowers tend to keep their leverage away from the mezz space,” Riccio noted. “It’s usually the private owners who want to go high, leverage up and use mezzanine financing—creating a market opening. It’s a good space for us.”

Whereas mezzanine lenders have generally tended to favor originations in the $5 million to $20 million- dollar range, increased demand is prompting some capital sources to offer smaller-scale loans. “We’re focusing on small mezzanine, typically a $500,000 piece to $3 million, targeted specifically because there’s really nobody playing in that space,” said Robert Russell, head of CMBS Production at Greystone & Co. “In any lending program, you want to be able to distinguish yourself in the marketplace.” He refers to Greystone’s product as “top-off-the-tank” mezzanine.

Complementing their mortgage business, Greystone’s small-mezzanine CMBS product is generating promising returns in the face of LTVs that are fluctuating from 80 percent to 65 percent in the first mortgage market, Russell reports. With borrowers aspiring to higher LTV, Russell views Greystone’s small mezzanine product as a high-potential option. “Leverage on limited service hotels, for example, has been constrained in the CMBS market, even though this market has typically performed well,” he explained. “If the standard LTV is 65 percent, and the borrower is looking for 75 percent, they come to us and it works out very well. These are deals that we might not have otherwise seen.”

Alongside expanding mezzanine finance options, new products that compete with mezzanine for a place in the capital stack are emerging. While these often target a narrow slice of the market, they can offer distinct advantages.

One such specialty that is gaining a foothold is property assessed clean energy finance, the energy upgrade vehicle usually referred to as PACE. While functioning like mezzanine debt within the capital stack, PACE offers competitive pricing with 20-year fixed rates from 5.7 to 6.5 percent and does not come with restrictive operating covenants. At the same time, lender approval is often challenging. “PACE is secured by a tax lien,” noted Robert Johnson, president of Off-Grid Capital Advisors, a PACE financing specialist. “Though these specific investments helping the underpin collateral value of the property, you have to prove that savings from these retrofits offset the increase property taxes to secured lenders. That process slows PACE adoption.”

Off-Grid Capital Advisors specializes in structuring PACE financing as a lower-cost alternative to the mezzanine slice of the capital stack. “It’s a cheaper form of capital, but it’s not for every development,” Johnson explained. “It uses long-duration debt to finance America’s in-building infrastructure to help reduce carbon.”

Off-Grid recently arranged financing for retrofits to a suburban office building in Dublin, Calif. Four years into a 10-year mortgage underwritten by Wells Fargo, ownership chose to install a solar roof and a solar carport with electric vehicle charging. Wells Fargo provided financing for the project through a PACE loan.

Johnson considers PACE well positioned to withstand impending downturns. “Traditional mezz lenders are getting scared,” he contends. “When this market turns, you’re not protected—you’re the first loss. Should interest rates go up, PACE is protected by the tax lien. It’s already priced with a spread premium well above mortgages, and these types of retrofits have to be funded—so I see PACE being used well into the future.”

You’ll find more on this topic in the October 2018 issue of CPE.