How Low Can You Go? CMBS Market in Limbo

New risk retention rules and shifting investor interest are contributing to the subdued state of the CMBS market, argues BDO USA Partner Stuart Eisenberg. Alternative lenders like private equity firms and REITs are stepping in to fill the gap. 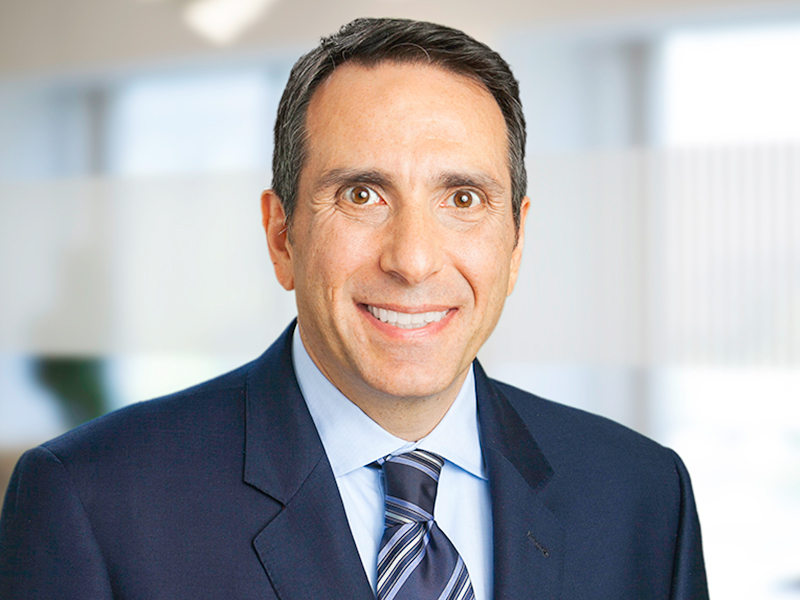 A mountain of maturing CMBS loans hung overhead at the start of 2017, with legacy loans issued during the heart of the lending boom set to come due. An estimated $65.5 billion in CMBS debt reached maturity in the first half of the year and an additional $17.04 billion is expected to mature before year’s end, according to Trepp and Morningstar.

Despite early anxieties about the influx of maturing CMBS loans, the commercial real estate markets demonstrated resilience in the first half of the year. Delinquencies increased, but at lower rates than anticipated. In June, the delinquency rate rose 28 basis points to hit 5.75 percent, according to Trepp’s June CMBS Delinquency Report.

Midway through 2017, rising delinquency rates are no longer the chief concern. Instead, the CMBS market worries about the sustained slowdown in issuances. U.S. CMBS loans totaling $38.8 billion were issued through June and the market is expected to end the year at $70 billion. While the forecasted annual total is on pace with 2016 numbers, it is far below historical levels. At the height of the CMBS market in 2007, Commercial Mortgage Alert reports a total of $228.56 billion loans were issued.

The Dodd-Frank risk retention rules that went into effect last December are a contributing factor to the subdued state of the CMBS market. Under that regulation, lenders—or a third-party—are required to keep 5 percent of securities created in a transaction on their books for a period of 10 years. For lenders, this capital requirement poses a considerable barrier to increasing the volume of CMBS originations.

Shifting investor interest is also contributing to the slowdown. The CMBS market all but halted to a close during the recession, as investors pulled out of the securities. While confidence in CMBS has recovered considerably, investors are still buying CMBS loans at less aggressive rates.

CMBS accounted for about 23 percent of the trillion-dollar loan market at its height, but currently holds a 16 percent share, according to Trepp. During a year where CMBS loans reached maturity at such a rapid clip, the low issuance rate is even more striking.

In addition to traditional balance-sheet lenders, alternative lenders, including private equity firms and REITs, which are not subject to risk retention rules, are increasingly stepping in to fund commercial real estate loans. Alternative lenders’ presence in the debt markets is not new, but is poised to grow and is likely to be at the expense of CMBS’s market share.

What Lies Ahead for CMBS?

The dynamics of the debt market are shifting, creating more channels for borrowers to obtain funds. While CMBS issuers appear to have addressed many of the regulatory concerns, they now find themselves facing a new hurdle: Increased competition. As many new players provide financing, including first mortgage loans, mezzanine loans and bridge loans, CMBS issuers could see their slice of the debt financing pie shrink.