Many of the benefits the commercial real estate industry enjoys were preserved in the recently enacted Tax Cuts and Jobs Act, but market participants are still distilling the impact of the changes, notes Avison Young Principal Jay Maddox. 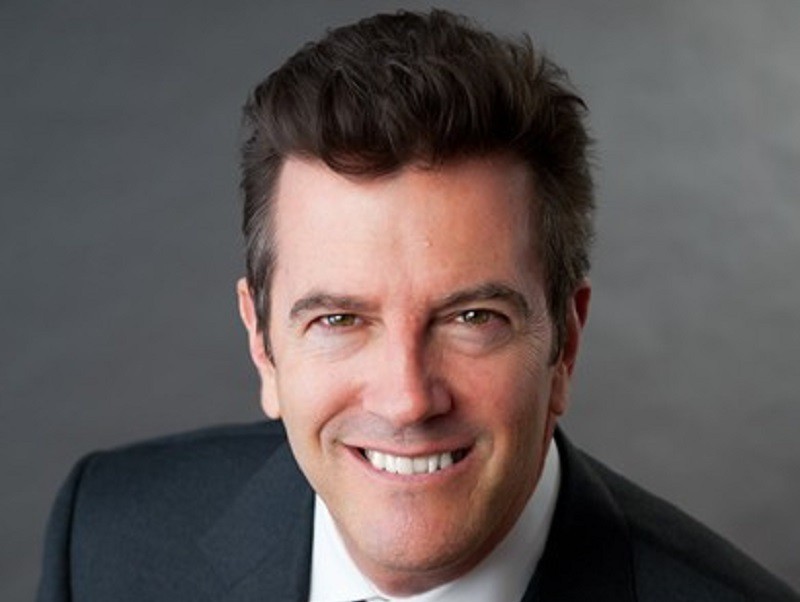 The recently enacted Tax Cuts and Jobs Act (TCJA) is heralded as the most sweeping change in the tax code in more than 30 years. Remarkably, the commercial real estate business emerged as somewhat of a winner.

Several proposed changes in the earlier House and Senate versions of the bill posed serious concerns for commercial real estate. The tax exemption for interest on Private Activity Bonds used to fund public infrastructure projects such as hospitals, roads, dams and schools was at risk. The allowable deductions for property taxes were imperiled. And, perhaps most alarmingly, the ability to defer capital gains taxes via a 1031 Exchange was a topic of discussion.

Thankfully, these benefits were preserved. However, the 1031 exchange benefit now only applies to real property, so transactions involving any significant personal property (such as restaurants or hotels) may now incur taxes.

Otherwise, the proposed changes were traded off for bigger fish, leaving commercial real estate relatively unscathed. And, in fact, certain revisions to the tax code, in particular for Real Estate Investment Trusts (REITs), were actually enhanced. Here are some of the major changes as part of the new tax reform.

New Limit on Deduction for State and Local Taxes

One key change especially dear to Californians is a $10,000 limit on the deduction for state and local income taxes, which includes property taxes. Since California has among the highest tax rates, this limit is very bad news for tax payers—it will have the greatest impact on upper-income individuals who typically also own their homes. For example, if you have a relatively modest $5,000 state income tax liability, you would only have $5,000 available for property taxes. In California, this might translate to a property value of less than $500,000, which exceeds the average home value in many affluent areas. This may have a dampening effect on residential property values, especially when coupled with limitations on allowable deductions for home mortgage interest.

However, the limit on state and local income tax deductions does not apply to corporations and certain other types of entities. So it appears that the deduction for property taxes on investment properties remains fully intact. By itself, this will create an immediate incentive for owners of commercial properties to convert to an LLC ownership structure, in order to take full advantage of the tax benefit.

One of the key beneficial changes for commercial real estate is that rental income would be deemed “qualified business income” and therefore eligible for reduced taxation, as 20 percent of such income is deductible. An individual with the maximum tax rate of 37 percent would only pay a 29.6 percent tax rate on such income. Ordinary REIT dividends would also be eligible for the 20 percent pass-through deduction. Also, passive commercial real estate investments are exempt from the new limitations on business interest expense, meaning all interest on investment properties remains tax deductible. It should be noted that the new interest deductibility options are also tied to depreciation rules, as well as allowable deductible business expenses.

While the original intent of the legislation was to simplify the tax code, it seems be more complex than ever. Tax professionals and attorneys are just now digesting this avalanche of changes and distilling the impact for commercial real estate. To be sure, there will be ambiguity, and potential for new loopholes that lawmakers never considered when drafting the legislation. The changes may also translate to new and different transaction structures.