We're celebrating our 30th anniversary by highlighting some of the most significant events in commercial real estate's history. This week: The opening of the Mall of America. Stay tuned for our weekly posts and follow along with us on social media using the hashtag #CPETurns30. 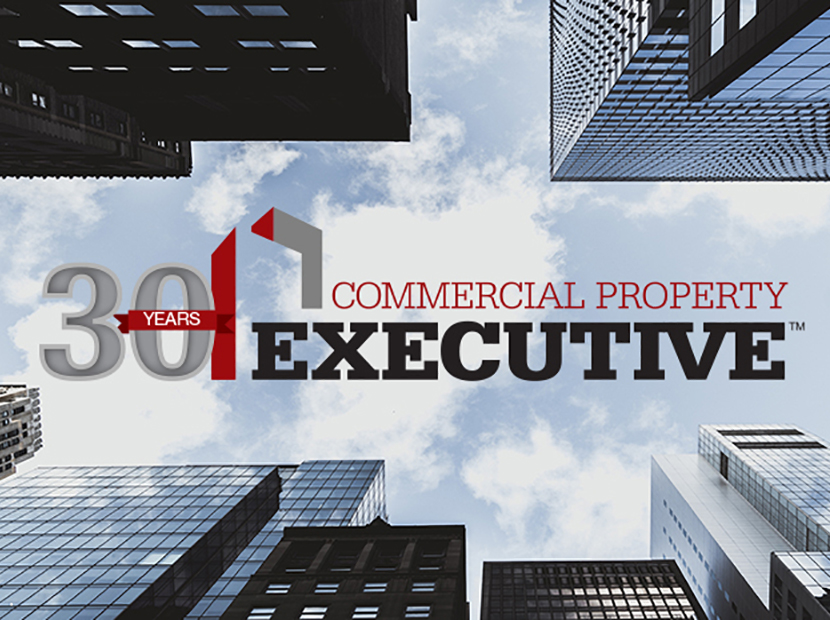 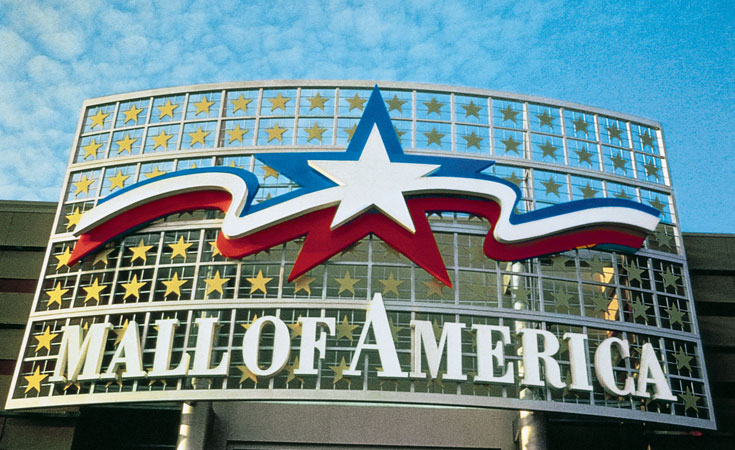 A monument to consumerism, the Mall of America opened on Aug. 11, 1992, in Bloomington, Minn. Contrary to popular belief, it was not actually the largest mall in the world, although it shared owners with the West Edmonton Mall, the long-time record holder. Conceived and designed by Triple Five Group, the 4.2 million-square-foot behemoth moved forward in 1986 with the assistance of Simon Property Group and funding from TIAA-CREF. The mall quickly became a huge draw and today remains one of the top tourist destinations in the country, with some 40 million annual visitors. The $650 million development encompasses more than 520 stores, the nation’s largest indoor theme park, an underground aquarium, flight simulator and 400 events held each year. Triple Five has since embarked on the most significant expansion of the mall since its opening. The $325 million project brought a 342-room JW Marriott hotel, office tower, new dining options, and more is still to come. The expansion is part of a $2.1 billion Phase II of the mall that is zoned for as much as 5.7 million square feet, and will include an indoor golf course, family-themed hotel, a Venetian canal with gondolas and an Indian casino.

For more CRE history, check out last week’s post on the GSEs’ conservatorship