Settlers Grove will soon rise in an Austin suburb. 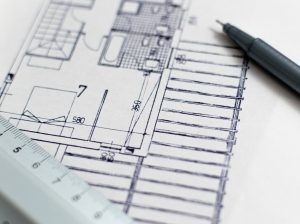 Image by Lorenzo Cafaro via Pixabay.com

Link Logistics Real Estate, the industrial arm of Blackstone Group, plans to build a 631,100-square-foot light industrial business park, dubbed Settlers Grove in Round Rock, Texas, according to a document from the Texas Department of Licensing and Regulation. The project is set to kick off this May and has a 13-month development timeline.

The $38 million development will be designed by Powers Brown Architecture, and it will include four buildings at 2200 Chisholm Trail. The facilities will offer clear heights between 32 and 36 feet.

Austin is also drawing other industrial developers’ eyes. In January, Micron Technology Inc. announced that it is considering two counties, Caldwell and Williamson, as potential sites for its $40 billion chip plant.  Additionally, Tesla is planning to add another industrial project on 32 acres next to Giga Texas, a facility encompassing 4.3 million square feet in Austin’s Del Valle suburb.

Link Logistics is bullish on adding new industrial products to its portfolio across the country. In the fourth quarter of 2021 alone, the firm started construction on 5.1 million square feet of industrial projects, according to its full-year results.

Overall, the company closed the previous year with a 534 million-square-foot national industrial portfolio, which was 97.7 percent occupied. Last November, two Blackstone Group affiliates shelled out $2.8 billion for 124 industrial properties with a combined 15.2 million square feet across the U.S. and Europe. 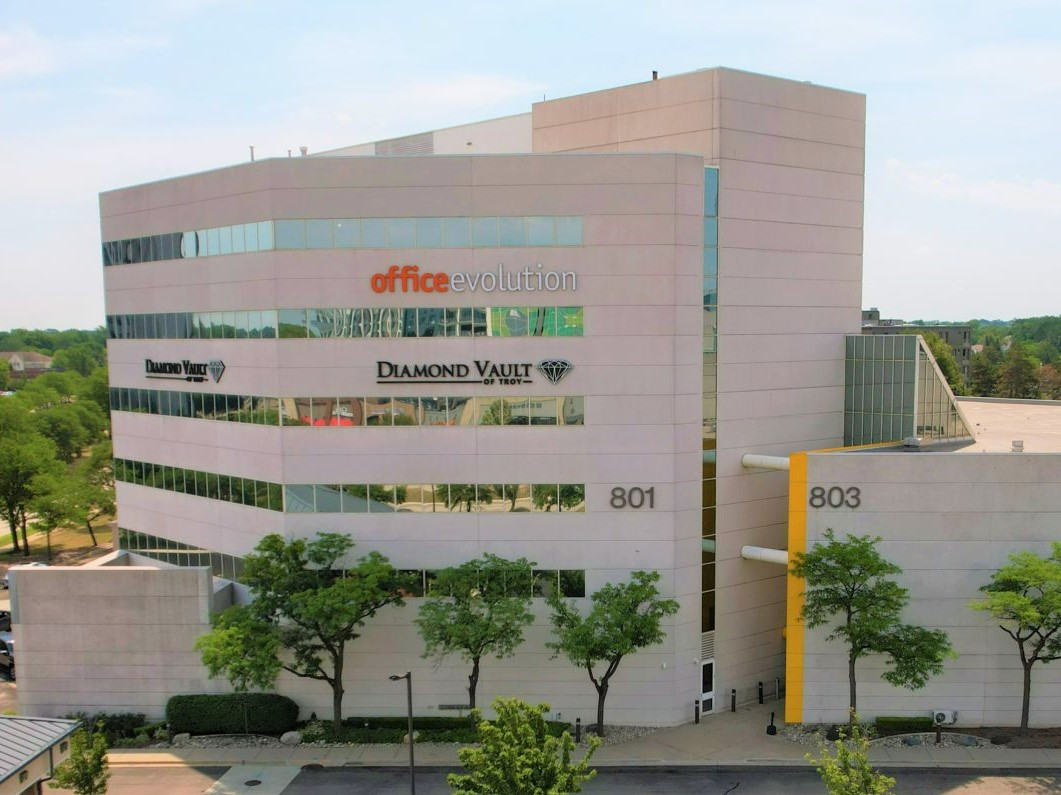 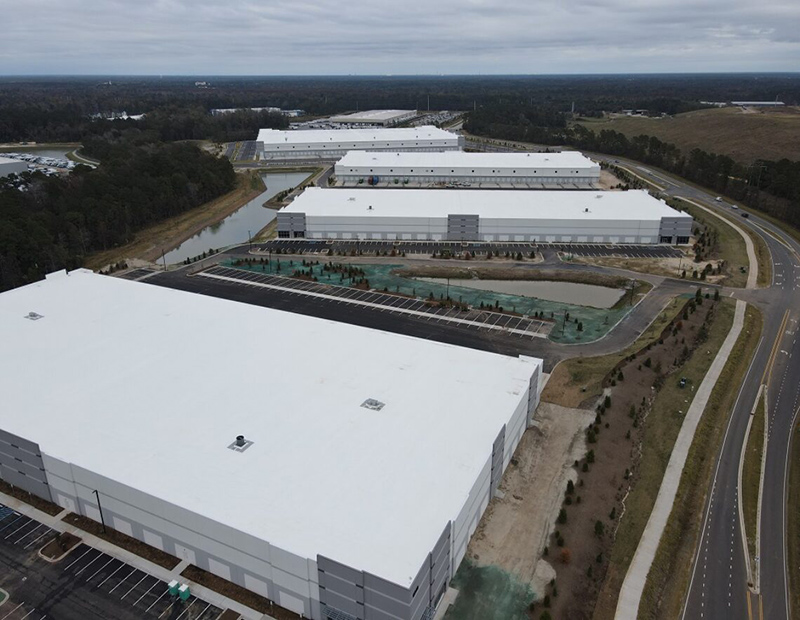 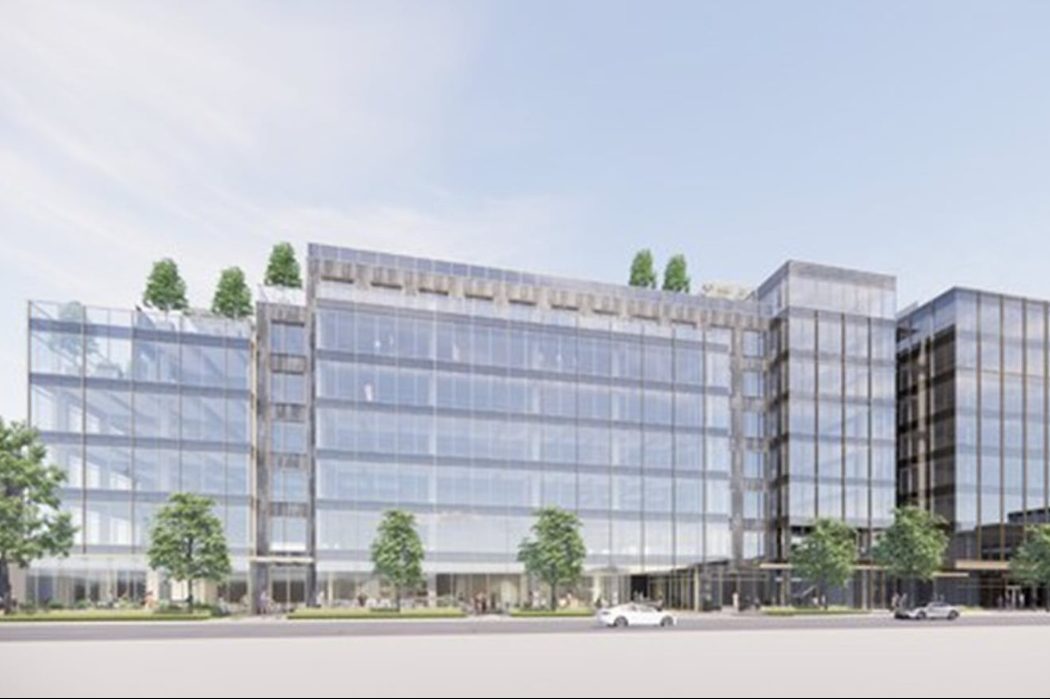