By Ken Riggs, President, Situs RERC: As uncertainty continues in the global markets, investors will have to get used to managing through the uneven nature of the economy. 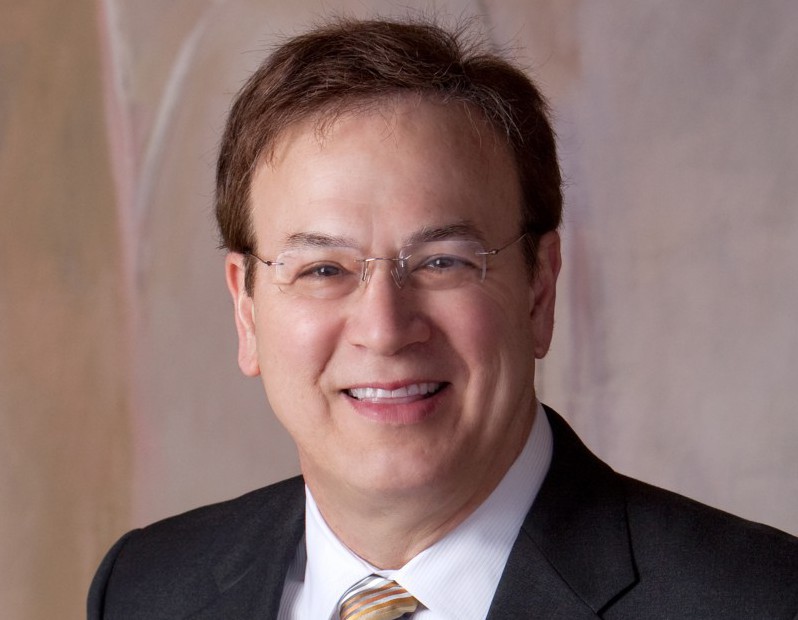 Heading into midyear, investors had been looking forward to a stronger, more consistent forecast for the second half of 2016. Instead, we are filled with increased uncertainty, contradictory economic growth indications and dislocation in the capital and real estate markets, topped off by this past weekend’s massacre in Orlando and the implications it may have for the political environment and national security. As we look ahead, it appears the rest of 2016 will find investors focused on managing through the lack of confidence, lumpiness and mixed messages being signaled globally. Unfortunately, this is becoming our new normal.

Given the improvement in the housing market and strong auto sales, one would have expected the multiplier effect to take hold, giving the economy strength in numbers and consensus forecast. However, economic growth was less than 1 percent in first-quarter 2016, although consumer spending increased in April by the fastest pace in almost seven years, according to the Commerce Department. Additionally, job growth plummeted to a seasonally adjusted 38,000 in May, the slowest pace in more than five years, according to the Bureau of Labor Statistics, and consumer confidence dipped for the second month in a row.

The capital market in general remains quite disciplined, despite the Federal Reserve’s easy money policy for the past eight years. But yields on the 10-year Treasury are not increasing, and regardless of the increase in short-term rates last December and another possible increase later this summer, rates have declined more than 60 basis points over the past year, according to the Treasury Department. This uneven behavior and mixed results across the economy, capital markets and political environment are becoming our new expectation. The question is for how long. 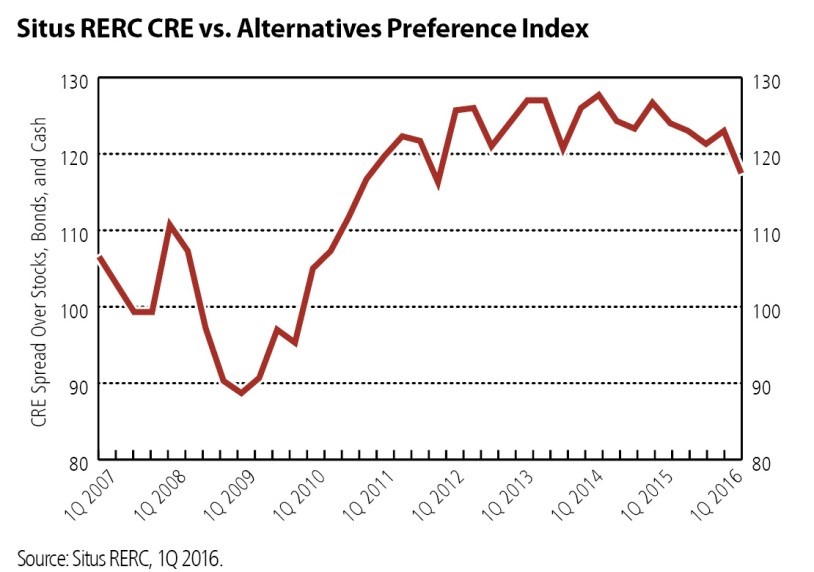 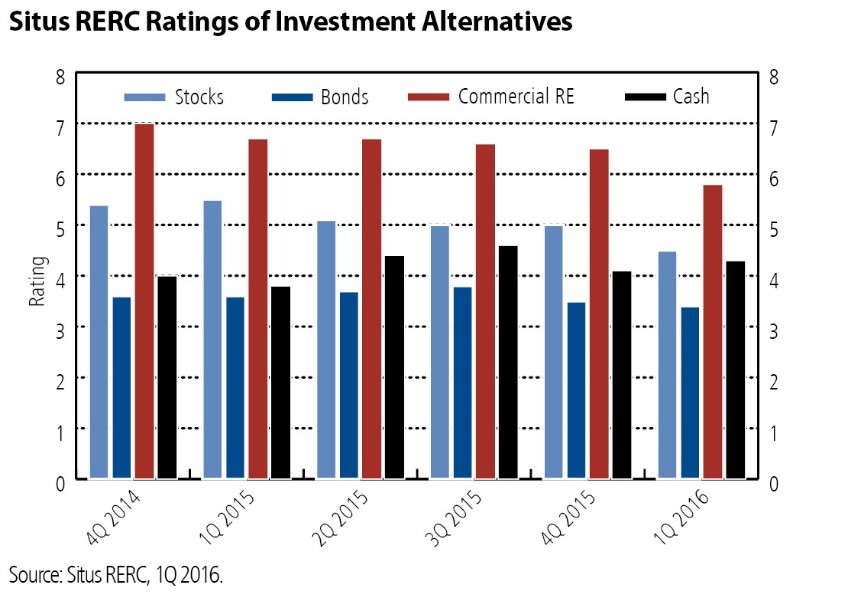 Even so, investors in commercial real estate are positioned by the nature of the asset class (and maybe some of their own doing) and have a much better chance of navigating through this new normal than do investors in other asset types because:

If there is one thing investors can count on from the global markets in 2016, it’s that uncertainty will continue. And in this kind of environment, managing through the uneven nature of fits and starts is the new normal.