Plans call for the creation of more than 2,500 jobs in three Southern California cities. 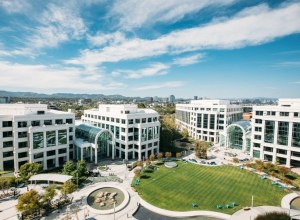 Amazon continues expanding its corporate and technology footprint around the U.S. with plans to create more than 2,500 new jobs and lease 439,000 square feet of office space in three Southern California cities between this year and mid-2023.

The expansion in California will support various teams including retail, Amazon Games, Amazon Web Services and operations. Jobs to be filled will include software development engineers, game designers and user experience designers, along with positions in human resources, finance and IT.

According to Holly Sullivan, Amazon’s vice president of worldwide economic development, new employees will be hired in California to help build cloud infrastructure, improve the Alexa experience and design cutting-edge video games, among other roles. Noting Amazon has created more than 170,000 jobs across the state over the past decade, Sullivan said communities across California have welcomed the tech giant and seen how the company’s investments can unlock new opportunities and local economies.

The largest of the three leases signed for the Southern California space is for 200,000 square feet at J.P. Morgan Asset Management’s Water Garden in Santa Monica, Calif. Amazon is expected to create more than 1,000 new corporate and tech jobs in Santa Monica over the coming years. The new site will be ready for Amazon workers starting in mid-2023. 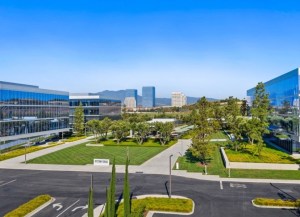 Later this year, Amazon will move workers into 116,000 square feet of space at Spectrum Terrace in Irvine, Calif., owned by Irvine Co. The company expects to create more than 800 jobs in Irvine over the next few years.

Since 2010, Amazon has invested more than $81 billion across California, including infrastructure from fulfillment centers, Whole Foods Market locations and three Tech Hubs.

In December, Seattle-based Amazon announced it was expanding its Texas tech hub by adding 2,000 new jobs at its Austin Tech Hub in Austin, Texas. The company leased an entire 18-story, 332,865-square-foot office building being developed by Cousins Properties within The Domain submarket. The e-commerce giant is slated to move into the new space at Domain 9 in three phases beginning in early 2024. 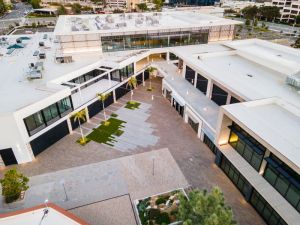 The Collection at UTC in La Jolla, Calif. Image courtesy of Amazon

The new roles will support teams growing in Operations Technology, Amazon Retail, Amazon Business and Amazon Web Services. Amazon currently has more than 3,000 tech and corporate employees in Austin at three existing locations at The Domain, which is considered Austin’s second downtown.

Amazon has also announced plans to add thousands of new jobs in Chicago, Phoenix, Houston, Dallas, Detroit, Boston and New York City in recent years. Those jobs are in addition to the 25,000 workers expected to work for Amazon at its new HQ2 facilities just outside Washington, D.C. In March, Amazon said it was nearing completion of the twin 22-story office towers at Metropolitan Park, which comprise the first phase of the HQ2 development. The buildings total more than 2.1 million square feet, including 50,000 square feet of retail space, and are slated for delivery by 2023. 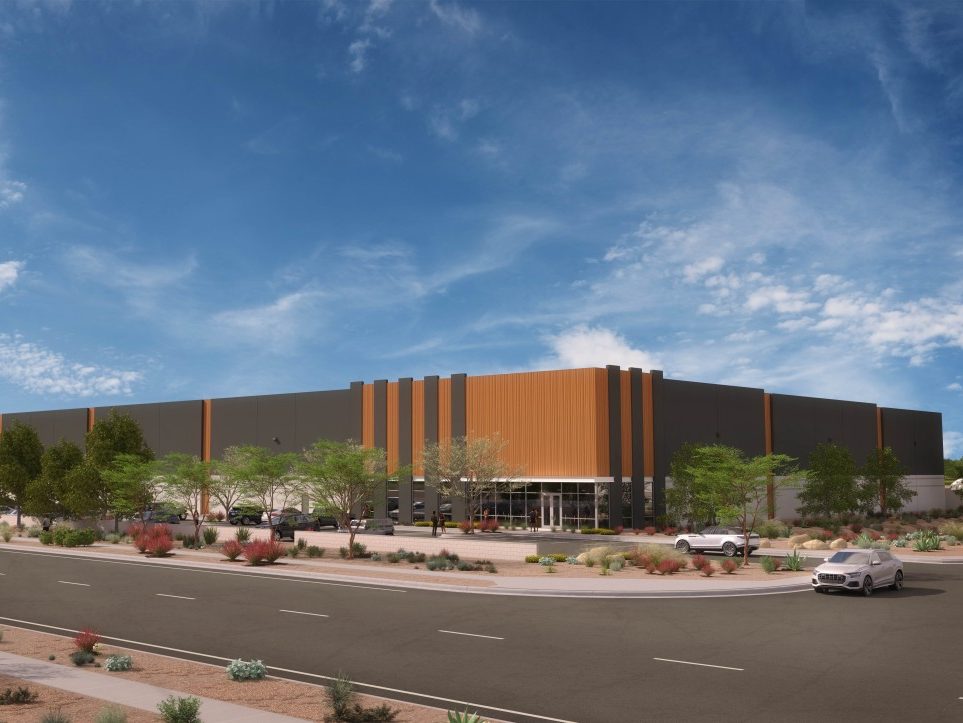 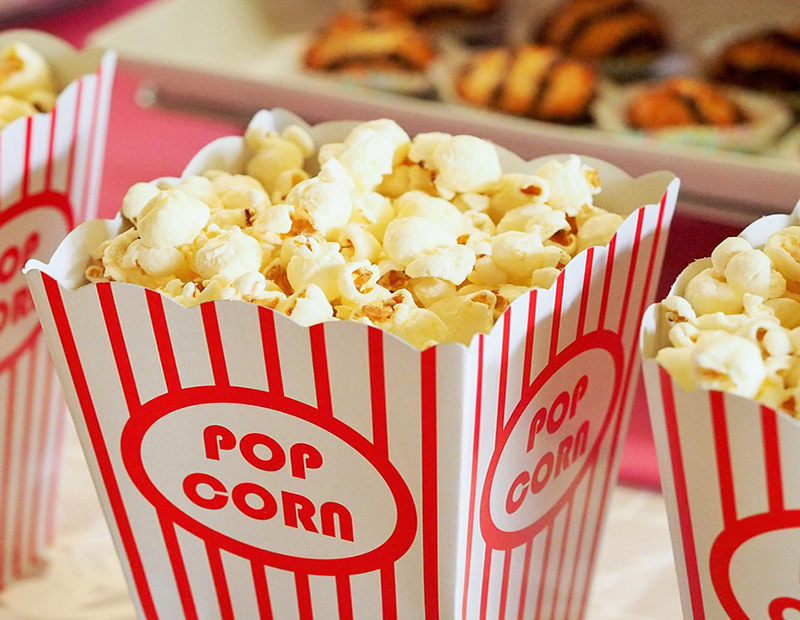 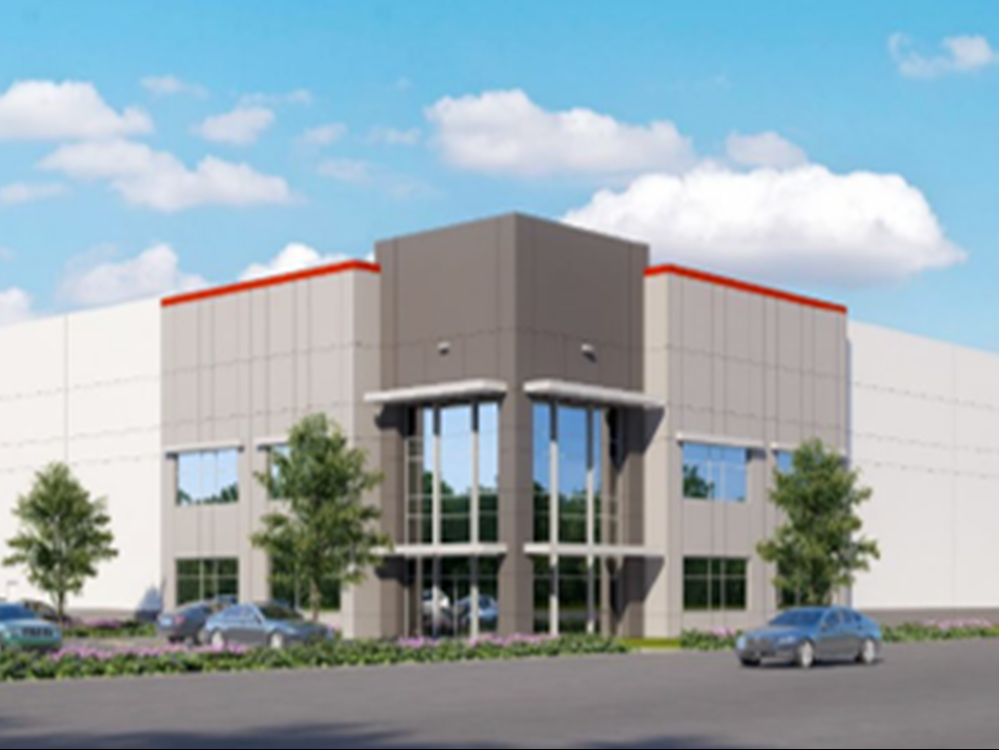 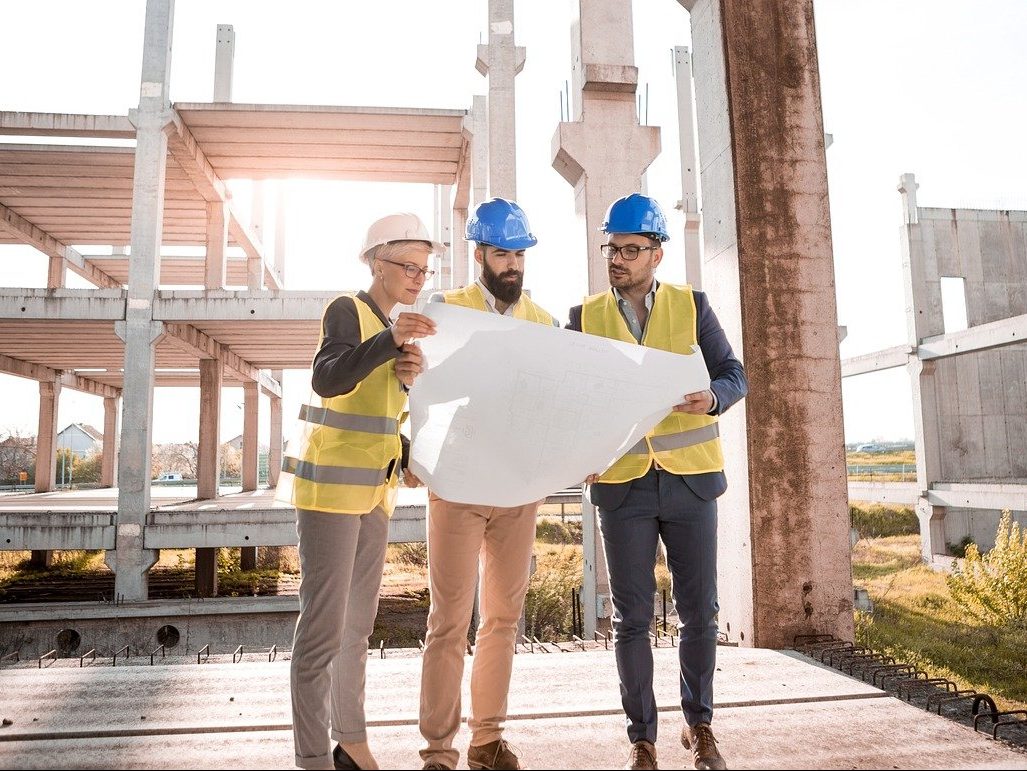