The industry leaders combined to originate more than $100 billion in direct mortgages over the past 12 months ending Sept. 30, 2018, as well as more than $150 billion as intermediaries. 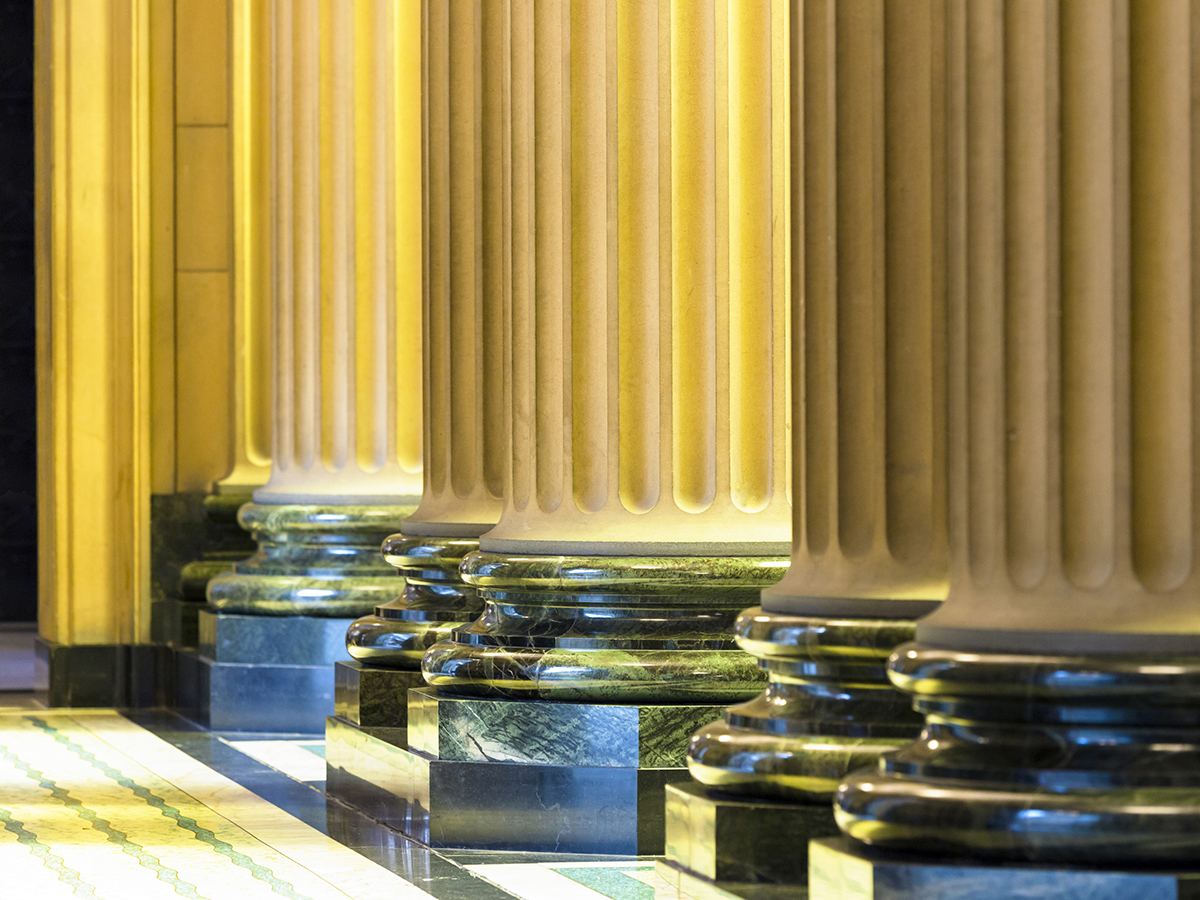 Tax cuts, strong consumer spending, steadily increasing inflation and a historically tight labor market have fueled the U.S. economy, and as a result have propelled interest rates higher in the past year. The Fed has increased their target rate 25 basis points per quarter since December 2016, and the 10-year Treasury rate has increased roughly 1.5 percent since then. As long term interest rates rise, so too do borrowing costs for commercial real estate developers and investors, however, ample debt capital remains available and poised to be put to work.

Despite the growing headwind accompanied by increased interest rates, there are still growth trends driving commercial real estate. The introduction of opportunity zones as part of the 2017 tax reform will allow investors to reduce their tax burden from capital gains by investing in certain economically stagnant areas. This will likely bring a surge of development and investment activity to neighborhoods and locations that have been overlooked in recent years. Secondary markets and urbanized suburbs still offer the potential for outsized returns in many markets, although, this late in the real estate cycle, return expectations are being adjusted downward, and site selection becomes more closely scrutinized. With so much capital available and fewer deals on the market, the margin of error in order to make an investment pencil has become increasingly thin.

Our top mortgage bankers combined to originate more than $100 billion in direct mortgages over the past 12 months ending Sept. 30, 2018, as well as more than $150 billion as financial intermediaries. Covering all asset classes these firms represent the most active buyers in the industry, and more than half are licensed CSE affiliate mortgage banks.

The 2019 CPE-MHN Top Mortgage Banking Firms ranking utilized self-reported data for all firms. The ranking is a weighted formula based on a variety of factors, including total transaction volume, coverage offered, growth in transaction volume and loan positioning, among others.

The ranking represents what we feel is a logical balance between firm growth and market share, as well as sector diversity or specialization. Ranking factors are not limited to the data on this page.