By IvyLee Rosario
May 25, 2018
BrokerageDealsMid-AtlanticNewsOfficeWashington D.C.

NKF represented the technology solution provider in signing a lease to occupy more than 10,000 square feet at the LEED Platinum certified Terrell Place. 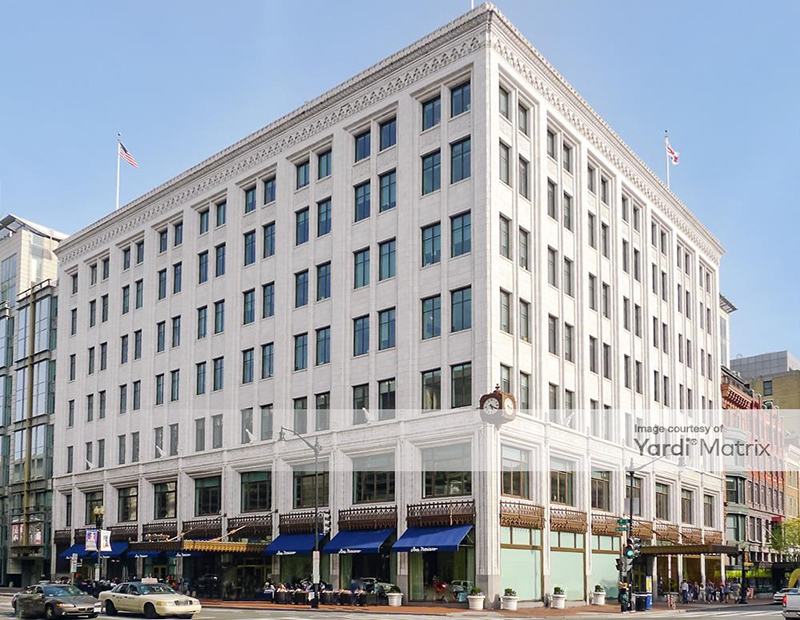 World Wide Technology, a technology solution provider, has opened its first Washington, D.C., office in Terrell Place. The location is part of an interconnected property that also includes the Hecht’s Building and 650 F St.

The company will be occupying 11,640 square feet at the 11-story building, located at 575 Seventh St. N.W. Totaling 428,000 square feet, Terrell Place was constructed in 1924 and underwent renovations in 2003. The property includes 9,800 square feet of retail, a fitness center and five passenger elevators. The LEED Platinum asset last changed hands in September 2010, when Beacon Capital Partners purchased the building from Tishman Speyer for $230 million.

“We partnered with NKF to evaluate multiple locations in the District,” said Bryan Thomas, vice president of federal sales for World Wide Technology, in a prepared statement. “Ultimately, Terrell Place best suited our needs allowing us to build a high-end Innovation Center to showcase our technology in a building that’s already pushing the boundaries of technology in a Metro-friendly location.”