Some 175 million square feet was under development throughout the country as of June. CPE identified the top-performing metros in terms of supply as a percentage of existing stock.

Some 34 million square feet of office was delivered in the first seven months of 2019, with more than 170 million square feet still underway nationwide as of July, representing 2.8 percent of total stock, according to Yardi Matrix data. Development activity in the top tech hubs—Manhattan, Boston and San Francisco—accounted for a quarter of the country’s supply. Additionally, the bulk of properties under construction were in the top 25 office metros, almost 138 million square feet.

However, things look a bit different when looking at the total volume underway in each market compared to its existing inventory. This made room in this ranking to one of the smallest office metros in the country. 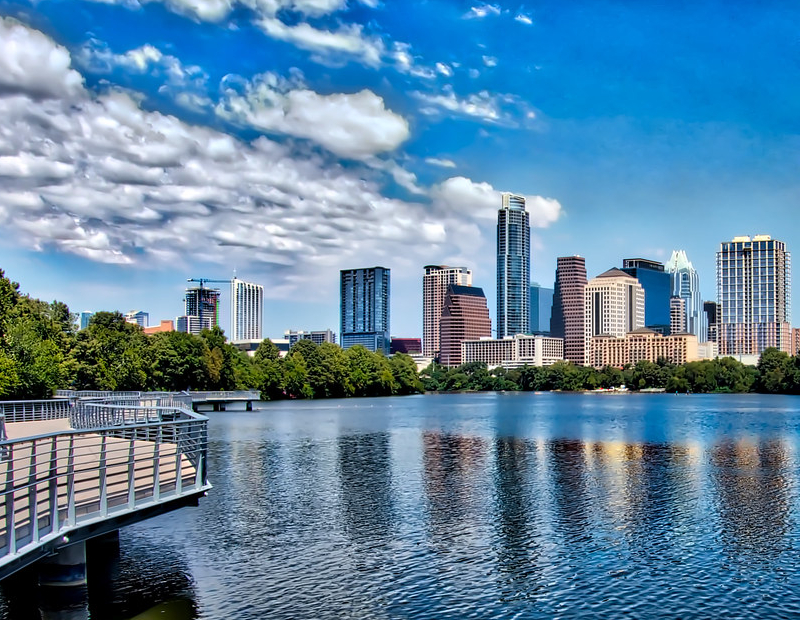 Austin’s office market continues to expand, thanks to the metro’s consistent demographic and employment growth. A number of high-profile tech companies—including Oracle, Amazon, Apple, Google and Facebook—announced plans to settle in or expand their local operations over the next quarters. As a result of outstanding demand, construction activity skyrocketed over the past five years, when the metro’s inventory has increased by more than 9 million square feet. There were 6.5 million square feet underway in Austin in July, 9.4 percent of the metro’s existing stock.

Trammell Crow Co. is working on two large-scale projects downtown, part of Austin’s top office developments. The company teamed up with MSD Partners to develop Block 185, a roughly 800,000-square-foot building scheduled to come online in the second quarter of 2022. The property will be located at 601 W. Second St. and is expected to include more than 8,000 square feet of retail space and a parking ratio of 1.7 spaces per 1,000 square feet. Situated less than 1 mile away, at 201 W. Sixth St., the upcoming 709,000-square-foot Indeed Tower is slated for completion in the second quarter of 2021. Trammell Crow Co. partnered with Principal Real Estate Investors to work on this project.

Thanks to its diversifying economy, Nashville has no difficulty attracting big employers, including Amazon—which is slated to build its new operations hub, where it is set to hire as many as 5,000 people over the next seven years. Construction activity peaked in 2016, when developers completed 13 properties totaling 1.6 million square feet. In July, there were 5 million square feet under construction in Nashville—9.9 percent of the metro’s current inventory. 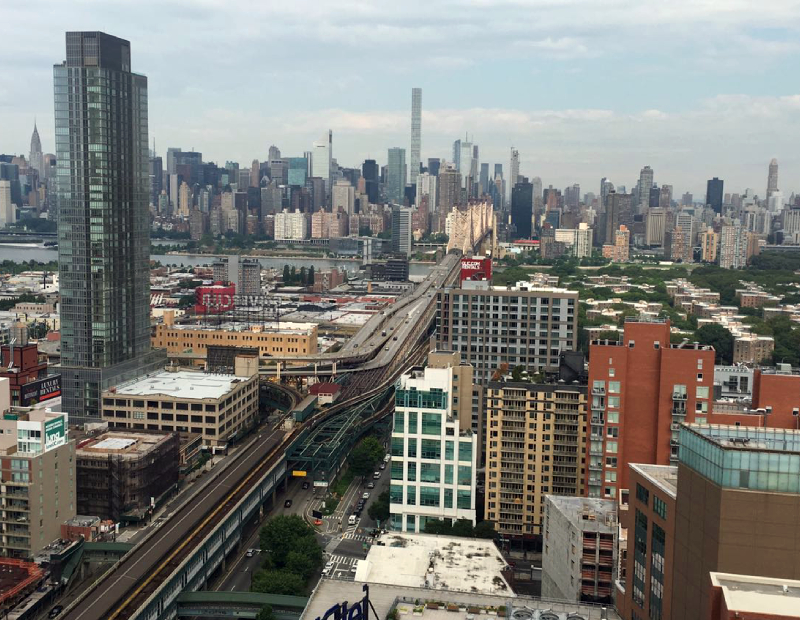 Queens, the nation’s most diverse county, has been growing rapidly over the past six years, especially in terms of employment. The borough added 111,500 jobs in the 12 months ending in June, a 2.2 percent growth rate year-over-year. As a result, developers are busy bringing new office supply online. Last year, a record 778,000 square feet were added to the metro, almost three times as much as in 2017. And this year, deliveries are expected to surpass the 2018 figure. In July, there were 2.2 million square feet under development, accounting for 12.3 percent of the metro’s office stock.

Tishman Speyer’s The Jacx, a 1.2 million-square-foot development in the metro’s Long Island City submarket, is the largest office project underway in Queens. Designed for LEED-Silver standards, the upcoming building is expected to include 50,000 square feet of retail space, an on-site café, bike locker, dining facility and a parking ratio of 0.5 spaces per 1,000 square feet.

While far from being one of nation’s biggest metros in terms of office volume under construction, South Bend, Ind., outperforms all small-sized markets when it comes to the share of space underway as a percentage of existing inventory through July. While South Bend’s overall employment grew by 2.9 percent year-over-year as of June, unemployment was still 260 basis points above the national average of 3.7 percent. In many ways, the city continues to struggle half a decade after Studebaker Corp. closed its local automobile manufacturing facility. There was one 545,500-square-foot office project underway as of July, equal to 13.2 percent of the metro’s limited stock.

Strongbox Commercial is expanding its Studebaker Innovation Center in the city’s downtown, with the addition of a six-story building. Located in an Opportunity Zone at 635 S. Lafayette Blvd., the development is slated for completion in the fourth quarter. The low-rise is part of the larger adaptive reuse project dubbed Renaissance District, an upcoming 80-block mixed-use campus. 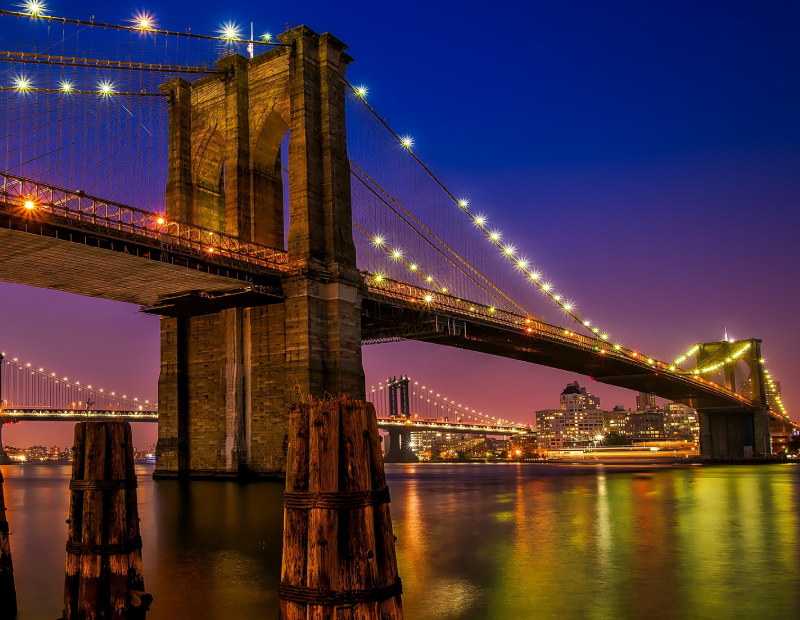 Benefiting from its proximity to Manhattan, as well as from an ever-growing, well-educated workforce, Brooklyn’s office market keeps expanding. Although development activity remained relatively tepid over the past five years, 2019 could mark a changing point for the metro, as more than 3 million square feet is expected to come online by year’s end. That’s more than four times as much as in 2018. In July, there were 4.8 million square feet underway in Brooklyn, 14.4 percent of the metro’s office inventory.

The largest project—Boston Properties’ Dock 72 building near the emerging Brooklyn Navy Yard mega-development—is expected to come online this quarter. The 675,000-square-foot development is designed to include a conference center, lounge, bike locker, electric vehicle charging station and a parking ratio of 0.2 spaces per 1,000 square feet. WeWork signed a 220,000-square-foot lease at the upcoming 17-floor building, making the developer one of WeWork’s top landlords.