CBRE arranged the financing package for the Silicon Beach development. 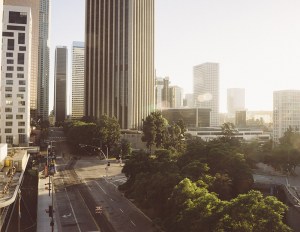 The Bradmore Group has secured $117 million in construction financing for the development of a Los Angeles low-rise office campus dubbed 42xx. Working on behalf of the borrower, CBRE arranged the senior loan from Bank OZK with subordinate mezzanine debt provided by Acore Capital.

Lincoln Property Co. will oversee the project’s construction along with The Bradmore Group. 42xx will be one of the first ground-up office developments in Los Angeles since the pandemic.

Located at 4204-4230 Glencoe Ave., in the Silicon Beach submarket of West Los Angeles, the 2.8-acre development site has been owned by The Bradmore Group since 1961 and office entitlements for the property have been sought after for the last several years. Once complete, 42xx will have 151,000 square feet across three buildings that will be interconnected through exterior pathways, corridors and stairs.

RIOS Architecture designed the sustainability-oriented campus that will be one of the first in Los Angeles to have a cross-laminated timber structural component, a low-carbon alternative to concrete and steel. The property will also feature private decks and outdoor green spaces.

Situated in the Marina Arts District, the development site is close to recently developed apartments and condos as well as dining and entertainment options. The location is some 17 miles from downtown Los Angeles.

Greg Grant with CBRE arranged the financing deal on behalf of the owner. Jeff Pion, also with CBRE, is the exclusive leasing agent for 42xx.

According to CommercialEdge data, Los Angeles had nearly 3.6 million square feet of office space in the development pipeline as of November, with 800,000 square feet expected to enter the metro’s inventory by the end of the year. Of the total, only 530,000 square feet have broken ground since January.

In terms of sales, although Los Angeles was the U.S.’s busiest market for office transactions in the first half of 2022, the situation changed throughout the following months. According to a recent CommercialEdge report, sales volume reached $3.1 billion at the end of October, placing Los Angeles on the eighth position in the country’s top 25 leading markets. 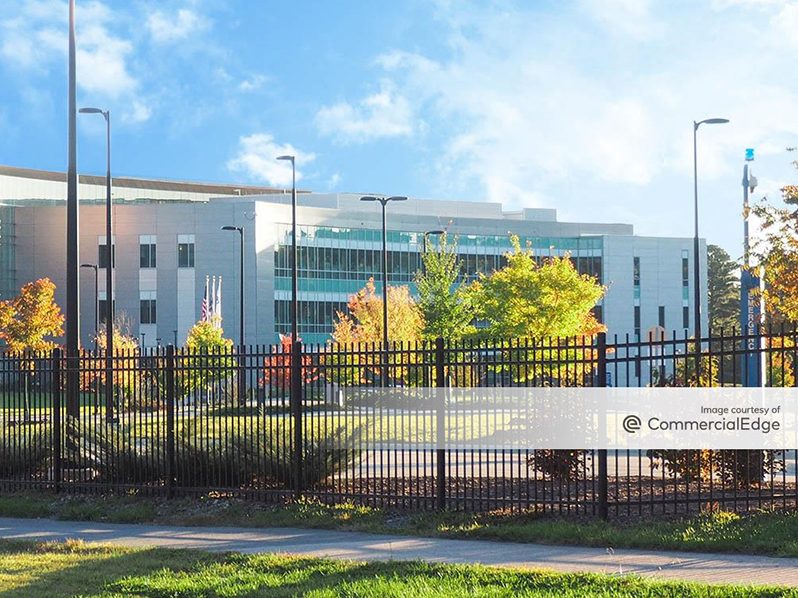