By Ryan Sandler For decades, traditional smoke detectors have been used to protect commercial building occupants from the danger of smoke and fire—protection that is mandated by the NFPA (National Fire Protection Association). Now, however, a new approach using more sophisticated, established smoke detection technology is contributing substantial benefits to building owners and managers: lower […] 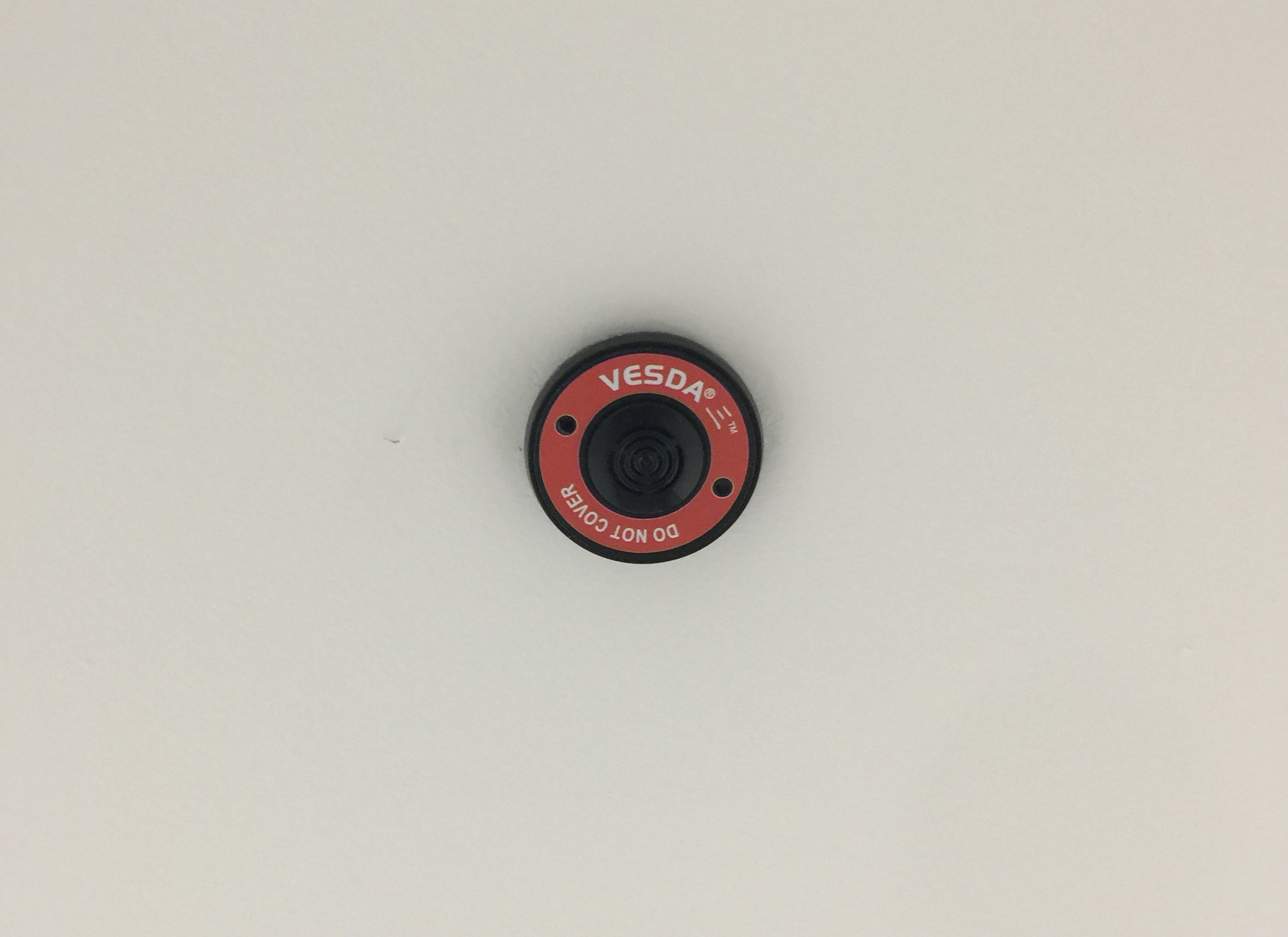 For decades, traditional smoke detectors have been used to protect commercial building occupants from the danger of smoke and fire—protection that is mandated by the NFPA (National Fire Protection Association).

A high-profile project at a new state-of-the-art sports performance center at a prominent Pac 12 university required a smoke detector that was less obvious, even concealable. Ideally the system would also provide advanced smoke detection and be addressable so that the exact location of the alarm could be identified for a quick response.

Traditional smoke detectors tend to be large, often seven inches or more in diameter, making them an eyesore. For commercial spaces where aesthetics is critical, spot smoke detectors can compete with the overall vision for the space.

The designers and the architects responsible for this sports complex remodel requested that there be no safety devices sticking out of the ceilings.

Fortunately, new aspirating smoke detection technology, where the sampling points are either very small or can be fully concealed, are now becoming increasingly attractive to architects and designers.

In smoke detection, more advanced technologies that provide earlier warning detection exist. These systems work by aspirating—or drawing in air—from each room through small, flexible tubing. The air is then analyzed to identify the presence of minute smoke particles in a continuous process.

This is in stark contrast with the way traditional smoke detectors are designed. These devices are installed in each room or common space and connected to a central fire alarm panel by low voltage electrical wiring. When a significant amount of smoke accumulates in the chamber of the smoke detector, the alarm sounds.

The aspirating system can detect minor particles in the air much faster than a spot smoke detector, even before a fire even starts to flame and burn. In many instances, this ability to get a very early warning of a fire in one area can help prevent it from spreading to other areas.

For almost 40 years, aspirating smoke detectors have been used for the most sensitive applications where early detection of smoke or gas is critical, such as in cleanrooms, data centers and telecom facilities. However, some manufacturers are now offering this advanced technology for commercial buildings.

The systems typically consist of small, flexible tubes that draw air through small, unobtrusive sample points in each room. The air is analyzed using sophisticated laser-based technology at the central unit located within 300 feet.

As a multi-channel, addressable system, the central unit can pinpoint the exact location of the alarm. A single system often supports around 40 sample points and some can be extended to 120.

The systems are also sophisticated enough to allow for three levels of sensitivity that can significantly reduce false alarms. For example, the system can differentiate a fire alarm triggered by someone smoking in a room from an alarm activated by a smoldering fire.

Even with these benefits, one of the primary advantages of an aspirating smoke detector system is its ease of maintenance, inspection and servicing.

While spot smoke detectors are reliable and relatively easy to install, NFPA regulations also mandate annual inspection and testing of each unit for many facilities including colleges and universities. This tedious and time-consuming process requires a fire alarm contractor to enter each room, introduce smoke directly into the detector and verify that it functions properly. This is often covered under ongoing maintenance contracts where fire alarm contractors make a significant amount of their profit.

A unique feature of the aspirating systems is that testing takes place in the data closet where the central unit is located. Not having to do the inspection out in the field saves a lot of time and causes much less disruption.

Testing from the central unit also means the inspections can be conducted at any time of day and the building occupants don’t even know its happening.

By some estimates, this inspection from a single location can greatly reduce maintenance and inspection costs and reduce the total cost of ownership of the fire alarm system by up to 60 percent.

For the sports complex, the sample points were placed with the same spacing and following common paths of egress to ensure that the exit paths would not be contaminated with smoke.

The university is very happy with the way the product looks and the system is doing exactly what it’s supposed to do. 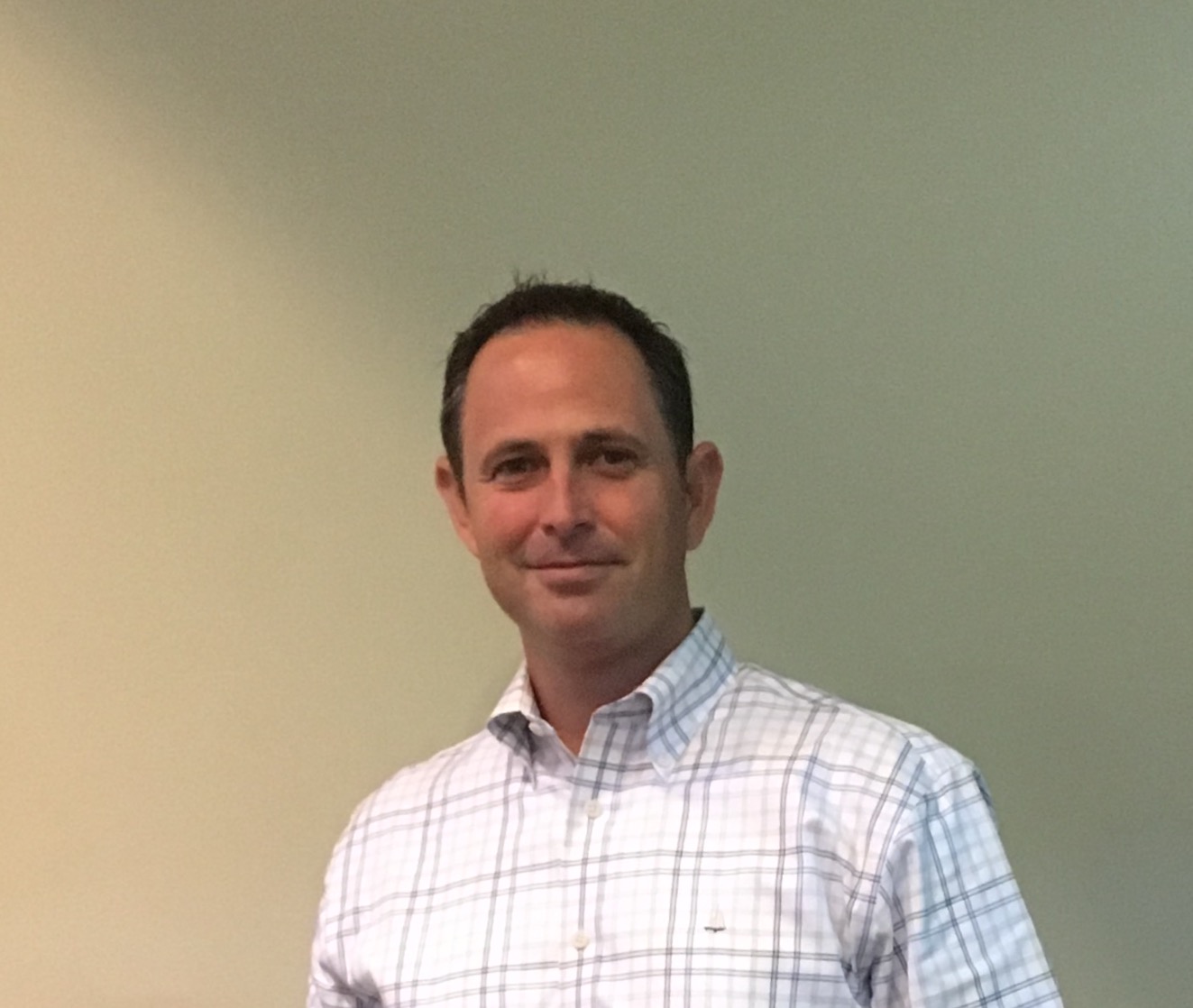