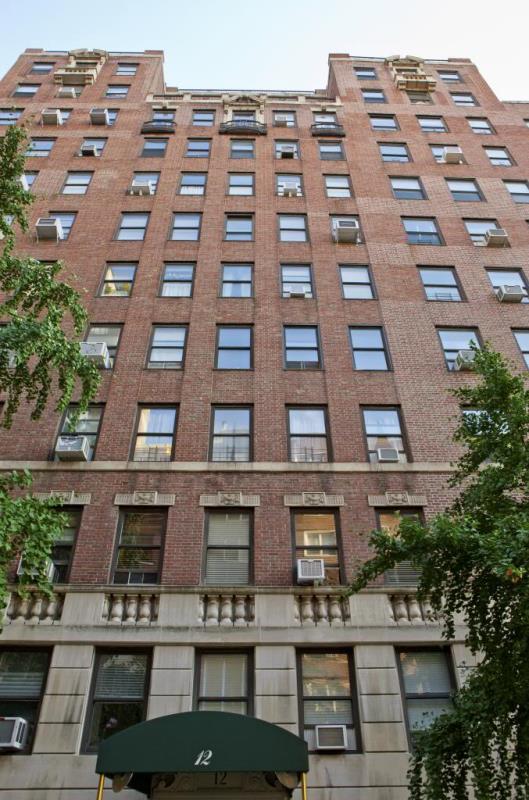 The building, which is between Fifth and Madison avenues near Central Park and was completed in 1931, will be converted to luxury condominiums.

Simon Baron Development has recently been involved in two condo conversions on the Upper West Side. It purchased 393 West End Ave., a 17-story pre-war building with 110 rental apartments and medical space, with Cube Capital, a London-based private equity firm.

SBD also acquired 166 W. 75th St., an 81,000-square-foot, 200-unit building with ground-floor retail, purchased out of foreclosure through a sale arranged by HFF.

And Caplan and others on the JLL team for 12 E. 88th were also involved with the August 2011 sale of another pre-war building for condo conversion. The 1904-vintage, 103-unit rental building at 737 Park Ave. had not been on the market for more than 65 years when Harry Macklowe bought it for $253 million. <www.commercialsearch.com/news/regions/northeast/prewar-park-avenue-apartment-building-sells-for-253m-to-harry-macklowe/>