Located in a northern suburb, the property features more than 200 flexible suites. 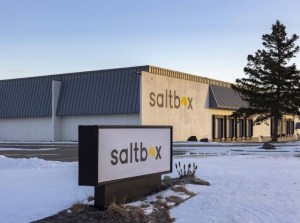 Saltbox has expanded its co-warehousing portfolio to the Minneapolis metro with its latest 76,000-square-foot location.

Saltbox will manage the Arden Hills, Minn., property as a flexible co-warehousing facility that provides spaces for small businesses. A company spokesperson told Commercial Property Executive that Saltbox’s business model is asset light and mostly done through programmatic agreements with real estate partners. Saltbox has a few direct leases, but most of the locations are management agreements with the property owner, the company spokesperson also told CPE.

Saltbox Arden Hills will include 211 flexible warehouse suites, along with a photo studio, conference rooms and access to loading docks. Most of Saltbox’s current clients across its locations are e-commerce companies that sell physical goods directly to customers. 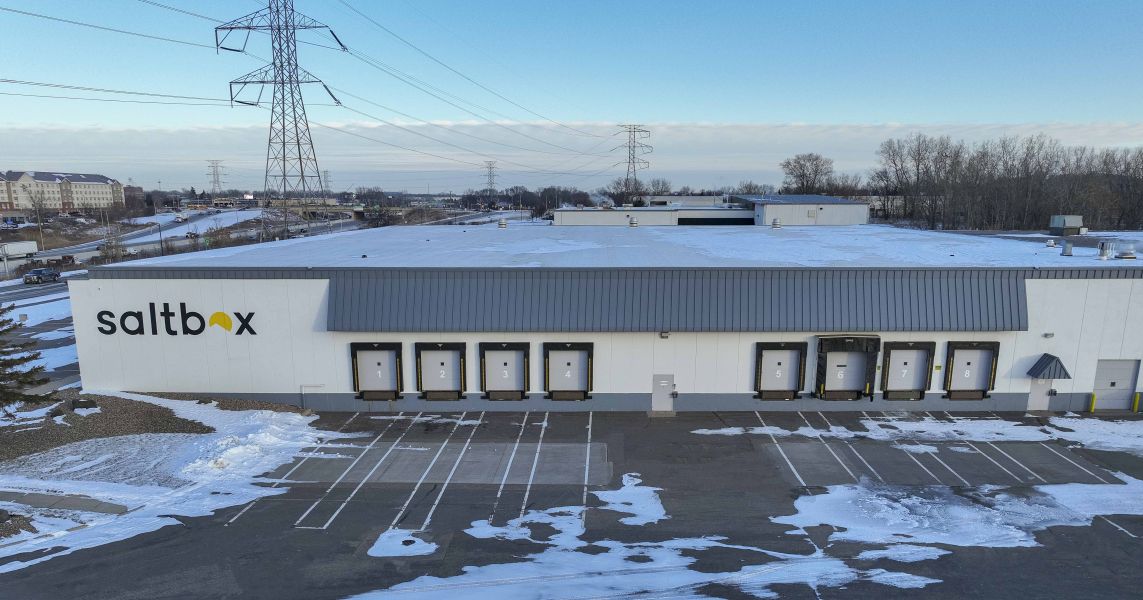 Located at 4440 Round Lake Road W, Saltbox Arden Hills has nearby access to Highways 10, 35 and 694, making for a roughly 20-minute commute to both downtown Minneapolis and downtown St. Paul, Minn. Tyler Scriven, CEO & co-founder of Saltbox, said in prepared remarks that the Twin Cities region has been a top priority market for Saltbox since the metro is a major Midwestern hub.

With its Arden Hills facility, Saltbox is now up to its 10th co-warehousing location in the U.S. following an active 2022. Last year, the company doubled its footprint by opening locations in Alexandria, Va., Duarte, Calif., Carrollton, Texas, as well as another location in Atlanta’s Upper Westside neighborhood that would be used to support its flagship facility that opened in 2019.

”Saltbox has seen significant demand across its locations,” the company spokesperson told CPE. “We’re always open to considering expansions or opening new locations to serve small and medium-sized businesses in the cities that we operate.”

Saltbox opened up its first fulfillment hub in Dublin, Ohio, which lets its clients reach 67 percent of the U.S. population with two-day shipping. The company has also expanded to the Denver, Dallas-Fort Worth and Seattle metros in 2021. That same year, Saltbox expanded to the Los Angeles metro with a location in nearby Torrance, Calif. The 45,000-square-foot facility is divided into 100 flexible warehouse units and offers office suites.