The company purchased a 10-building collection of properties in several cities. 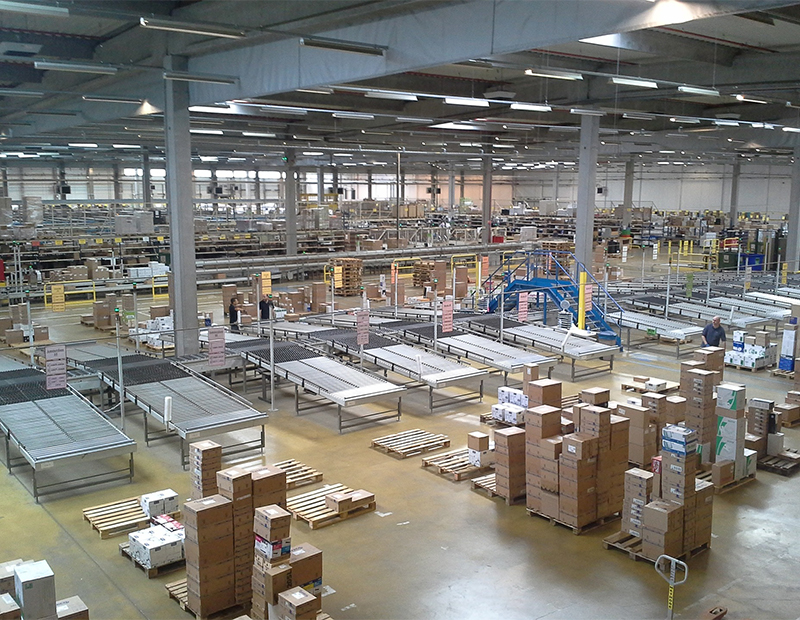 Rexford Industrial Realty Inc. has acquired a 10-building portfolio of Southern California industrial properties for $203.2 million, or $234 per square foot, including assumed debt.

The properties, in Los Angeles and Orange counties, total 867,242 square feet on 43.06 acres of land and are 87.7 percent leased overall to 56 tenants. Three are single-tenant and seven are multi-tenant properties. The portfolio’s tenant pool is well diversified, with no single tenant occupying more than 12.9 percent of the total rentable area.

The properties are in four of Rexford’s core infill markets, including LA–South Bay, LA–Mid Counties, Inland Empire–West and Orange County, as follows:

Rexford estimates that the average in-place rents are “materially below-market,” such that the portfolio “provides an above-market cash yield” and the potential for favorable cash flow growth. The seller was not identified, and Rexford did not reply to Commercial Property Executive’s request for that and other information.

The Greater Los Angeles industrial market had a surge of distribution and logistics activity late last year, according to a fourth-quarter report from CBRE. Asking rents continued a steady rise, and sales prices increased substantially faster, by 23.1 percent year-over-year.

In December, Rexford purchased two Greater LA industrial properties for about $100 million; the properties totaled more than 800,000 square feet. And only weeks ago, CBRE brokered the lease of an entire 50,930-square-foot Class A industrial building, at Valencia Commerce Center, in Santa Clarita’s Valencia area.