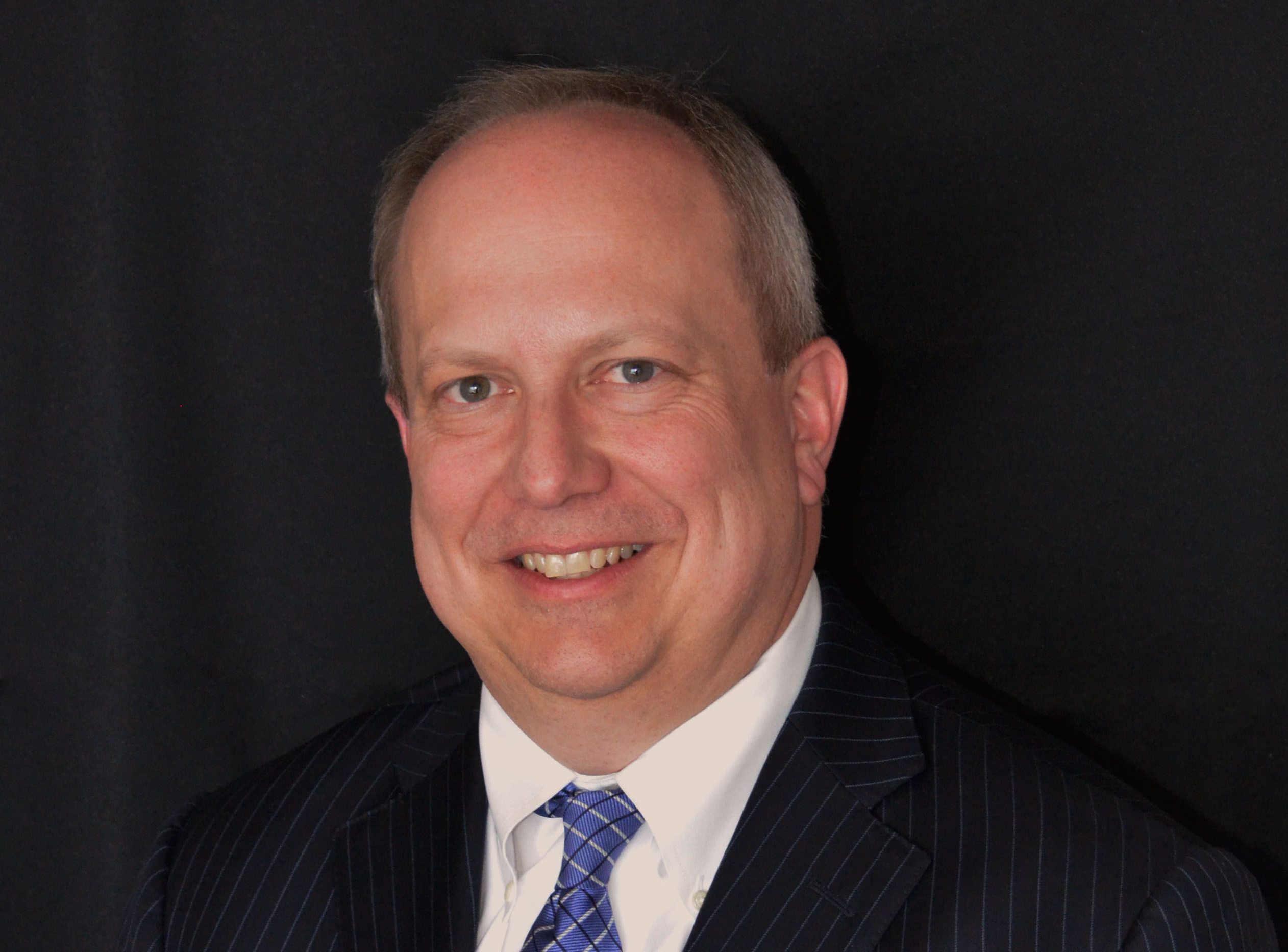 Whether it’s an old, abandoned steel mill, a manufacturing facility or factory, the redevelopment of a city or neighborhood’s historic industrial buildings can bridge the past, present and future in its design and reuse. In the heyday of American heavy industry and manufacturing, these mammoth facilities were symbols of economic growth and American prosperity. They brought an influx of jobs and people, and as a result, commercial real estate and housing markets prospered, and communities thrived.

But when the once-powerful industrial sector collapsed, numerous American communities lost their economic pillars. What followed was a wide swath of economic decline, population loss, urban decay and scores of industrial facilities turning to rust. Take Pittsburgh for example—a city that was once the center of the American steel industry and home to companies such as U.S. Steel. When the city’s steel industry imploded in the late 1970s-early 1980s, it left behind large, unwanted industrial properties which, over time, led to neighborhood blight.

The old bones of Pittsburgh’s industrial past are still there, but now they are being redeveloped to provide homes for a new type of industry—one that requires some level of manufacturing to develop their products; lots of indoor space for large equipment; and access to large amounts of outdoor space for test tracks or airspace for testing drones. These are common necessities among companies developing the next generation of robotics and advanced manufacturing technology.

The Mill 19 building, a former steel mill located in Hazelwood Green, is a case in point. Sitting on a 178-acre site formerly owned by J&L Steel Hazelwood Works, then LTV Steel, it’s the last large riverfront brownfield within the city’s limits. The community has big plans for its revival and reuse.

As the site’s anchor development, Mill 19 will become a center for new jobs, economic growth and community involvement. Its design features a building within a building concept. The mill’s metal walls and roof have been stripped away, but it’s bones—an underlaying steel superstructure—have been intentionally kept. When the project is complete there will be a 264,000 square foot high-tech complex separated into three new buildings. The first new building, 94,000 square feet, will be inside the mill’s exoskeleton, featuring light industrial, R&D, office space and outdoor public amenities.

It is also designed to be eco-friendly and environmentally sustainable—a sharp contrast with the vast amounts of pollution the original industrial facility once produced. A substantial portion of the building’s energy will come from a 2 MW solar canopy on the rooftop. This, combined with projected energy savings 30 percent more efficient than the ASHRAE 90.1 2007 standard, will allow two thirds of the complex’s total electricity usage to be offset by energy generated on site.

Additionally, site stormwater will be conveyed through a rainwater garden to centrally located infiltration basins. Captured rooftop rainwater will be stored in underground cisterns for reuse in the cooling tower and flushing in the restrooms. Lastly, a high-performance envelope provides maximum thermal efficiency and up to 96 percent daylight autonomy. LEED v4 Gold Certification is being sought to verify the building’s sustainability features and performance.

Outdoor amenities will include a “ruin” garden, an area that combines the remnants of old machinery foundations with thoughtful landscaping to create a contemplative space. Seating will be made from steel beams and concrete salvaged from the original building. Other amenities will include a quarter mile long loggia, a stage for outdoor performances, and bikeable and walkable paths reconnecting the Hazelwood community to the Monongahela River and other city trails. As we’re seeing with Amazon and other large companies scouting locations around the country, amenities like bike paths and a community’s commitment to principles like sustainability and inclusiveness are now key components of their site selection decision-making—as is the impact their presence is likely to have on the community at large.

While the project is still in its early construction phases, it is already attracting major players in advanced manufacturing, robotics and industrial tech.

Late last year, Carnegie Mellon University (CMU) announced that it will be leasing two-thirds of the 94,000 square foot interior building; the anchor tenants will be the Advanced Robotics for Manufacturing Institute and Manufacturing Futures Initiative.  A second building will be built on site for a multinational artificial intelligence firm.

It’s the attention to a building’s design, how it will be used within a space and what it represents that creates hallmark buildings. As a city that loves to preserve the markers of its industrial past, while simultaneously nurturing a sustainable future, Pittsburgh’s revival and reuse of obsolete, abandoned industrial facilities can be an example to other Rust Belt communities trying to kickstart their own economic renaissance. These symbols of the past can once again mark the region’s, and the country’s, present and future prosperity.