Possibilities include wi-fi ads, multi-building green planning, even drone high-rises. The bank's latest report details what's still to come and what the industry's disruptors will be. 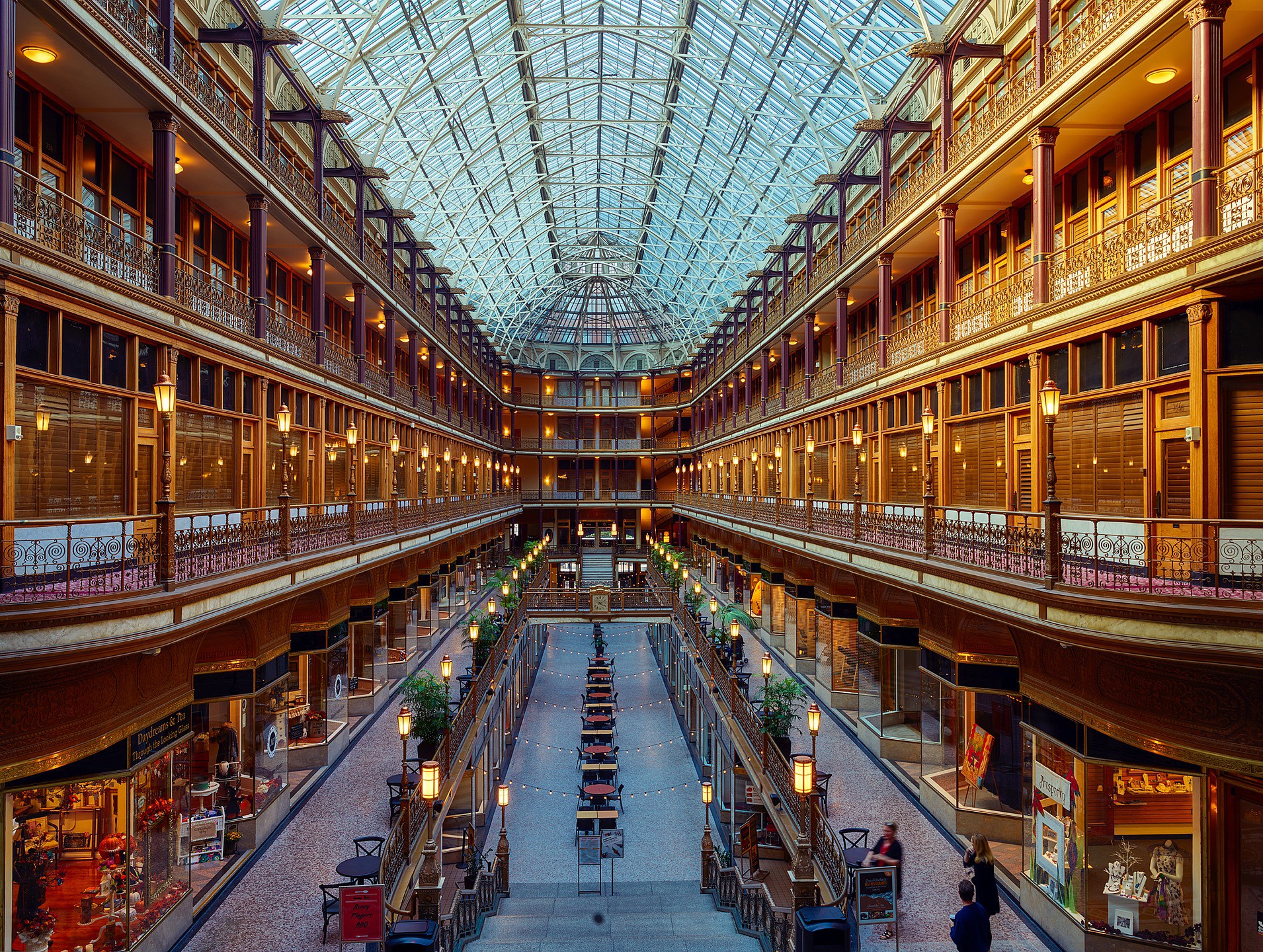 The recently released 90-page report “Real Trends: The Future of Real Estate in the United States” takes a wide-ranging look at factors that include immigration and an aging population.

Much of the report focuses on single-family housing, especially issues around affordable housing. Many of its most intriguing observations, however, are on where technology might be leading CRE. Written by Albert Saiz and Arianna Salazar of the Urban Economics Lab at the Center for Real Estate, Massachusetts Institute of Technology, the report was sponsored by Capital One Commercial Banking.

E-commerce has no monopoly on high tech, according to the report, which provides several examples of how conventional retailing is adopting creative digital tools.

For example, with the right wireless infrastructure, retailers can offer personalized ads to customers who use a store’s wi-fi system. Retailers can also provide wireless directories to help shoppers find products in big stores.

Brick-and-mortar stores will also take advantage of smartphone apps to make shopping entertaining and effortless. Companies such as Bulleting, for instance, the report says, “give online brands access to brick-and-mortar retail space without the cost or commitment of a traditional lease.” Bulleting currently operates two locations in New York, one in SoHo and another in Williamsburg.

The report also sees the beginning of an overlap between conventional retail and last-mile distribution. Amazon Locker provides locker kiosks (similar to those in post offices) in convenience stores, supermarkets and other retail locations, to which Amazon pays rent. Amazon makes regular deliveries to these kiosks, where consumers pick up their merchandise.

The authors note “considerable uncertainty” about how office space utilization density will evolve. One clear pattern, they say, is that the heterogeneity in the conventional metric of square feet per worker will grow.

In some cases, employers will use open layouts to increase utilization and reduce costs. In other cases, however, the added square footage needed to provide the amenities that are required to attract workers may exceed any savings.

The report describes three potential economic models for co-working office spaces for mobile workers, freelancers and startups, including one approach in which landlords configure unleased space for co-working use.

Being green is being sophisticated

Though growth in the number of green buildings, typically those with some level of LEED certification, will continue to grow, the authors suggest that “if green building and consumption principles become more widely accepted, the emphasis may shift from certification to the measurement of outcomes and environmental cost-benefit analyses that are unique to each project.”

On a larger scale, they theorize, more energy savings and a lower environmental impact could be achieved by thinking of groups of buildings as ecosystems rather than considering each structure separately. For example, some buildings could use the excess heat generated by others, or a solar park to supply energy to a whole block might make more sense than installing panels on each building.

The potential of driverless vehicles to alter the urban fabric could run in either or both of two directions, the report predicts. They could accelerate sprawl by increasing the distances workers are willing to travel, not least because passengers could work or even nap while commuting. This scenario would be more likely in areas that rely on private cars and are underserved by public transit.

In the alternative scenario, autonomous vehicles “will facilitate car sharing, reduce car dependence, promote walkability, and act as a factor for densification” in metros that have strong urban cores.

Other, more speculative trends and possibilities include “vertical cities” like the 127-story Shanghai Tower, a Gensler-designed project that includes homes, shops, offices and galleries. There’s even a brief description of Amazon’s recent patent for a high-rise distribution center that would include a hangar for flotillas of small drones.