REIT Column: The Pros and Cons of “REIT-ization”

By Steven Marks, Head of U.S. REITs, Fitch Ratings: With the recent increase in companies converting to REIT status, expect some bad with the good.

By Steven Marks, Head of U.S. REITs for Fitch Ratings 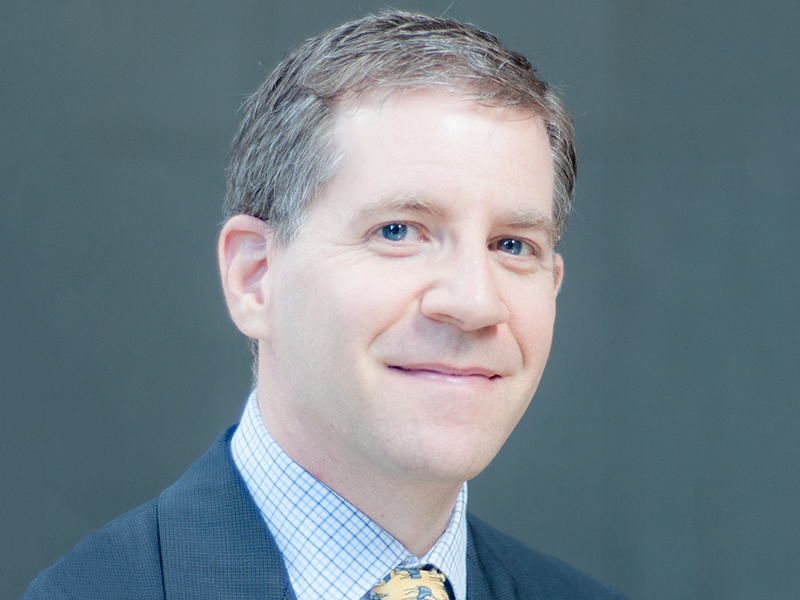 The trend of companies converting to REIT status, or “REIT-ization,” has been around since 2010, but it’s picked up steam in recent months.

REITs have generally formed out of traditional corporate industrial companies in two ways: the conversion of a C corporation to REIT status or the spin-out of a C corporation’s operating real estate into a separately traded REIT, often referred to as an “OpCo/PropCo” spin-off.

A notable benefit of REIT conversion is the removal of nearly all corporate taxes; in their place are dividends to shareholders. Dividends are valued more highly in this market, given the low-interest-rate environment, so there is often an equity price pop when companies announce REIT conversions. On the flip side, because a company is now paying out its cash dividends, it needs to tap the capital markets frequently to grow. This could be an issue for REITs specializing in less traditional asset types like prisons, billboards and telecommunications because of investors’ lack of familiarity with these asset types, and these REITs could run into difficulties accessing capital when they need it.

OpCo/PropCo spin-offs also benefit from reduced corporate taxes, and a company’s shareholders can derive added value from the spun-off real estate once it is within a standalone entity. What comes into play in this scenario is a sort of “valuation alchemy.” In other words, the valuation of the operating company plus the valuation of the REIT could create a scenario where 1+1=3 and the overall enterprise is valued much more highly.

On the other hand, a negative with OpCo/PropCo spin-offs is that the operating company has leased all of its income-producing assets to a REIT, and thus has entered into a long-term or potentially permanent obligation. As a result, the company has to renew those leases if it wants to remain in business. Another negative is tenant diversification, or lack thereof. However, spun-off REITs have undertaken diversification strategies over the last several months to mitigate the effects of tenant concentration.

As long as there are activist investors pushing for REIT consideration, the trend of “REIT-ization” is one likely to continue in the coming months.