In a deal brokered by Savills Studley, the company acquired an 8,100-square-foot flex building. The new owner plans to redevelop it into an Extra Space Storage property. 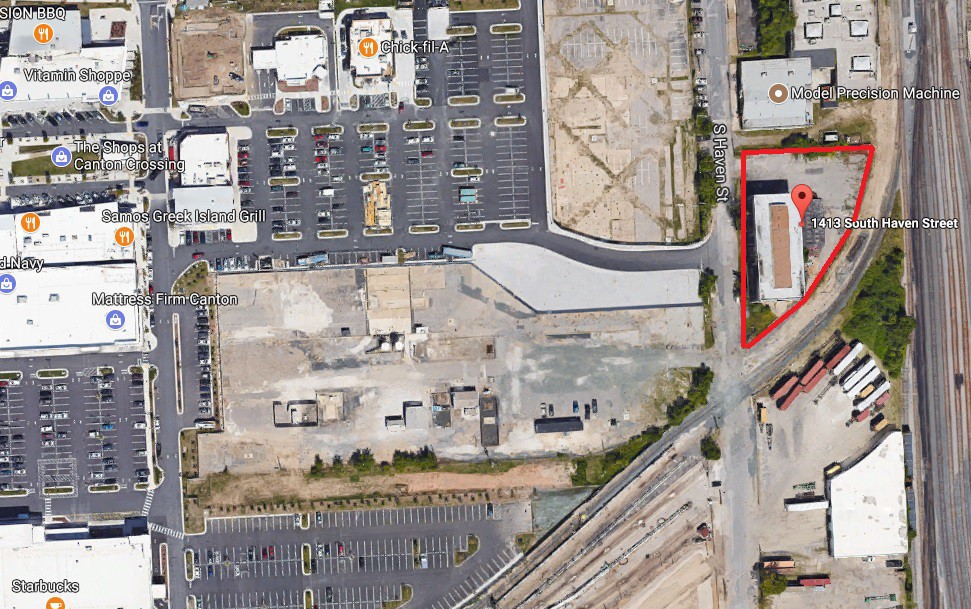 Just off Boston Street, the property is located next to the Target-anchored Shops at Canton Crossing, close to interstates 95 and 895 and less than four miles southeast of downtown Baltimore. The building currently sitting on the site was constructed in 1916.

According to Yardi Matrix data, Extra Space Storage has the second-largest self-storage portfolio in the Baltimore area—with 25 properties adding up to more than 2.2 million square feet—followed closely by Public Storage. Both are surpassed by ezStorage, a Mid-Atlantic company with a Baltimore-area portfolio of 28 self-storage assets totaling some 2.7 million square feet.

Due to its proximity to a major shopping destination and several thoroughfare nodes, the Canton location benefits from attracting fundamentals in an area close to Baltimore’s downtown, Fells Point and Inner Harbor. At the same time, there are five planned and prospective multifamily properties within one mile of 1413 S. Haven St., adding up to 1,700 potential new apartments nearby, Yardi Matrix data shows.

“The acquisition of the South Haven property signals PSG’s expanding footprint and growth in the market. Being a Canton resident myself, this transaction was extremely memorable as the area continues to see new residential and commercial developments,” said Ryan Miller, Savills Studley managing director, in prepared remarks.

At the same time, there are two self-storage facilities within half a mile of PSG’s new asset: A climate-controlled, 219,500-square-foot CubeSmart property at 3600 O Donnell St., and a 100,150-square-foot Self Storage Plus location at 1100 Interstate Ave.