An investment of as much as $1.2 billion is expected to fund the purchase and buildout of existing and future data center sites. 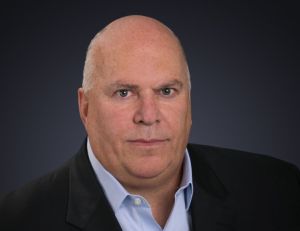 Partners Group has stated that it intends to invest up to $1.2 billion to fund the acquisition and buildout of existing and future data center sites.

An EdgeCore media representative confirmed to Commercial Property Executive that no dollar value for the transaction is being released.

In a prepared statement, EdgeCore CEO Tom Ray said the company builds data centers in areas that maximize its pool of potential customers and design them to the performance standards of the top hyperscale customers. He added that the company identified a pipeline of opportunities across the U.S. and believes Partners Group’s extensive experience working with infrastructure platforms, coupled with its financial resources, will enable EdgeCore to execute on current and future opportunities.

The U.S. data center market is buzzing, with more than 453.4 MW of net absorption in the first half of this year in the seven primary markets, according to an October report from CBRE Research.

Concurrently, user requirements continue to expand; recent leases have exceeded 60 MW and even 100 MW. All of that in turn has helped to drive overall vacancy down to a record low of 3.8 percent, CBRE reports. 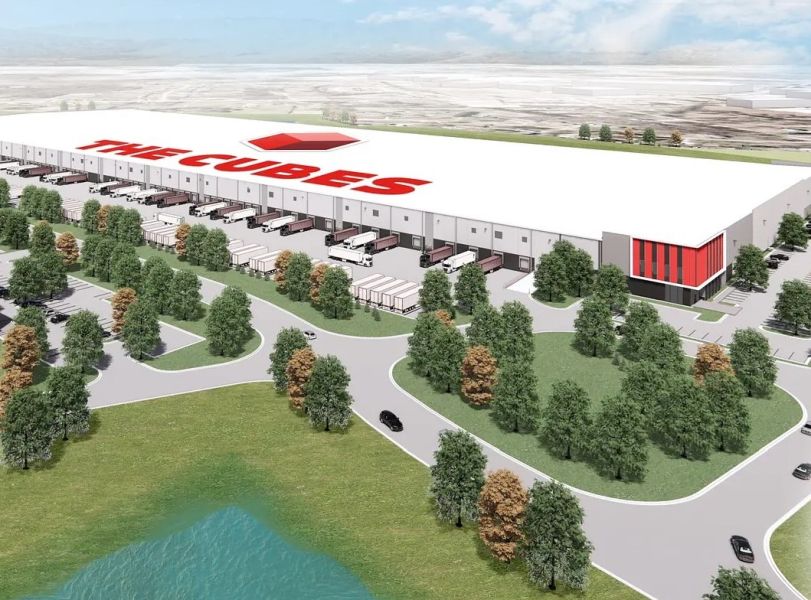