By Adriana Marinescu
May 29, 2020
OrlandoSouth 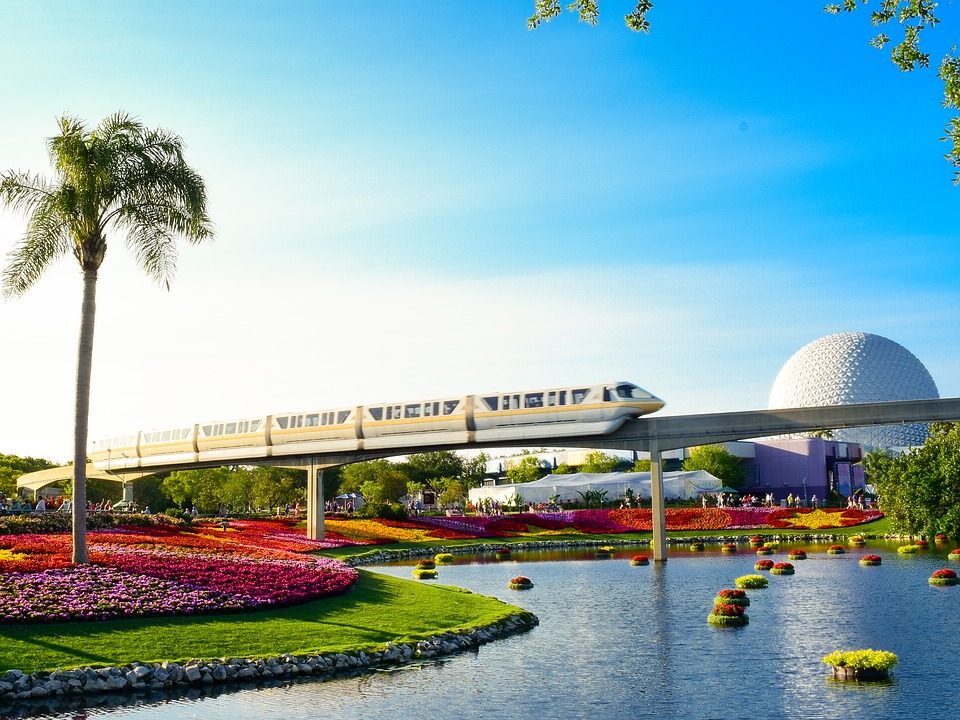 In May, Orlando slowly started to recover from the difficulties brought by the coronavirus pandemic. With most theme parks preparing to gradually reopen, the City Beautiful hopes hotels are next. In the meantime, commercial real estate activity hummed along, albeit at a slower pace. While a downtown building is about to change designation, a resort changed operators and a medical office building changed hands. Here’s our list of May must-reads:

The 128,000-square-foot building at 200 S. Orange Ave. is slated for a major conversion, per Orlando Business Journal. According to submitted plans, the 10-story property is to include eight floors of residential units atop ground-floor retail and first-floor office space. Empty since Truist Financial Corp. relocated in January, the LEED Gold-certified asset is under contract to be purchased by Lincoln Property Co.

Nicholas Hanson joined the firm as managing director of investment services, partnering with Joe Rossi, T.J. Campton and Mackenzie Daugherty. Most recently, Hanson served as vice president of investments within Marcus & Millichap’s Orlando office and as director of the firm’s National Office and Industrial Properties Group. During his six-year tenure, he closed industrial and office transactions across Central and North Florida.