How and When Will Hotels Recover?

A new Marcus & Millichap report indicates that while there are some bright spots, the industry has been hit hard by the COVID-19 crisis and could face a long road back. 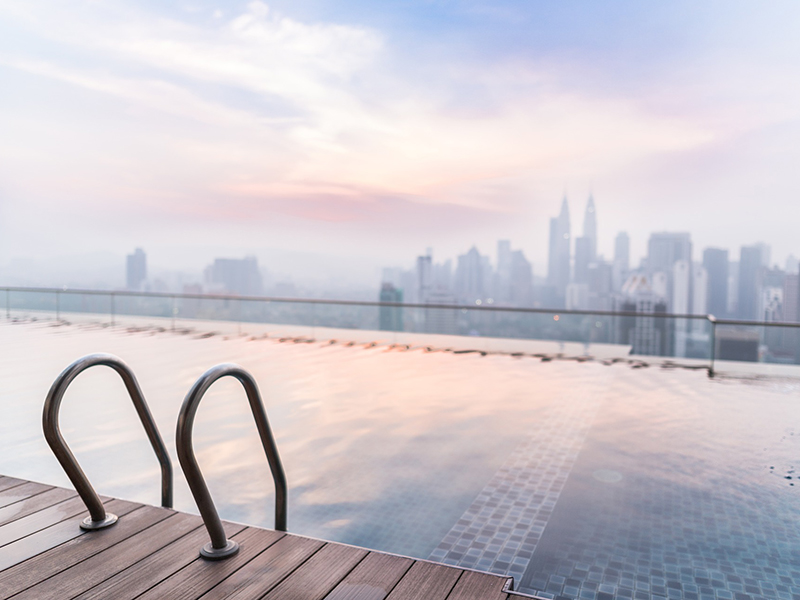 Hospitality is facing a long road back, especially in urban areas that rely heavily on group and business travel, according to the new Beyond the Global Health Crisis report from Marcus & Millichap.

In the report, the firm’s hospitality division lays out four paths forward for an industry that has been devastated by the COVID-19 crisis. The paths range from a short downturn and fast recovery to an extended downturn and slow recovery that could see guestroom demand down until at least late 2021 and permanent closure of some properties.

The other two possible recovery paths—a short downturn/slow recovery and extended downturn/fast recovery—both outline continued challenges for the hospitality industry, including limits on corporate travel, cuts to construction projects and changes in investment activity. But the overriding theme for all the possible scenarios is that the hospitality outlook depends on the duration of the economic downturn and how and when the health crisis is resolved. It also points out that recovery will not be uniform across the country or across hotel types.

The special report notes national occupancy dropped to nearly 20 percent in April soon after the shutdown occurred across the U.S., lowering revenue per available room (RevPAR) by more than 80 percent. Marcus & Millichap states the “historic shortfall in guests forced hotels to furlough staff and operate under a skeleton crew or close temporarily.” Those numbers could improve by December if the number of new coronavirus cases recedes throughout the summer. But the report states the damage may still be done, estimating U.S. travel spending could drop by $400 billion to $520 billion for 2020. “By some estimates, the total economic cost to the tourism sector may reach nine times that of 9/11,” according to the report. If there is a second wave of infections, those losses would be even worse.

The drastic drop in guestroom demand, coupled with uncertainty surrounding hotel performance, has “radically slowed sales activity in recent weeks,” Marcus & Millichap reports. While some transactions that were in the works before the crisis began are still moving forward, other prospective buyers are reevaluating their risk profiles. The short-term disruptions will likely result in some investors focusing on assets that show more resilience such as economy brands and extended-stay businesses. Other investors might be looking to buy in markets that were not as impacted by the coronavirus or with stronger winter tourism seasons. 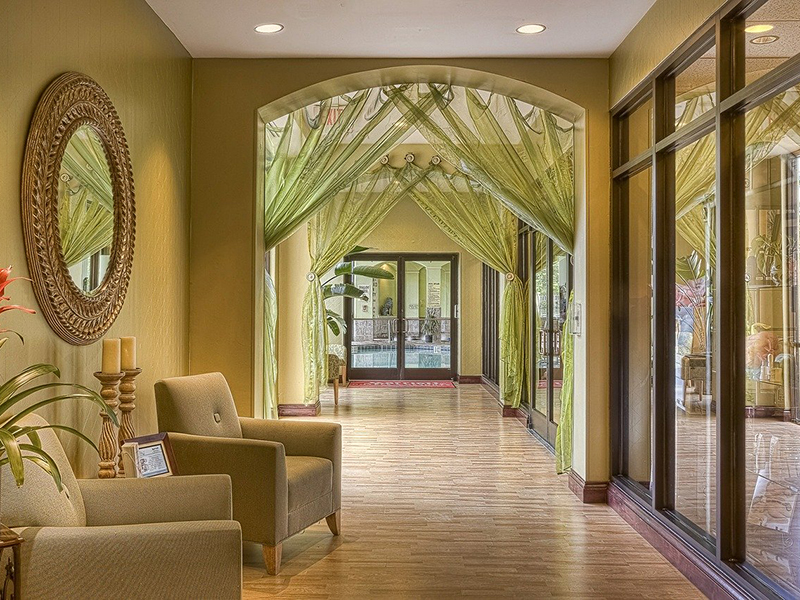 Many national lenders have paused hospitality loan origination leading to some capital availability issues. In particular, CMBS origination has been mostly absent and there are levels of concern on the secondary market, where hotel-oriented CMBS are changing hands with spreads of 1,500 basis points to 2,000 basis points above Treasurys. The report notes some investors will seek local and alternative financing sources but cautions liquidity for hospitality investments won’t likely return in force until the pandemic recedes. They also may be prioritizing loans for borrowers with strong balance sheets and properties in good locations operating under well-known flags. For current owners, many borrowers have sought lender forbearance with varying levels of success. Some community banks have provided up to a year of deferred loan payments.

Still there are some glimmers of hope. Every major hospitality brand has implemented new cleaning procedures and some properties are being used by necessity travelers as well as medical workers and individuals who need safe places to quarantine or work remotely. The report states weekly fundamentals are seeing marginal improvements, although they are well below long-term averages. In fact, even during the height of the national shutdown, one in five hotel guestrooms was still occupied every night.

In addition to demonstrating cleanliness and safety to prospective guests, hotel owners and managers will also have to maintain social distancing during the initial phases of reopening. That will mean limiting the number of people in common areas including lobbies, lounges, restaurants and bars. Some amenities like spas, gyms and pools may have to remain closed until the health crisis is abated. Changes may need to be made to services like in-hotel food and beverage offerings. Use of technology, like smartphone-accessible room locks, will also be increased to automate check-ins and check-outs. 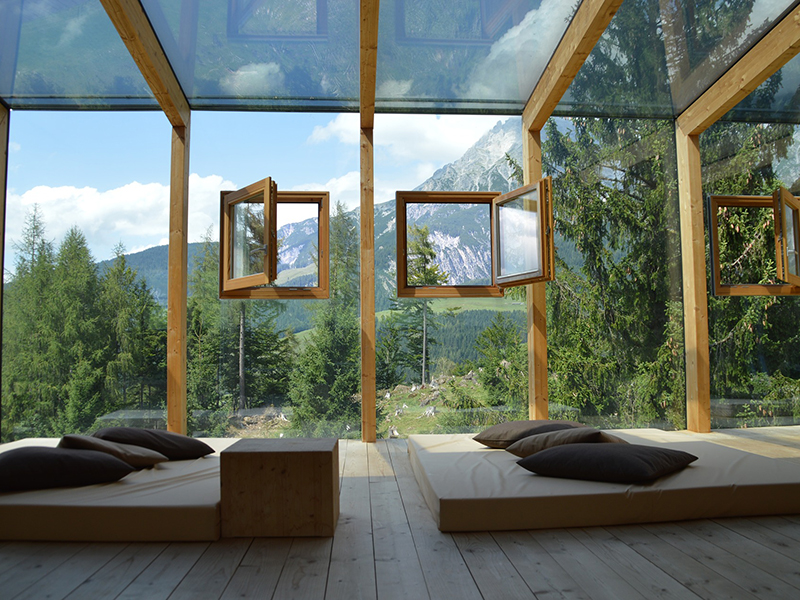 Some hotels will be able to adapt faster and some are showing more resilience than others. Economy and extended-stay hotels have been able to maintain higher-than-national occupancy levels throughout March and April. Properties along interstates have benefited from necessary travel. Hotels in small towns have been recording smaller losses, likely because they are more insulated from the virus while assets in urban areas and resort locations have been hit harder. They may also face greater recovery challenges because they often rely on group bookings, which are expected to take longer to return to normal. The report notes annual conventions, concerts and festivals may not be rescheduled until 2021 and sporting events may resume, but without fans. Even theme parks and other large gathering places that draw tourists will likely have limited capacity for at least awhile.

However, the long months of isolating at home may be creating cabin fever, so there may be some pent-up demand for travel. Marcus & Millichap expects to see some increase in hotel occupancy as restrictions are lifted around the U.S. Vacationers may head to natural attractions away from population centers or hotels in resort locations. For those facing economic hardships, they may look to book at economy hotels at more affordable destinations.