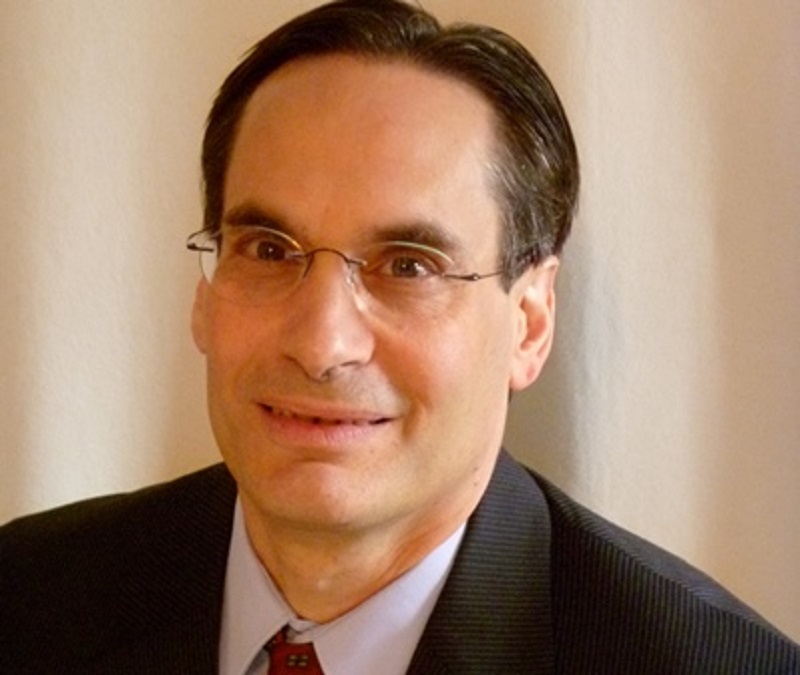 The CMBS market is not the only segment of commercial real estate struggling to live with a more robust regulatory environment. Fundraising for non-traded REITs has shrunk drastically in 2016 as the industry deals with the fallout over new regulations.

The regulations most impacting non-traded REITs involve the high-load management fees investors pay to buy shares. One is the Department of Labor’s new Fiduciary Rule that requires investment advisors to justify high fees paid to investors. The other is a Securities and Exchange Commission rule to be implemented next year that requires non-traded REITs to immediately show investors the true value of their portfolios.

As the industry debates how best to implement the increased transparency and scrutiny from regulators, fundraising has dropped roughly 70 percent from 2013, when $19.6 billion was raised for non-traded REITs, according to Robert A. Stanger & Co., a boutique investment bank that serves as an advisor to many firms in the market. Stanger estimates that non-traded REITs will raise just $5.4 billion in 2016, although that number will gradually increase to $11 billion by 2020.

The market has also taken a hit from the troubles and poor performance of some of the larger players, including American Realty Capital, the onetime powerhouse founded by Nicholas Schorsch.

High upfront fees, which often total between 10 and 15 percent of the initial investment into non-traded REITs, are justified as necessary to support the industry’s marketing platform to retail investors. Non-traded REITs–which promise 6 to 7 percent dividends–are primarily sold to individual investors via retail brokerage networks. The main customer is often the retiree looking for high dividend income and less concerned about the lack of liquidity the shares offer. As the name implies, non-traded REITs are not sold on a public exchange. The ability to redeem shares is limited, and investors usually have to accept a discount to liquidate.

Critics charge that the industry fees are excessive, and note that individuals can buy into public REITs with no management fees or limitations on liquidity, although the average dividend is 3 to 5 percent. Non-traded REIT industry representatives maintain that over time, investors more than reap back the fees via high dividends and that few products offer the consistency and level of dividend income of non-traded REITs. Another difference is that the share price of non-traded REITs does not fluctuate with the stock market, as public REITs do.

Upfront fees to buy non-traded REITs typically start with selling commissions of 6 to 7 percent and dealer management fees of 2 to 3 percent, so by the time transaction, management and servicing fees kick in, typically 88 percent or less of the investor’s initial capital is invested. The new DOL rule requires that brokers outline in detail what services they provide to justify high commissions. Brokers are also required to have the client’s best interests in mind and not push products just because they provide better fees. Advisors who sell non-traded REITs say the rules are vague and unfairly put the burden of proof on the advisor to show they are acting in their client’s interest.

The SEC rule, also known as Financial Industry Regulatory Agency 15-02, is likely a bigger hurdle because it will force advisors to disclose the true asset value of investors’ accounts up front. The rule is scheduled to go into effect in the first quarter of 2017. Currently, advisors are allowed to produce statements to investors that show investment is at 100 percent of share value even though it gets reduced by 12 to 15 percent upfront as fees. In other words, if an investor buys $100 of a non-traded REIT, their investment is immediately worth about $88, and they begin receiving dividends on the $88. But REITs are allowed to provide statements that show that the portfolio is valued at $100. As a result of FINRA 15-02, many shareholders have become aware of fees they previously did not fully comprehend, and advisors are taking angry phone calls from clients.

Recognizing that the old model will be difficult to sell going forward, non-traded REITs are discussing structures that would enable them to comply with the rules and be attractive to small investors. One such structure would create a new type of share, the T share, that would reduce upfront fees to about 5 percent, while imposing a new annual management fee. This would recoup the current overall amount of fees, but spread them out over time. Even under that structure, though, brokers would be required to justify their fees to regulators.

Non-traded REIT managers remain optimistic that the industry will survive and even thrive once again. “We are in a period of adjustment to the new regulatory regime,” said Bruce Batkin, CEO of Terra Capital Partners, which operates a series of commercial real estate debt funds.

Batkin noted that non-traded REITs remain a good vehicle for investors seeking a defensive product when stock and bond markets are volatile. “I’m fully confident that the industry will come back,” he said.