By Randy Blankstein, President, The Boulder Group: Cap rates in the single-tenant net lease sector closed 2015 at historic lows. Will the trend continue this year? 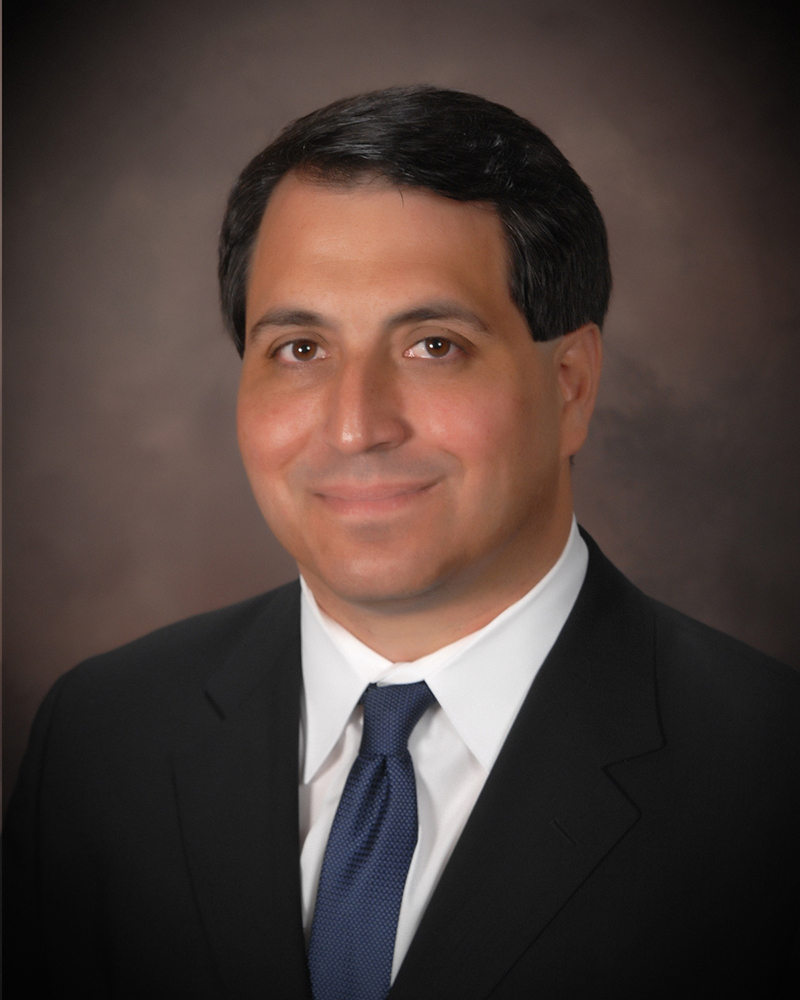 Cap rates for the single-tenant net lease retail sector remained unchanged in the fourth quarter of 2015 from the previous quarter, standing strong at their historic low rate of 6.25 percent. Cap rates for the office and industrial sector also reached new historic lows, of 7 percent and 7.44 percent, respectively. Over the course of 2015 as a whole, cap rates for retail, office and industrial properties declined by 15, 35 and 26 basis points, respectively, as investor interest increased due to the safe and stable returns this asset class generates.

But the historic loans don’t stop there—cap rates for all major sectors remained unchanged or declined in the fourth quarter. This can be attributed to the limited supply of product in a market with high demand, despite a widespread expectation of higher interest rates in the future. From the third quarter of 2015 to the fourth quarter of 2015, the overall supply of net lease assets decreased by more than 11 percent and retail assets in particular experienced the largest decline at 12.5 percent. Despite this decline in cap rates, investor demand has continued to remain strong. The increased demand in the net lease sector has also caused cap rates to remain stable despite the volatility in the 10-year Treasury over the course of 2015.

The fourth quarter represented the first time in 2015 that the cap rate spread between asking and closed pricing increased for retail properties. Owners of net lease product have attempted to take advantage of the low cap rate environment in 2015. The spread for retail and office properties expanded by 5 and 6 basis points, respectively, illustrating the pushback from buyers on the aggressive pricing sellers are seeking.