By Randy Blankstein, President, The Boulder Group: While investor demand remains strong in the net lease market, many industry participants expect cap rates to increase by the end of 2017. 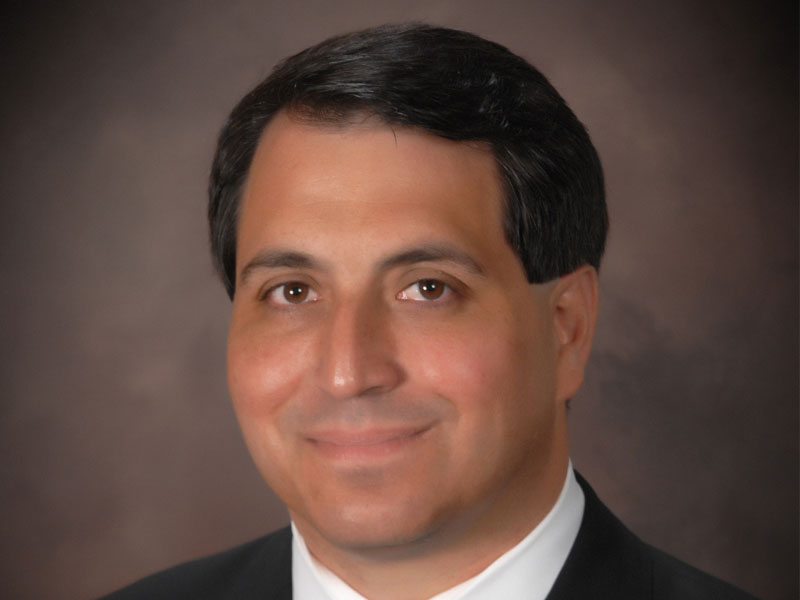 Cap rates in the fourth quarter of 2016 for the single-tenant net lease sector increased or remained the same for all three asset classes: retail, office and industrial. Retail cap rates experienced their first increase since the third quarter of 2013 to 6.19 percent cap rate. The 9-basis-point increase is the largest increase in retail cap rates since the second quarter of 2011. Cap rates for the office sector remained unchanged at 7.08 percent, while industrial sector cap rates increased by 3 basis points to 7.17 percent.

The net lease market is expected to remain active in 2017 as investor demand for this asset class stays strong. The expectation is that there will likely be upward movement in cap rates going forward. In a recent national survey conducted by The Boulder Group, the vast majority of active net lease participants expect cap rates to rise in 2017. The largest segment of net lease participants expect cap rates to increase between 25 and 49 basis points by the end of 2017. After the decision to increase rates at the December 13-14 meeting of the Federal Open Market Committee, investors will carefully monitor the capital markets and their effect on pricing.