The Japanese company has agreed to pay $673 million to acquire two Back Bay office buildings in a partial sale-leaseback transaction with Liberty Mutual.

Boston—Mori Trust Co. Ltd. knows how to make an entrance. The Tokyo-based real estate company has joined the brimming crowd of foreign investors in U.S. real estate with the formation of a U.S. subsidiary, Mori America LLC, and the acquisition of a premier office complex in Boston. Mori Trust snapped up 10 St. James Ave. and 75 Arlington St. from tenant Liberty Mutual in a partial sale-leaseback transaction. The price tag on the Class A assets: approximately $673 million, according to Suffolk County property records. 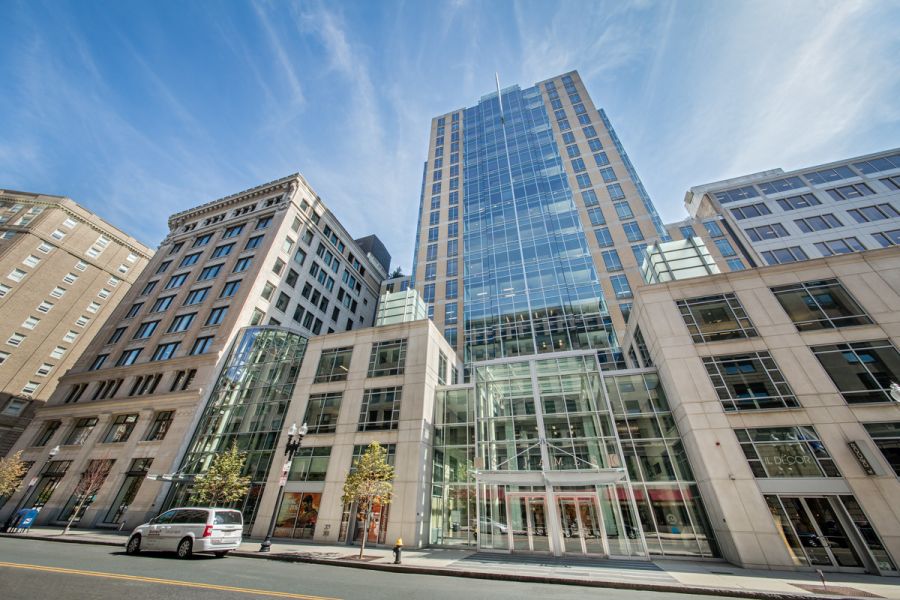 10 St. James and 75 Arlington last traded in January 2006, when Liberty Mutual acquired the buildings for $481.5 million. It appears they’ll be in good hands with the new ownership. “Going forward, I am determined to operate and manage these properties in a manner that lives up to their history from the customer perspective, thereby protecting their value and contributing to the community,” Miwako Date, president & CEO of Mori Trust Co. Ltd., said in a prepared statement.

Sited in Boston’s tony Back Bay submarket, the 19-story 10 St. James and 10-story 75 Arlington encompass a respective 566,000 and 259,000 square feet. The Class A complex, which also features roughly 37,000 square feet of ground-level retail, offers something old and something new; 75 Arlington first opened its doors in 1914, while 10 St. James made its debut in 2000. Liberty Mutual, having kept only a limited amount of space at the two towers since developing new digs at 157 Berkeley in 2013, will continue to occupy square footage within both buildings.

Foreign investors are more than a little keen on the Boston real estate market these days. Beantown was the fifth leading U.S. city for cross-border investment at the close of the third quarter of 2016, per a report by commercial real estate services firm CBRE Group. Additionally, the city held the 12th position of the most desirable cities in the world for foreign investment, besting Tokyo. And more upward movement is on tap. Results of the 2017 Association of Foreign Investors in Real Estate survey indicate that Boston will climb to the number three positon this year.

Boston is in good company. Eight of the 20 leading global cities for cross-border investment are located in the U.S. Foreign investors’ attraction to the country’s real estate market has been going strong for years, and there’s no end in sight. As noted in the CBRE report, “Plans for expansionary fiscal policy with the incoming presidential administration have raised expectations for economic growth and inflation, both of which make investment in real assets like CRE more attractive. As a result, we expect overseas institutional investors and sovereign wealth funds to increasingly look to the U.S. to fill their real estate portfolios in 2017.”