With interest rates and inflation still rising, many traditional lenders are taking a step back. But private debt and equity investors like Square Mile Capital LLC are seeing an uptick in opportunity. CPE interviewed Michael Lavipour, Square Mile’s managing director for credit strategies, on shifting dynamics in the capital markets and positions worth taking.

Square Mile has been very active lately in different property types. With institutional lenders stepping back, how is Square Mile reacting to that shift?

One of our benefits is that we offer a lot to our borrower base. We have capital for construction loans, for value-add deals and for stabilized assets too, all across the country. We probably have over 40 senior funding counterparties.

In a market where some banks are pulling back, and sponsors don’t have access to the same relationship (with) banks that they normally do, that allows us to pick off deals that are lower-leverage, higher-quality sponsorships, better projects, at higher ultimate yields for our investors.

Our strategy doesn’t shift tremendously. When the markets aren’t very stable, you have to spend more time thinking about each deal and how it fits and why it works. There’s going to be opportunities. We’re going to try to hit them as they come.

What are the main capital markets and investment indicators you’ll be watching during the last part of the year? 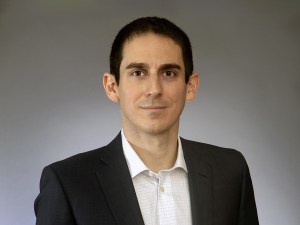 Number one is inflation broadly, and then the resulting impact on interest rates. In this environment, there’s more concern that rental growth may not match inflation. So there could be a situation where rates are up, inflation’s up, and they’ll start to have an impact on cap rates.

Bank capital levels are another indicator. We have a confluence of events that’s making bank balance sheets full. There’s a lack of roll-off of loans they thought were going to roll off. There were loans that were intended to be syndicated that haven’t been syndicated. There were loans that were originally intended for the CMBS marketplace that became balance-sheet loans. And then with the rising interest rates, many of the projected payoffs haven’t happened.

Bank liquidity is going to be really important for this sector broadly, specifically for us as a leveraged lender.

In which property categories and regions do you see the greatest opportunities? Square Mile has had a flurry of life science transactions recently.

Toward the end of last year and the beginning of this year, the biggest opportunities we saw were in the multifamily sector. Now we’ve started to see a lot more opportunity in logistics space, either development, or people acquiring assets at completion, but not leased. That’s been a big part of our transaction volume.

That’s still a fairly active market on the development side, because notwithstanding headlines about Amazon subleasing space, there’s a pretty robust market for demand for some of the 3PL users, and we’re still seeing good rental growth.

We’ve also had a pretty big opportunity set, as you noted, in the life science space, trying to focus on the top 10 or so life science operators, largely in purpose-built, new developments. Though there’s been an interesting dynamic in the life science sector where you can take an existing building that meets most of the characteristics and convert it faster than building ground-up. 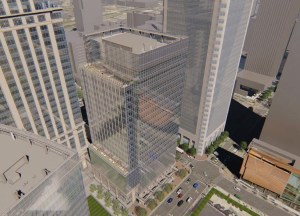 And there’s been major bank pullback from that sector, and that’s created real opportunities for us to get outsized returns while facilitating new development.

We’re in a really interesting period right now, because there’s a fundamental change in how people are using real estate, on the office side and on the retail side, (as well as in) logistics to some degree. A lot of the older stock just doesn’t meet the needs of where tenants want to be.

There is a flight to newer product because newer product is being designed somewhat differently for the first time in a while. People are creating flexible real estate that allows them to shift to meet the demand of the times. It’s pretty cool, when you think about it.

Are there any regions or asset categories that are being overlooked?

I think people are overlooking some of the major urban areas. There’s been a big flight on the investment side to Canada, the Southeast and Texas. I think some of the northern urban markets are being overlooked. I wouldn’t bet against New York, long term.

What are the main challenges for the investment and capital markets?

There’s a confluence of real estate’s fundamental changes with capital markets changes, like lack of liquidity. One of the main challenges for investment is, with all these shifts, there’s not a meeting of the minds between buyers and sellers, so there’s just less transactional volume.

If you think about how we source deals, either on the investment sales side, an asset is trading hands and somebody needs new financing or it’s on the refinancing side, or it’s on the development side. Investment sales activity is down dramatically, and no one’s refinancing, because interest rates are up. Development probably still works now, because somebody bought a site two years ago. The rental growth since they’ve bought that site has outpaced increases in interest rates and construction costs. But that’s starting to slow down too.

One of the biggest challenges is just that the supply of potential transactions is down. The converse side is the amount of players who have capital ready, willing and able to lend is down as well.

It actually has made for a pretty good environment for a group like us, which has many different pockets of capital, to be able to pick off opportunities we like. In some cases, those are deals we wouldn’t even have seen three or six months ago. They would have been gobbled up by banks. 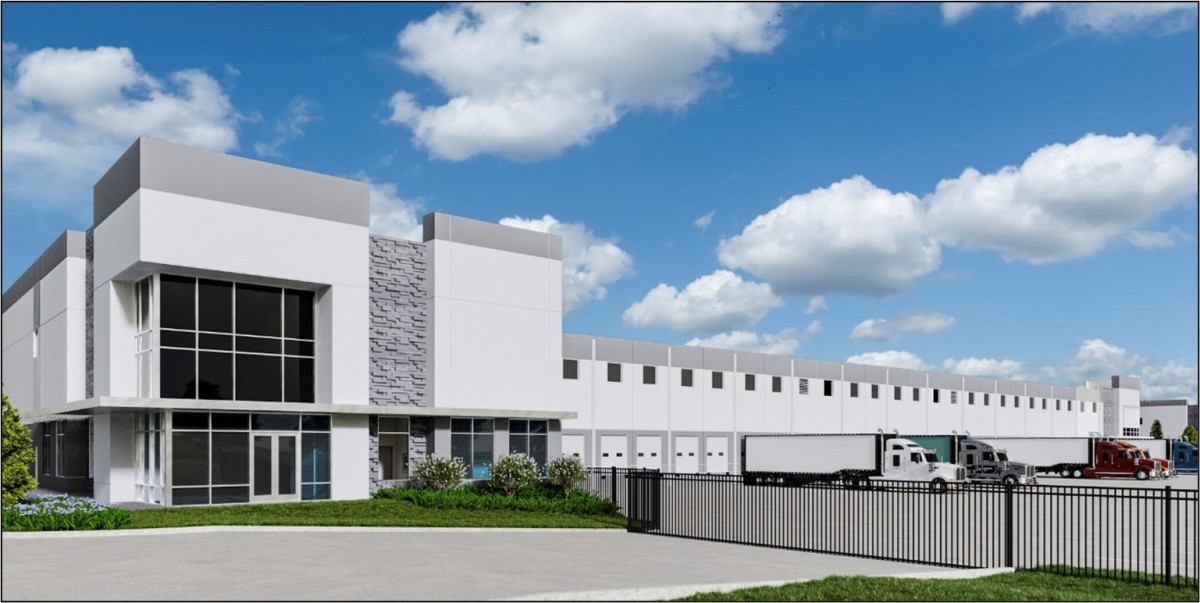 Are there any issues the industry needs to be paying more attention to?

I don’t think people realize how many office buildings will change hands over the next 12 months. If you were sitting in an office building that was 85 percent leased, and over the last two years that occupancy has slowly dropped as tenants’ lease terms have rolled, and you have interest rates growing, owners will have to make decisions about reinvesting in assets. There’s going to be a bunch of distress in the not–top 10 (to) 20 percent of office buildings across the country.