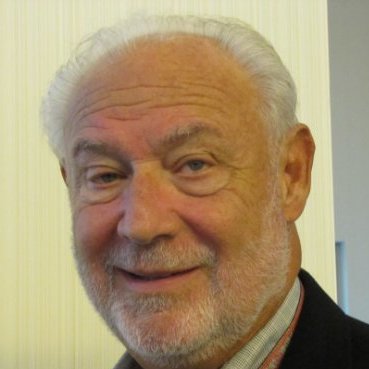 There’s nothing funny about the pandemic sweeping much of the earth. But the Hahn Chair of Real Estate Finance at University of San Diego’s School of Business managed to crack wise at the end of his recent list of predictions about the impact the Coronavirus will have on commercial and residential property.

Noting that bargains will be had among office buildings, apartment communities, houses and the like put up for sale by panicked sellers, Norm Miller suggested that the most profitable among them will be funeral homes. But stay away, he warned potential investors: “They are a dying business.”

Sure, it’s an old joke. But Miller, who teaches the master’s in real estate program at USD, was more serious with the rest of his outlook, and rightly so. No one can predict with any degree of accuracy how long the virus will live in America and elsewhere before a vaccine is developed.

But based on what he called “some logic” as well as past experience with SARS—the severe acute respiratory syndrome, the contagious and sometimes fatal respiratory illness that first appeared in China in November 2002 but was contained and disappeared two years later—Miller said the most immediate effects are already obvious.

They include a significant interruption of supply chains across-the-board, significantly less travel and a fear of all crowded venues, possibly more government intervention at the state and federal levels, and overreactions in the capital markets impacting stocks and our estimation of wealth.

Here’s how he believes each of these will impact real estate, starting with the most obvious, some of which already are happening:

Miller also said the next several months will prove to be a good time to pick up property from panicky buyers. But stay away from those funeral homes.