License or Lease? The Contractual Limits of the Sharing Economy 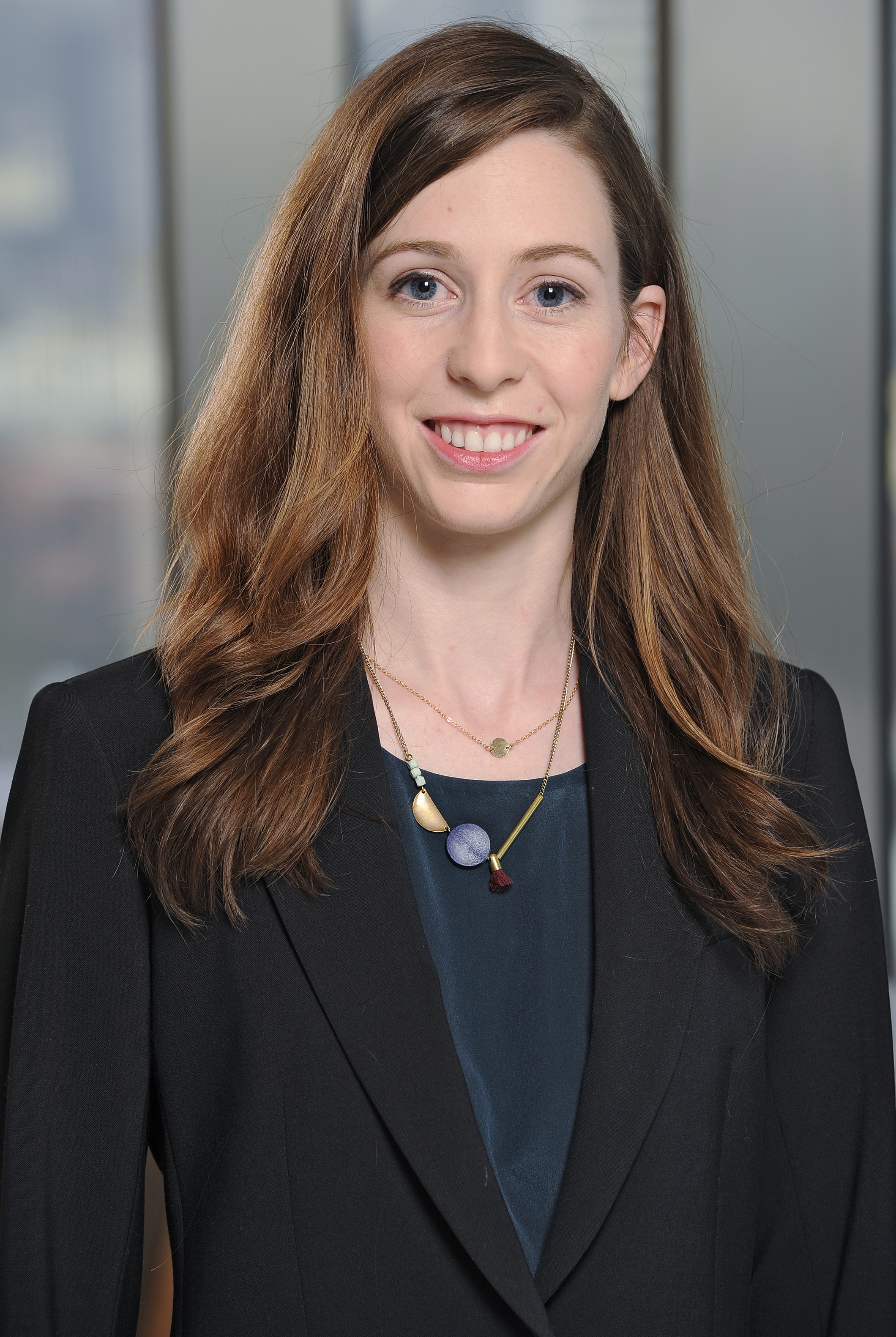 As tech innovators find new ways for people to share and swap living and working spaces, a legal question remains unanswered: what rights do these sharers have to the spaces they occupy? Is the shared desk in a co-working space treated like an office lease? Is a month-long rental of a mansion, the creation of a landlord-tenant relationship? Though the proprietors of co-working spaces and the owners of short-term rental properties have tried to make clear that these are not traditional landlord-tenant arrangements, that premise has not been truly tested, and the question of how a court would treat such an arrangement looms large over those drafting the contracts that govern these arrangements.

The questions are not simply academic; the rights of the parties to freely contract are bounded by policy-driven statutory and common law requirements. In California, as in a majority of US jurisdictions, occupants of real property have a very broad right of quiet enjoyment, including statutory protections against eviction (Cal. Civ. Code §1940). As a protection against unscrupulous practices and in support of long-standing public policy, the law requires landlords wishing to evict a delinquent tenant to file an action for unlawful detainer, requiring court costs and certain notice and response periods. However, the law excepts innkeepers from these obligations. Under a California statute, an innkeeper may remove a delinquent guest without ever having to go to court, subject to certain conditions (Cal. Civ. Code §1865(c)).

Proprietors of short-term rental properties or co-working spaces often try to draft around the statutory restrictions imposed on landlords by expressly stating in their rental or membership agreements the proprietor has an express a right to evict members in the same manner afforded to innkeepers. Some of the industry leaders in this space expressly require the occupants to acknowledge that the contractual arrangements are not leases but are instead subject to innkeeper/guest laws. As noted above, the reality, however, is that the central tenet of these agreements has not been tested in court. As such, the challenge for these proprietors is to predict what factors a court might use to decide whether the nature of the co-working agreement is such that public policy should require that traditional landlord/tenant law trump the contractually agreed upon terms.

Perhaps the best model for determining the factors that a court might use to assess these new arrangements is the decidedly outdated example of a boarding house. Unsurprisingly, disputes between boarders and house-owners often reached the courts, which were tasked with determining whether the specific arrangement of the parties looked more like that of an innkeeper/guest or more like that between a landlord and tenant.

In making this decision, California courts through the nineteenth and twentieth centuries assessed a host of factors. Some factors that courts concluded weighed in favor of an innkeeper/guest relationship include: occupancy for a short term, management’s provision of domestic services such as furnishing/laundering linen, maid and cleaning service, and utilities. The following factors, on the other hand, were found persuasive to evidence a landlord/tenant relationship instead: absence of shared common spaces, distinctiveness of each room or suite as a unit, and a rental rate that does not vary with the number of occupants, and an agreement containing terms commonly found in a lease.

Given the uncertainty of the law, when drafting co-working or short-term rental arrangements, proprietors would be well advised to work with their legal counsel and consider each of the above factors used by the courts. Though the business model of many of these sharing-economy start-ups depends on the flexibility of their membership or rental arrangement, the reality is that these agreements remain untested.

Elizabeth Levin is an associate at Manatt, Phelps & Phillips’ Los Angeles office and a member of the real estate practice group. Her experience includes drafting and negotiation of large and small office space leases for a major technology company, the refinancing of a large shopping mall, negotiation of a construction contract for an international airport, and the purchase and sale of a hotel and of a hospital building.