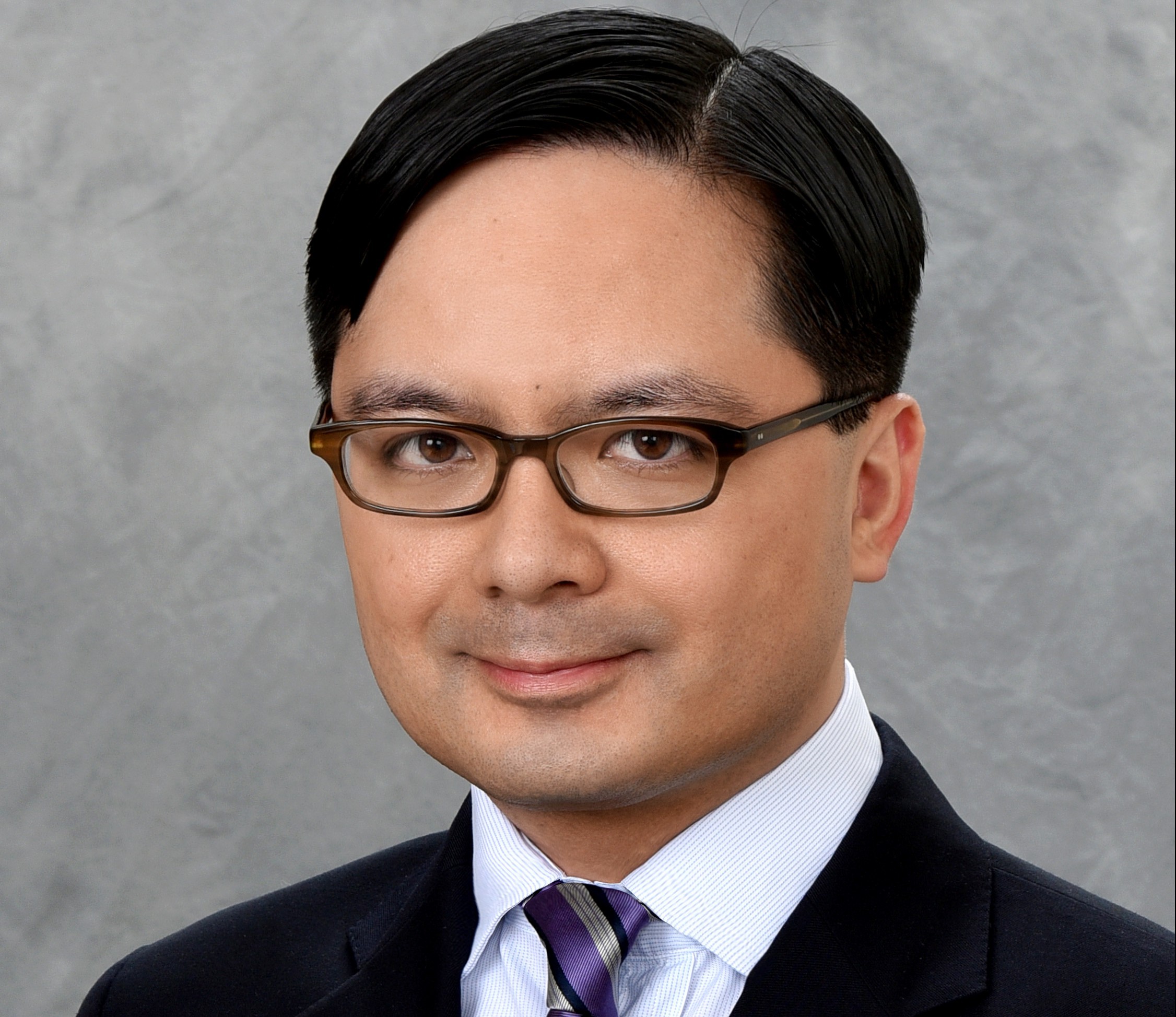 How will recent interest rate hikes impact real estate transaction activity? For some insight into this question, it’s helpful to look at the Federal Reserve’s economic outlook and monetary policy.

The Fed’s dual mandate directs it to maintain maximum sustainable employment in the economy while promoting stable prices, otherwise referred to as “keeping inflation in check.” It does so through its monetary policy, chiefly by raising interest rates to stave off higher-than-desired inflation, or lowering rates to spur investment and job growth.

The Fed’s primary policy instrument is the federal funds rate, the interest rate banks and other depository institutions charge one another for overnight lending of reserve balances. Since December 2016, the Fed’s policymaking panel has raised its target rate three times, for a total of 0.75 percentage points. The current rate target is between 1.0 percent and 1.25 percent, with some forecasters predicting the target could approach 2 percent by 2018, and 3 percent in 2020, or later, if conditions warrant it.

The U.S. unemployment rate was a low 4.4 percent through August, with annualized inflation of 1.9 percent for the same month. Annual growth in real gross domestic product is trending at 2 percent. These data suggest the economy is still moderately healthy.

Why the need for a rate hike?

The fed funds increases are a move toward normalization of a monetary policy first presented in a 2014 meeting of the Federal Open Market Committee. The policy’s aim is to gradually raise the fed funds target rate to a more normal level, and to reduce the Fed’s balance sheet by gradually reducing its holdings of U.S. Treasury bonds and mortgage-backed securities, which may nudge long-term borrowing rates upward.

What is the Fed’s “normal” target rate?

What does this mean for real estate owners and operators?

While overall real estate sales transaction volume has fallen this year, partly due to a gap in pricing expectations between buyers and sellers, the economy and real estate fundamentals remain sound. And despite an uptick in short-term base rates, many lenders are tightening their credit spreads, leaving the interest rates they charge borrowers unchanged or bumping them only slightly higher. In any case, the still relatively low interest rate environment means that financing and refinancing activity should continue at a healthy pace for the foreseeable future.

Gary Limjuco is a senior vice president of structured finance in the Los Angeles office of Transwestern, a full-service commercial real estate firm. He can be reached at Gary.Limjuco@transwestern.com.