The proposed project will be located in Louisville, Ky., and will consist of two climate-controlled buildings. The facility will offer 725 rentable self-storage units. 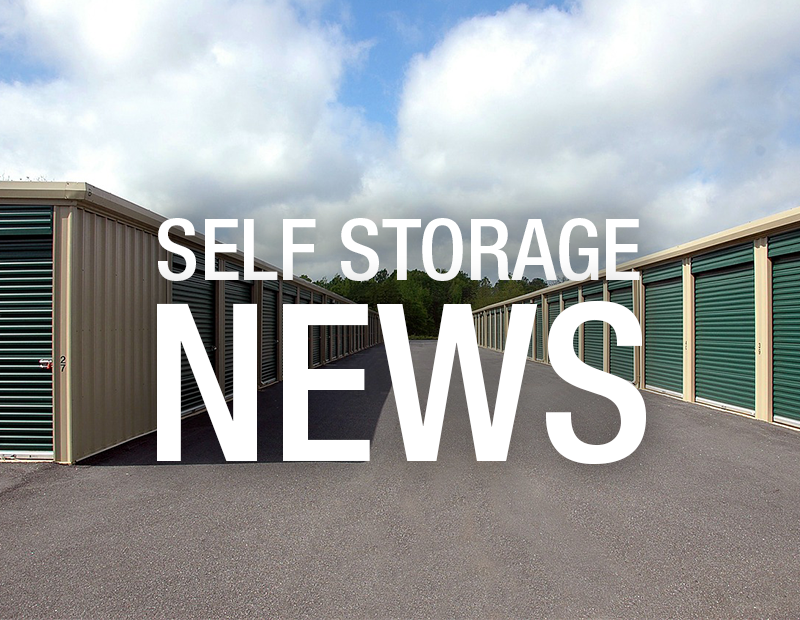 Jernigan Capital’s self-storage portfolio is growing at a fast pace. The company closed $10 million in a new development investment commitment, which will provide an expansion opportunity in Louisville, Ky. The project, the third one Jernigan builds in partnership with Storage Development Partners, is expected to consist of two all-climate-controlled buildings and to offer 725 rentable units. Construction begins this month and should finalize in the fourth quarter of 2018.

The 74,172 net-rentable-square-foot facility will be located on Bardstown Road, south of Interstate 264, which connects downtown Louisville and Interstate 285. The immediate area is home to several major retailers such as Target, Walmart, Costco and Lowes Home Improvement. The Highlands communities and the global headquarters of Yum! Brands are located within two miles of the site.

In addition to the Louisville facility investment, Jernigan announced that its self-storage property in Bay Shore, N.Y., received its Certificate of Occupancy and opened for business in September. The 1,195 multi-story facility will be managed by CubeSmart. The company also runs several other Jernigan self-storage assets located in Atlanta, Largo, Fla., and Tampa, Fla.