Little near-term change is expected for commercial real estate markets globally, in either investor sentiment or tenant demand, according to the latest RICS survey. 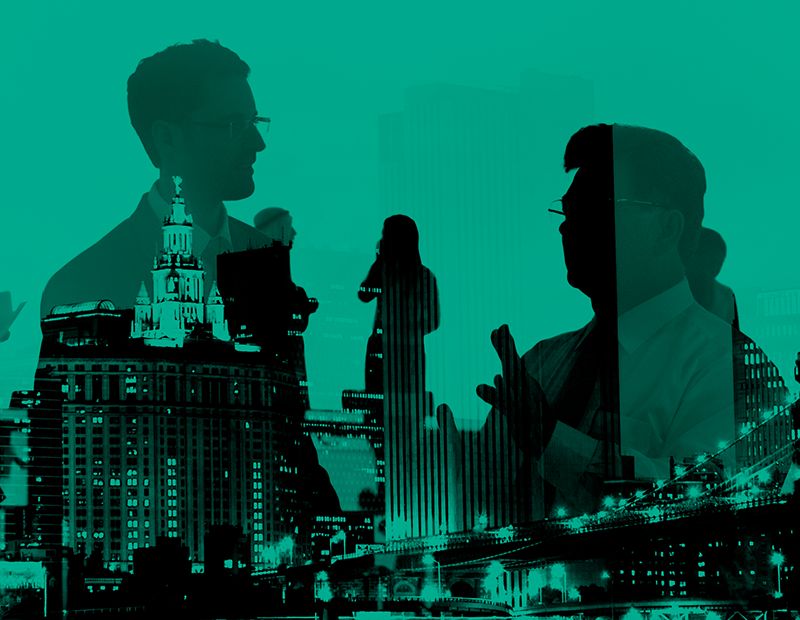 Worldwide, commercial real estate markets remain flat or nearly so, although tenant demand is still high in the U.S., according to the latest quarterly U.S. and Global Commercial Property Monitors from the Royal Institution of Chartered Surveyors.

In the December-into-January surveys, respondents were asked to compare CRE conditions over the latest three months with the previous three months and to provide their own views on the outlook for CRE.

From a global standpoint, the report says, “Sentiment towards real estate remains firm across much of the globe,” although that means different things in different places. First, the RICS calls out India and Brazil as bright spots.

India seems to be picking up after what the report describes as “a more subdued period.” Underlying economic activity is accelerating modestly, and the completion of recapitalizing public-sector banks should also boost the CRE sector. Both tenant demand and investor interest improved toward the end of 2018. More importantly, perhaps, survey respondents see the market as being in the upturn phase of the cycle “and, on balance, representing fair value for investors.”

Now that Brazil is past its presidential election, that country too is seeing an uptick, with investment inquiries hitting a post-2013 peak. Occupier demand is up slightly, as are projections for both rents and capital values, versus earlier in the year. As in India, survey respondents perceive the market as “still very much in the early stages of the upturn….”

In China, however, the CRE sector seems to have lost a little momentum, over concerns about the slowing economy. Both the Occupier Sentiment Index and Investor Sentiment Index saw “modestly negative readings for the first time in around two years … reflected in a broadly flat outlook for both rents and capital values at the 12-month time horizon.”

For both tenants and investors, Europe remains the most stable market in absolute terms; Portugal, Hungary, Spain and Greece are among the top performers. Germany “is viewed as being closer to the peak of the cycle and generally more stretched from a valuation perspective,” the report stated.

The results for the United Kingdom appear to reflect “a little more caution as the negotiations around Brexit become more fraught … many comments from contributors did highlight uncertainty engendered by Brexit as a challenge for the market.”

A split market in the U.S.

Here in the U.S., the RICS report sees “a significant divergence” across the office, retail and industrial sectors, averaging out to “a relatively flat headline picture” that looks likely to persist a while longer.

As an example of that divergence, the report notes that rental growth projections for 2019 are largely unchanged from the previous quarter. Prime industrial rents are seen posting the strongest rise, of about 4 percent, and prime office and secondary industrial rents too are expected to increase, by close to 2 percent. “Meanwhile, rental expectations are negative for both the prime and secondary retail submarkets,” according to the report.

Increased investor interest in industrial properties “was largely offset by a decline in demand across the retail sector.”

RICS economist Tarrant Parsons, who worked on the report, also recorded a podcast with Commercial Property Executive on the dominant global CRE trends going into the fourth quarter.