Nicholson was regularly honored as one of the nation’s top lawyers, most recently on Legal 500’s Real Estate list in 2015.

The firm described Nicholson as “[n]ationally recognized for his work in complex real estate transactions and litigation [and] skilled in representing developers and investors in real estate companies and projects, including entity structures and formation, project development, land use, equity and debt financing, participation and profit sharing arrangements, restructures, disputes, and strategic planning.”

Born in Iowa, Nicholson grew up in L.A.’s South Bay area, where at the age of 12 he lost part of a foot in an accident, according to an obituary in the Los Angeles Times. The handicap made it that much more remarkable that Nicholson became an avid road, mountain and track cyclist for more than four decades, reportedly riding nearly every day. 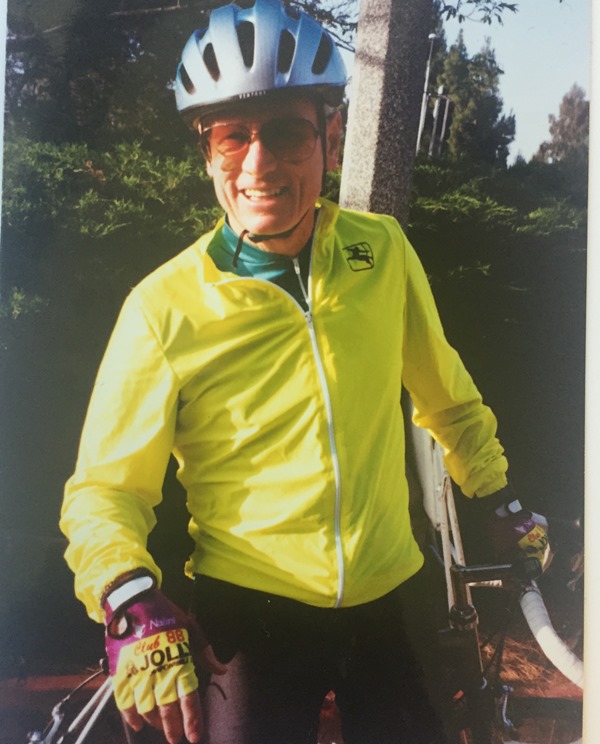 Nicholson graduated from the University of Southern California in 1957 and received his J.D., Order of the Coif, from its Gould School of Law in 1961. He remained a lifelong fan of the USC Trojans and also was involved with the school’s Lusk Center for Real Estate.

He began his law career at Dillavou & Cox, where he rose to become a senior partner. In 1968, he, George Cox and Richard Castle founded Cox, Castle & Nicholson. As managing partner, Nicholson helped to grow the firm into one of the largest real estate specialty firms in the United States.

Nicholson was regularly honored as one of the nation’s top lawyers, most recently on Legal 500’s Real Estate list in 2015 and as one of California’s leading attorneys in real estate by Chambers USA in 2013, 2014 and 2015, according to CC&N.

He also was active with the California Continuing Education of the Bar and a member of the board of directors of the Los Angeles County Economic Development Corp.

Music, mostly classical and jazz, was also among Nicholson’s interests, and he was an accomplished saxophone, flute and clarinet player.

Nicholson is survived by his wife of 55 years, Joan; a sister; and four daughters, one of whom, Jennifer Nicholson Salke, is president of NBC Entertainment and former executive VP of development at 20th Century Fox Television, as well as seven grandchildren.