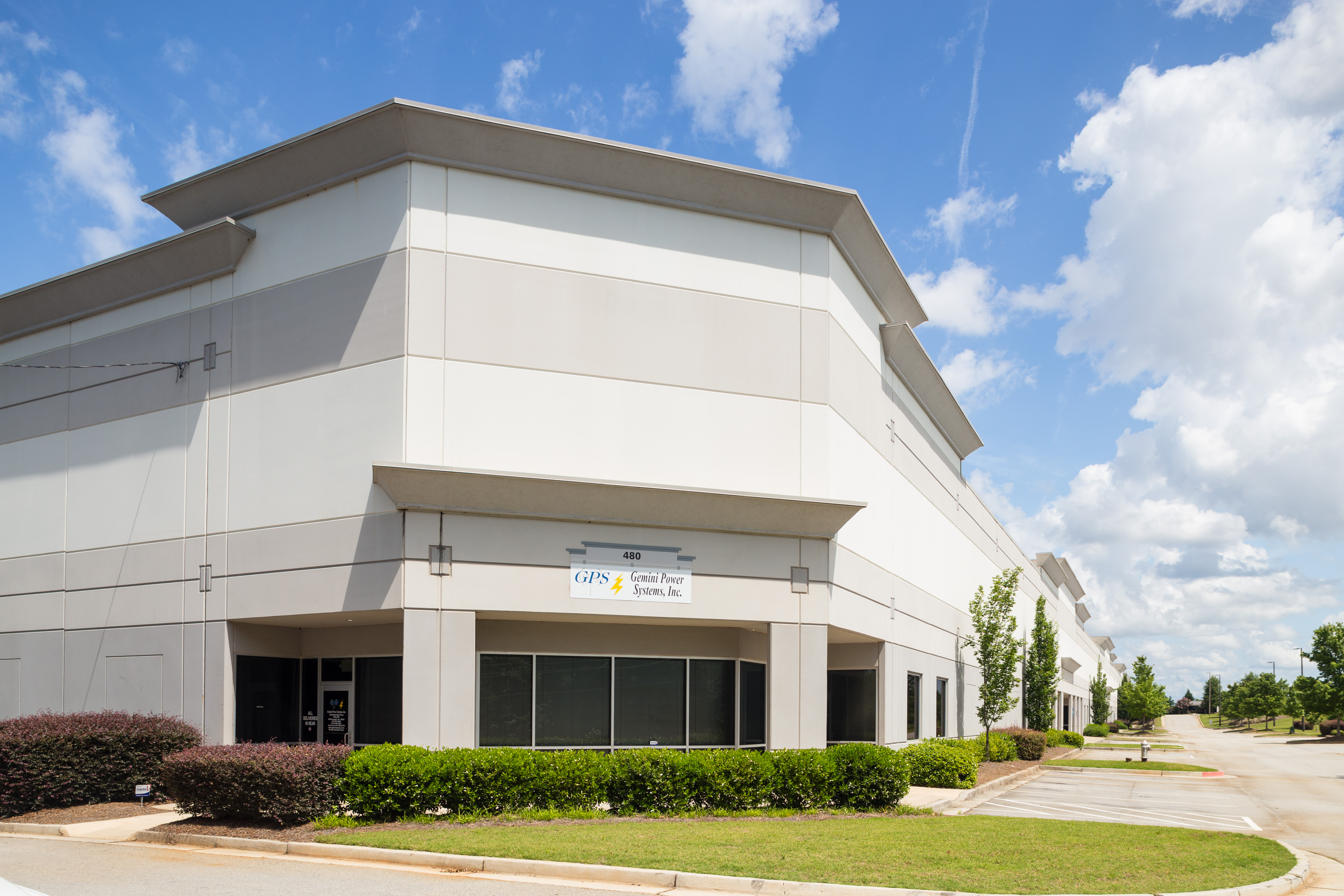 Hillwood declined to disclose the purchase price or to identify the seller.

Sited at 418-450 Westridge Parkway and completed in 2006, Westridge is in the I-75 South/Henry County industrial submarket, about a little more than one mile from the I-75/GA Hwy 155 interchange. The property is currently 95 percent occupied, a Hillwood spokesperson told Commercial Property Executive.

“Expanding our portfolio in Atlanta makes strategic sense and fits perfectly with our strategy to acquire and develop high-quality, functional industrial real estate in major U.S. markets,” Tom Fishman, executive VP of acquisitions and dispositions at Hillwood, said in a prepared statement.

The property was developed by Lincoln Property Co. According to online news reports, the Atlanta office of LPC brokered leases for nearly 72,000 square feet of space at Westridge in the first half of this year. Another report, from when the project was still under construction, stated that LPC chose to go with a shallow-bay configuration because that layout was less common in the area, which was then dominated by bulk warehouse space.

Absorption of industrial space in metro Atlanta continues at a steady pace, as vacancy declines slightly and rents rise somewhat more on a percentage basis, according to a second-quarter report from Colliers International. Total absorption this year is projected to hit more than 15 million square feet. The delivery of nearly 17 million square feet of new space by next month is therefore likely to force the vacancy level up, though Colliers expects average vacancy to remain below 10 percent.

Average vacancy for shallow-bay space in the south metro submarket in the second quarter was 10.8 percent, with an average rent of $3.22, again per Colliers.