The company again teamed up with tech-oriented hotel manager Life House for the duo’s fourth and largest hospitality purchase in metro Miami. 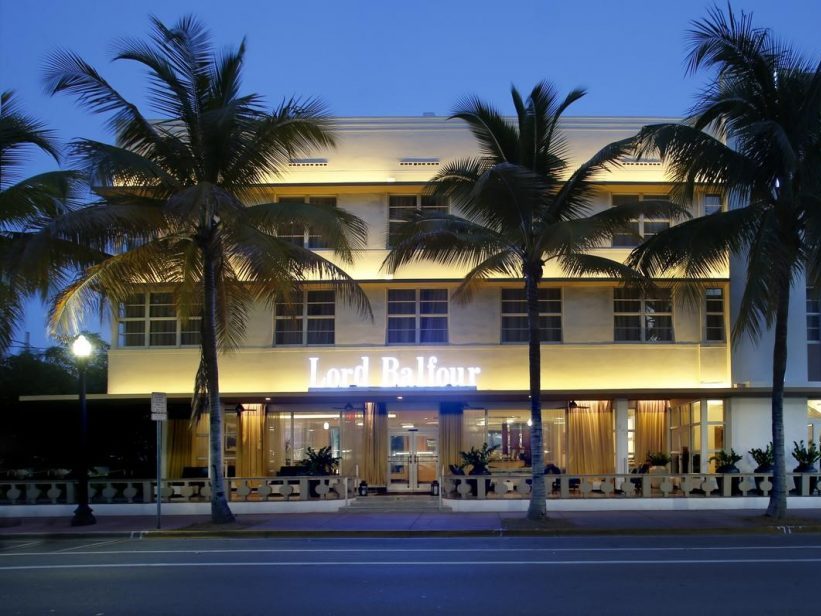 Life House, a company that frequently collaborates with Henley, will manage the asset. The total project capitalization, including acquisition and renovation costs, is in excess of $40 million, Life House’s vice president of acquisitions and business development, Bryan Dunn, told Commercial Property Executive.

The 81-key hotel is located at 350 Ocean Drive in Miami Beach’s South of Fifth neighborhood. Life House will initially operate the hotel under its historic name, but plans to undertake a comprehensive renovation that will update all guest rooms, suites and public spaces, as well as build out a fitness center and yoga studio.

Last month, Life House received $100 million in equity commitments from
Boston-based Blue Flag Partners which was anticipated to enable Life House to acquire between 7 and 10 hotels. Life House had recently taken over management of The Roberts Collection, an historic 58-room hotel in Nantucket, Mass., which Blue Flag had purchased in April.

Last year, the Miami hospitality market saw a 2 percent increase in supply, but this was offset by a 2.5 percent increase in demand, as metro-wide ADR rose by 2.4 percent, according to a report from HVS. Average occupancy for the year was 76.7 percent, barely above the figure for 2017, but RevPAR rose at a nearly nation-leading pace.

Still, HVS cautioned, first-quarter 2019 results point to some softening of RevPAR, though Miami Beach is one of the few submarkets to see this metric increase, mostly driven by ADR growth.