A venture composed of affiliates of Madison Marquette and certain funds within the Perella Weinberg Partners’ Asset-Based Value strategy has purchased the Center Building, an eight-story, 450,000-square-foot office building in the Long Island City neighborhood of Queens, New York, for $85 million. 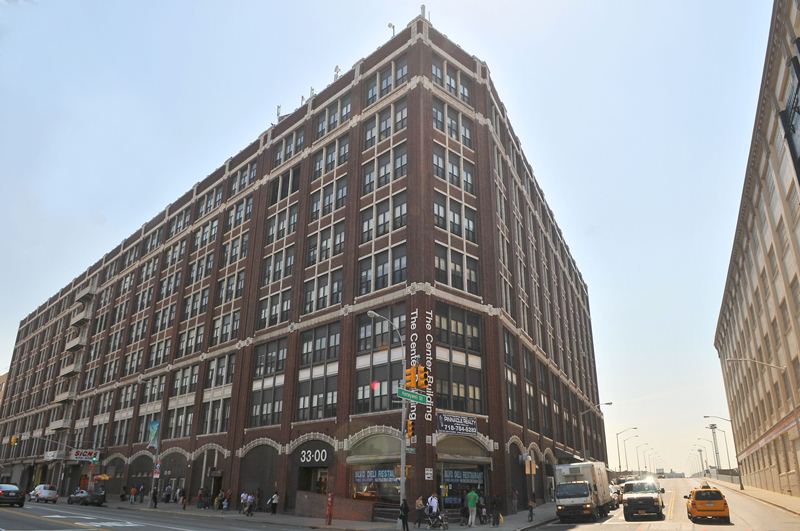 A venture composed of affiliates of Madison Marquette, of Washington, D.C., and certain funds within the Perella Weinberg Partners’ Asset-Based Value strategy has purchased the Center Building, an eight-story, 450,000-square-foot office building in the Long Island City neighborhood of Queens, New York, for $84.5 million. The sale closed on Dec. 31, but was not announced until Tuesday.

Originally built in 1915, the property, at 33-00 Northern Boulevard, has a 62-space underground parking garage and a ground-floor restaurant.

The Center Building is 88 percent leased, with the bulk of that space, 71 percent, taken up by New York City agencies including the Human Resources Administration, New York City Transit Authority, Department of Cultural Affairs, Office of Court Administration, and Taxi and Limousine Commission.

Private-sector tenants account for the remaining 17 percent of leased space. The latter include a law firm and a technology company, according to someone who’s familiar with the building but spoke with Commercial Property Executive on condition of anonymity.

HFF had marketed the property on behalf of the seller, Hampshire Properties, of New York. The HFF investment sales team was led by senior managing directors Andrew Scandalios and Jose Cruz and managing directors Jeffrey Julien and Kevin O’Hearn.

The purchaser reportedly plans to add value to the building’s office and retail components, but no details on this are currently available.

The new owners emphasized the building’s location immediately east of Midtown Manhattan and its easy accessibility to public transportation. It’s immediately above the 36th Street subway station, which serves the M and R lines of the New York City subway system. The property is also close to the Queens Midtown Tunnel, the 59th Street Bridge and the 7 train.

“Long Island City is a very attractive investment market,” said Ryan Colbert, director of investments at Madison Marquette. “The Center Building has an irreplaceable location and a blue-chip tenant base. The combination of having both stable cash flow and upside potential makes this a very unique investment.”