The recast of the existing unsecured credit facility into the $1 billion facility is accompanied by a $200M private placement and extension of term loans. 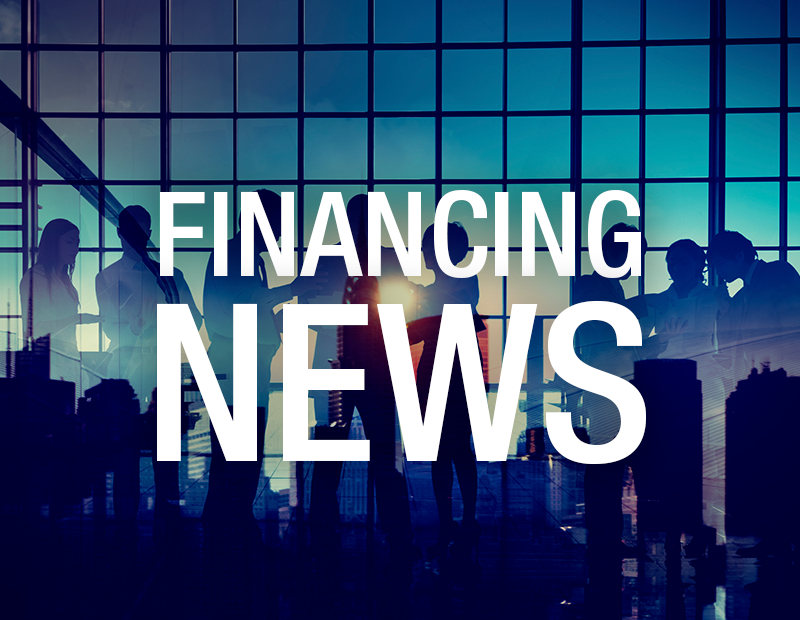 Over the past week, Franklin Street Properties Corp. has completed a cluster of financial transactions, chief among which was recasting its existing unsecured credit facility into a $1 billion facility.

Among other changes, the company’s total availability under the revolving line of credit was increased from $500 million to $600 million, and the maturity date was extended from Oct. 29, 2018, to Jan. 12, 2022, with two optional six-month extensions. Although the principal amount of the term loan remained unchanged at $400 million, its maturity date was extended from Sept. 27, 2021, to Jan. 12, 2023. An accordion feature that allows for additional borrowing capacity under the revolving line of credit or the term loan was expanded from up to $350 million to up to $500 million.

“We believe that these debt transactions help to better align the risk/reward characteristics of our capital structure with the long-term, value-add growth opportunities that we believe exist in our now predominantly urban and infill office property portfolio,” J. Carter, Franklin Street chairman & CEO, said in a prepared statement.

Franklin Street focuses on investing in select institutional-quality urban infill and central business district office properties in the United States. Though Franklin Street has properties in a dozen states, about 75 percent of its rentable square footage is in five core metro areas: Minneapolis, Denver, Dallas, Houston and Atlanta. One example of the company’s trophy assets is the 43-story, 680,000-square-foot 1999 Broadway in downtown Denver.